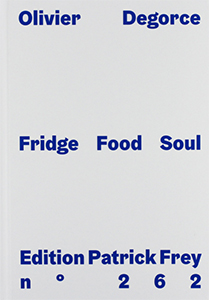 order
Photographer Olivier Degorce brings together a series of fridge photographs shot from 1993 to 2017: Beyond the obsessive nature of the project lies the sheer diversity of individual eating habits in the form of contemporary still lifes.
French photographer and musician Olivier Degorce was both harbinger and observer of the dawn of the electronic music scene in the 1990s and one of the first to photograph Paris raves on a regular basis. With his sharp eye he explored the utopian spirit and volcanic energy of those events. Degorce has always been a compulsive photographer who is seldom to be seen without a camera on him and is always working on several series at a time.
Besides Paris underground culture, Degorce probes what goes on behind other closed doors as well: the myriad ways in which victuals, beverages and other items are kept and arranged in people's refrigerators and how food packaging has evolved over the years. He is fascinated by everything from the colors and smells of foods to the best-before dates on packaged edibles. Whenever the opportunity arises, he raids the fridge to capture the sheer diversity of individual eating habits in the form of contemporary still lifes.
The photographs presented in Fridge Food Soul were shot from 1993 to 2017, for the most part on the spur of the moment, using all sorts of analog and digital devices ranging from the most sophisticated to the most rudimentary cameras. In most cases he took only one shot of each fridge. The serial collection of these snapshots in a single book testifies to the systematic, even obsessive, nature of this project.
Olivier Degorce (born 1964 in France, lives and works in Paris) studied fine arts at the Sorbonne (Paris 1 Panthéon). His photographic works and sound installations have been exhibited in galleries and museums in France and abroad (Centre Georges Pompidou, Centre Culturel Suédois, Museum of Decorative Arts in Paris, American Center, Passage de Retz, Galerie Intervalle in Paris, Confort Moderne in Poitiers, CAPC in Bordeaux , Rectangle in Lyon, Nikolaj Contemporary Art Center in Copenhague, Palais Clam Gallas in Vienna, Wild West Space / Traders Pop Gallery in Maastricht, Speak For Gallery in Tokyo, Red Gallery in London…).
order
Text by Olivier Degorce. 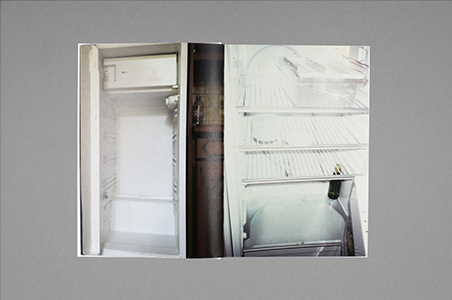 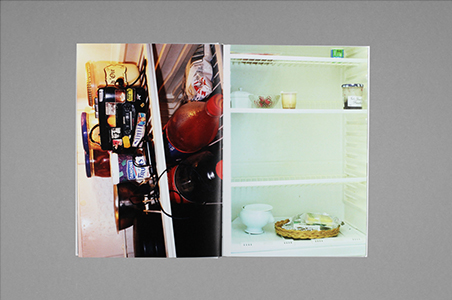 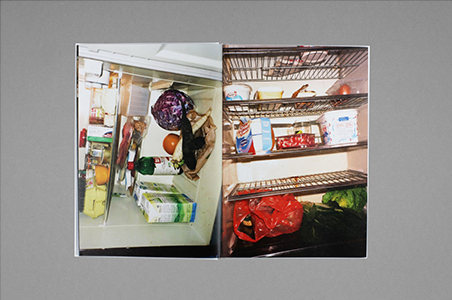 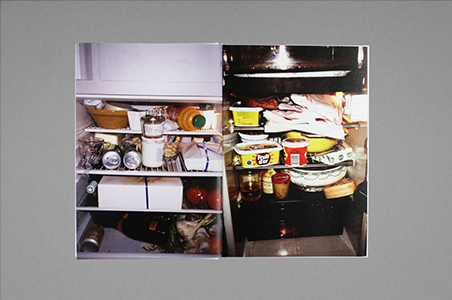 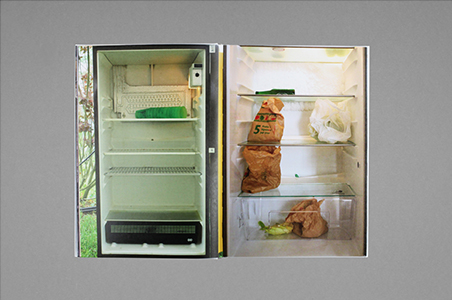 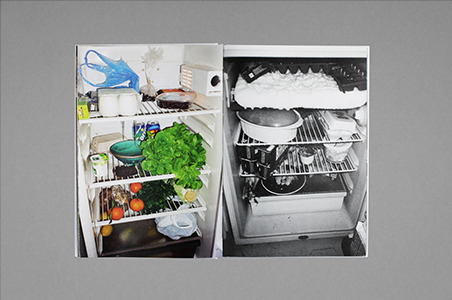 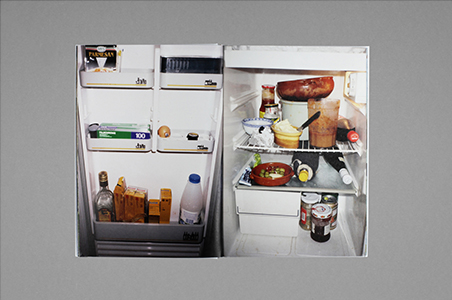 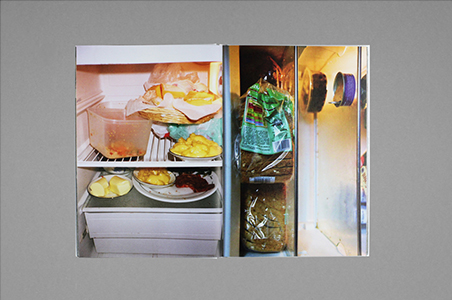 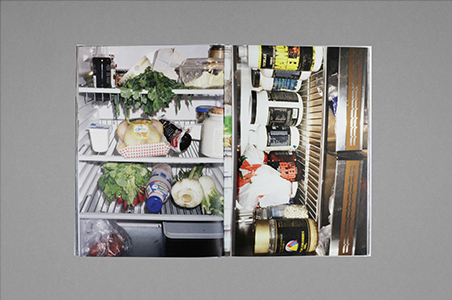 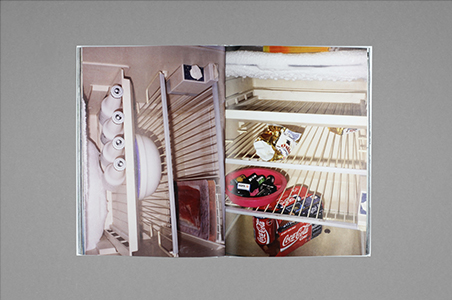