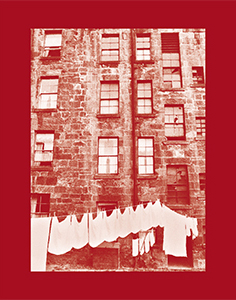 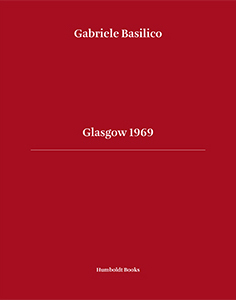 order
wishlist
Then architecture student Gabriele Basilico photographs the suburbs of Glasgow on a late summer afternoon of 1969, with its Scottish kids, terrains vagues, and 19th-century industrial archaeology. A photographic baptism for Basilico, who will become one of the main contemporary figures of the medium. The publication of this early series is completed with texts by Umberto Fiori, Pippo Ciorra, and Giovanna Calvenzi.
It's late afternoon in the summer of 1969. We are in the outskirts of Glasgow and Gabriele Basilico is holding a Nikon F, shooting a single roll of film. He is in a state of grace, although nobody might then have known that this roll was to mark Basilico's baptism as a photographer. He is struck by the Scottish kids, the terrains vagues, the 19th-century industrial archaeology. At the time he was just an architecture student interested in the British post-war new towns, in the social photography of Bill Brandt, but he had not yet shown a vocation for photography of his own. The volume, after Iran 1970 and Marocco 1971, completes the “Basilico before Basilico” trilogy and is accompanied by the texts of Umberto Fiori and Pippo Ciorra, and a testimony from Giovanna Calvenzi.
Gabriele Basilico (Milan, 1944-2013) is considered one of the masters of contemporary photography. After graduating in architecture in 1973, he devoted his life to photography. The transformations of the contemporary landscape, the form and identity of the city and the metropolis all served as Gabriele Basilico's privileged fields of research. “Milano ritratti di fabbriche” (1978-80) was the first of his works to focus on outlying industrial areas. In 1984-85 he took part in the Mission Photographique de la DATAR, the project set up by the French government and entrusted to a group of international photographers with the aim of representing the transformation of the national countryside. In 1991 he took part in a mission to Beirut, a city devastated by fifteen years of civil war. Basilico was awarded numerous prizes, and his works are to be found in prestigious public and private collections, both in Italy and around the world. During his career, he published over sixty books of his own works.
order wishlist
Texts by Umberto Fiori, Pippo Ciorra, Giovanna Calvenzi. 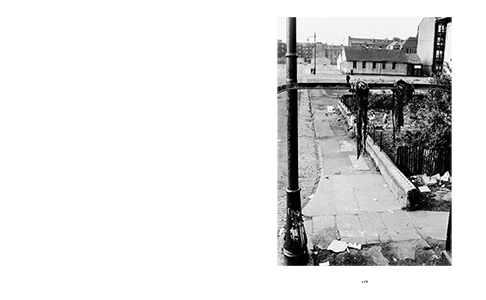 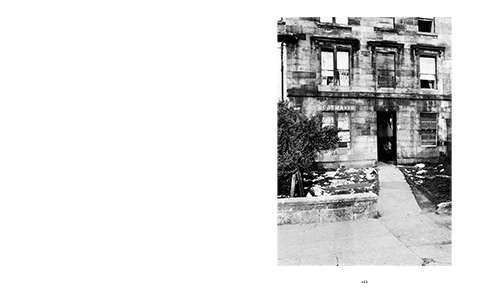 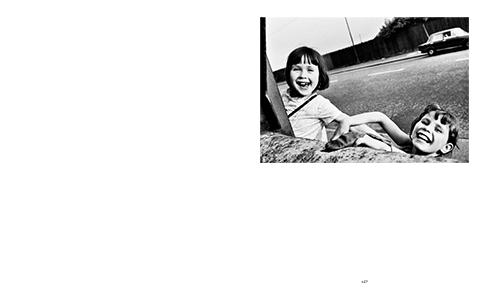 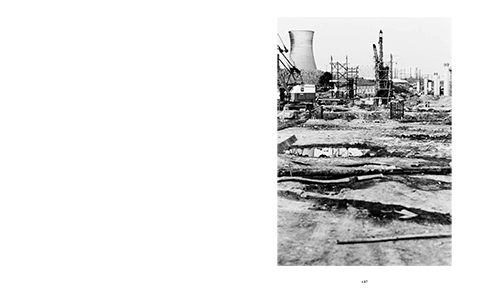 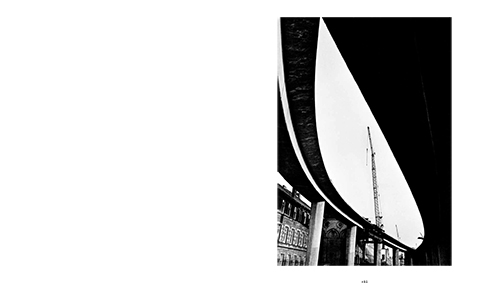 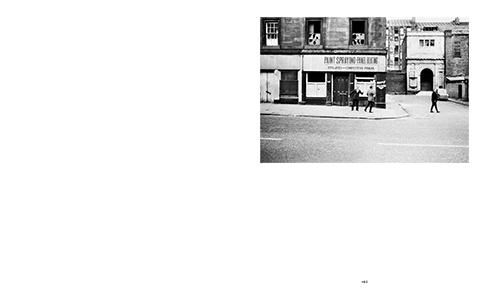 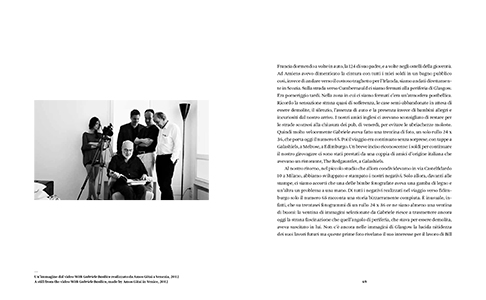 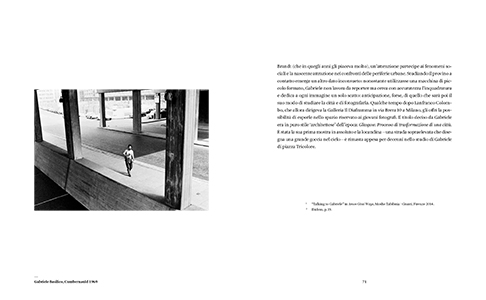