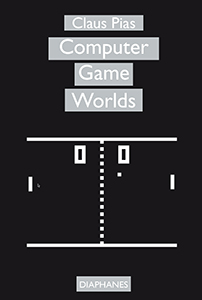 order
wishlist
Why do computer games exist? A historical and epistemological study of the computer game.
Computer games dominate millions of private computer screens. For half a century they have no longer been the exclusive business of laboratories, military advisors and subcultures. Nevertheless, no one has ever posed the most obvious of all questions: why do computer games exist? Computer games (as we know them) came unasked for and cannot be taken for granted, if only for this one simple reason. But what peculiar date and place brought such completely heterogeneous appliances, bodies and symbolisms together to form (long-prepared and yet sudden) this totally new kind of game? What type of knowledge is it that cuts across technologies, institutions and machines striving to shape today's games? Pias's archaeology of the computer game is not solely a survey of the numerous objects, apparatus and ensembles which have been crafted, constructed and installed only to reappear one day as commercial products. It is, simultaneously and exceedingly, also an epistemical reconstruction of game playing at and with computers and by computers themselves, an archaeology of the computer game which no longer relies on the individual's freedom from “his” or “her” game. It is the economies of time, decision and regulation, embodied in hard- and software, that form the materiality of the games in which information societies think their own game.

“A brilliant, wide-ranging and provocative analysis of the centrality of game worlds to modern computing: from Taylorism to the analytic challenges posed by the Vietnam War, from serial story telling to Pong. Finally—an English translation of the works of one of the most important German media theorists. This book is sure to change new media theory in the English-speaking world, as it has in Germany.”
Wendy Chun, Brown University
Claus Pias is Professor for History and Epistemology of Media at the Institute for Culture and Aesthetics of Digital Media (ICAM) at Leuphana University Lueneburg, where he is also director of the Institute for Advanced Study in Media Cultures of Computer Simulation (MECS), the Centre for Digital Cultures (CDC) and the Digital Cultures Research Lab (DCRL). Main areas of interest are the media history and epistemology of computer simulations, the history of media studies, and the history and epistemology of cybernetics.
order wishlist
Translated from the German by Valentine A. Pakis (original title: Computer Spiel Welten, Diaphanes, 2002).
published in September 2017
English edition
15 x 23,5 cm (softcover)
352 pages (175 b/w ill.)
39.95 €
ISBN : 978-3-0358-0013-5
EAN : 9783035800135
in stock
table of contents 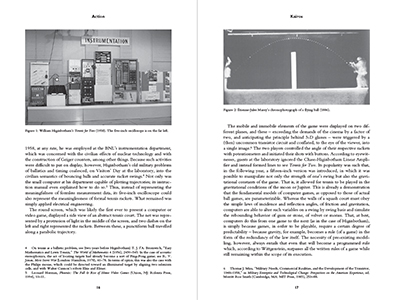 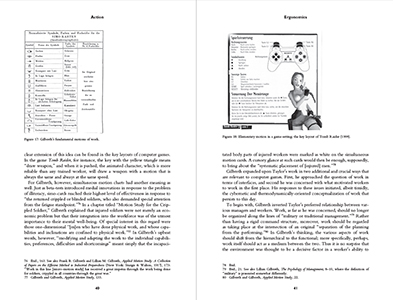 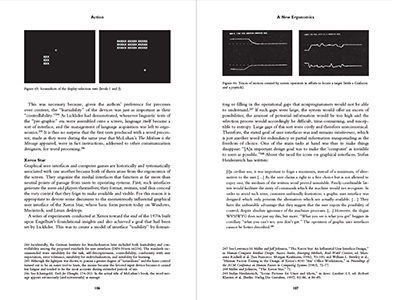 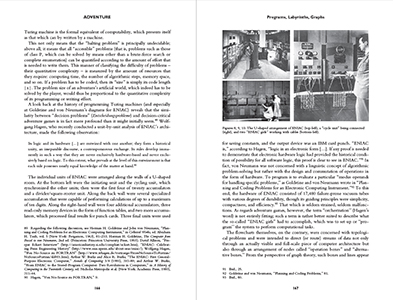 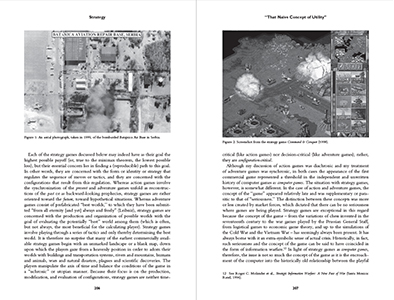 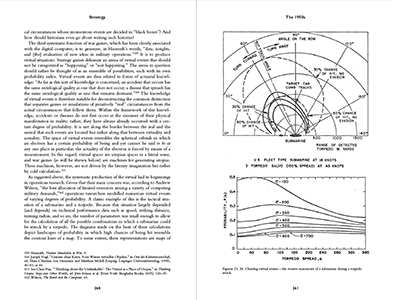 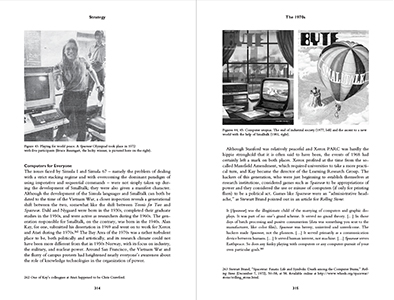