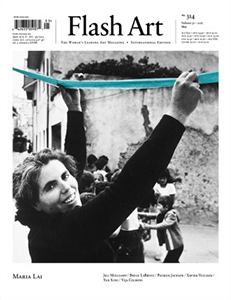 order
wishlist
The late Maria Lai; Bruce LaBruce's latest film The Misandrists; the Apollonian and Dionysian in the work of Jill Mulleady; Patrick Jackson; Xavier Veilhan, Christian Marclay and Lionel Bovier talk about their collaboration for the French Pavilion at the 57th Venice Biennale; Yan Xing's art of absence; 1996 interview with Vija Celmins by Jeff Rian; exhibitions reviews…
The issue's cover is dedicated to the late Italian artist Maria Lai, whose work is on display at both Documenta 14 and the 57th Venice Biennale.
Lai's art developed in response to an art industry whose heteropatriarchal worldview—her teacher Arturo Martini saw her as a “little girl” from a terra vergine—became grist for projects of collective empowerment. The cover is a photograph from Lai's action Legarsi alla montagna (Tying Oneself to the Mountain, 1981) in which the artist physically connected the inhabitants of her native Ulassai with a single ribbon, tied from house to house and up the mountainside overlooking the town. Barbara Casavecchia, who profiles the artist in this issue, calls Legarsi alla montagna “a contemporary rite for conquering the fear of being devastated, wiped out, cancelled.”
Lai's projects, committed to tearing down normative understandings of the self, resonate with filmmaker Bruce LaBruce's responses to today's controversial and rapidly mutating gender discourse. His latest film, The Misandrists (2017), narrates the actions of a secret cell of feminist terrorists plotting a new female world order, pandering to the “male gaze” while audaciously subverting it. As LaBruce explains to Bruce Benderson: “I insert myself in the film as a nun, in drag, as a way of distancing myself from my own gaze, or making it self-conscious, to myself and to the audience. At the same time, the lesbians in the film are making and directing their own pornographic film, and that film, at some point, becomes the film we are watching. So in a sense the characters take over the making of the film.”
Flash Art is an international quarterly magazine and publishing platform dedicated to thinking about contemporary art, exploring the evolving cultural landscape through the work of leading artists, writers, curators and others. One of Europe's oldest art magazines, Flash Art was founded in Rome in 1967, before relocating to Milan in 1971, and was originally bilingual, published in both Italian and English. In 1978 two separate editions were launched: Flash Art International and Flash Art Italia. Today the magazine remains one of the most recognizable and widely read publications of its kind, and is distributed in 87 countries.
order wishlist
published in May 2017
English edition
22,5 x 29 cm (softcover)
132 pages (color & b/w ill.)
14.50 €
in stock
table of contents 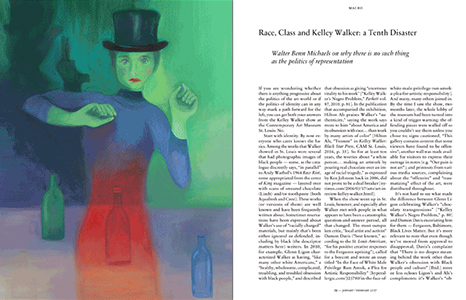 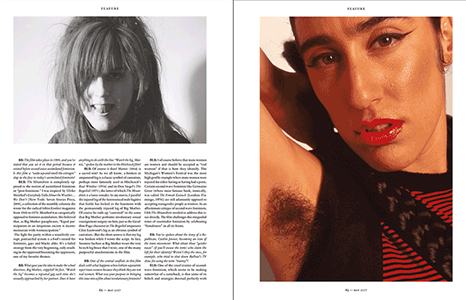 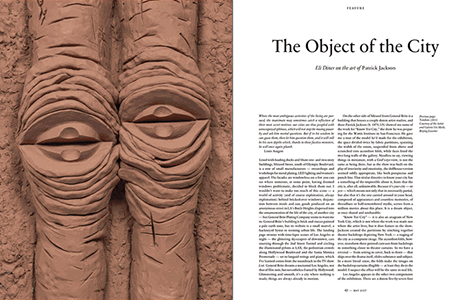 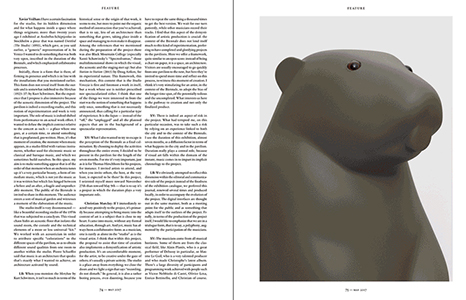 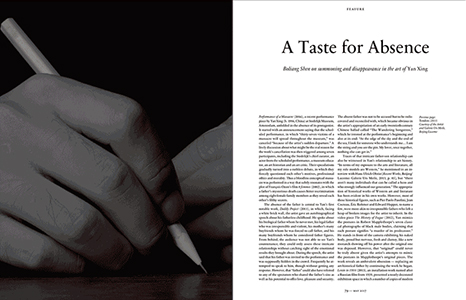 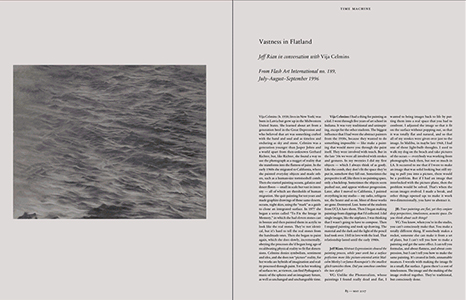