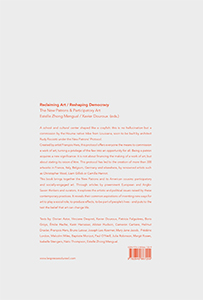 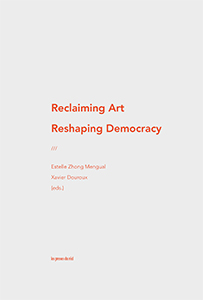 order
wishlist
Drawing on examples from France and the United States, this publication offers a multidisciplinary reflection on a new type of engagement of art in democracy, renewing relationships between creation, culture and society (adaptated from a French publication on the New Patrons's activities, updated with contributions from the Anglo-American intellectual scene).
A school and cultural center shaped like a crayfish: this is no hallucination but a commission by the Houma native tribe from Louisiana, soon to be built by architect Rudy Ricciotti under the New Patrons' Protocol.
Created by artist François Hers, this protocol offers everyone the means to commission a work of art, turning a privilege of the few into an opportunity for all. Being a patron acquires a new significance: it is not about financing the making of a work of art, but about stating its raison d'être. This protocol has led to the creation of more than 300 artworks in France, Italy, Belgium, Germany and elsewhere, by renowned artists such as Christopher Wool, Liam Gillick or Camille Henrot.
This book brings together the New Patrons and its American cousins: participatory and socially-engaged art. Through articles by preeminent European and Anglo-Saxon thinkers and curators, it explores the artistic and political issues raised by these contemporary practices. It reveals their common aspirations of inventing new ways for art to play a social role, to produce effects, to be part of people's lives—and puts to the test the belief that art can change life.
Texts by Dorian Astor, Vinciane Despret, Xavier Douroux, Patricia Falguières, Boris Groys, Émilie Hache, Karin Harrasser, Alistair Hudson, Cameron Cartiere, Helmut Draxler, François Hers, Bruno Latour, Joseph Leo Koerner, Mary Jane Jacob, Frédéric Lordon, Malcolm Miles, Baptiste Morizot, Paul O'Neill, Julia Robinson, Margit Rosen, Isabelle Stengers, Nato Thompson, Estelle Zhong Mengual. 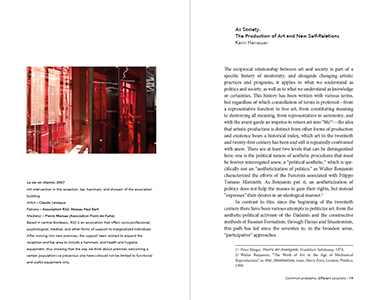 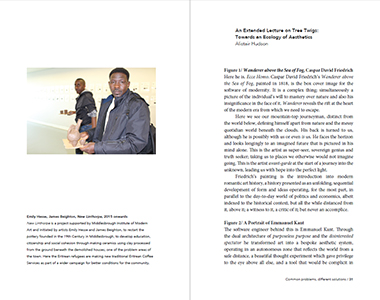 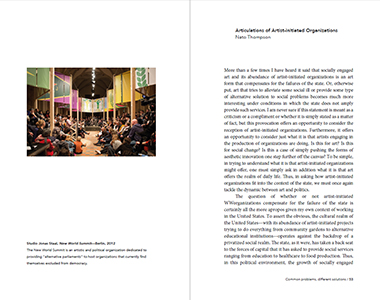 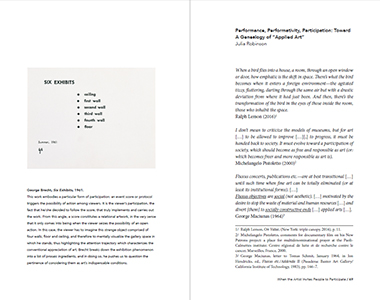 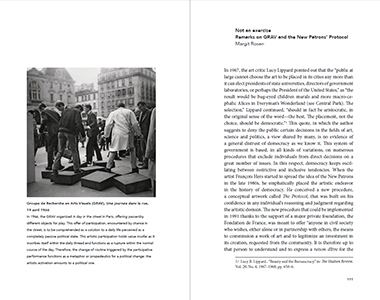 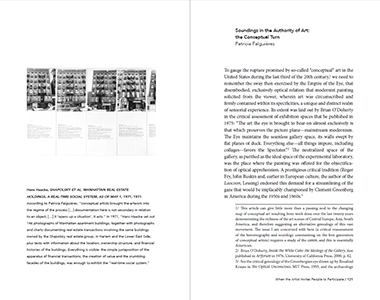 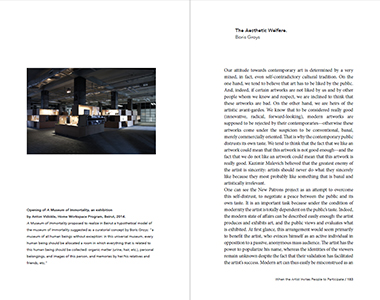 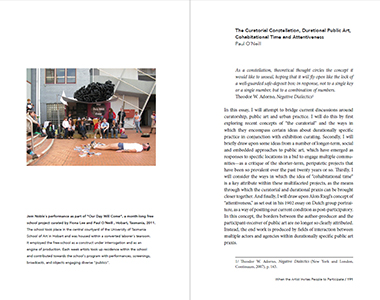 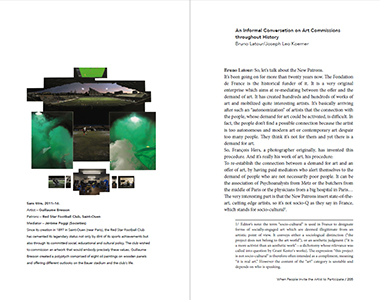 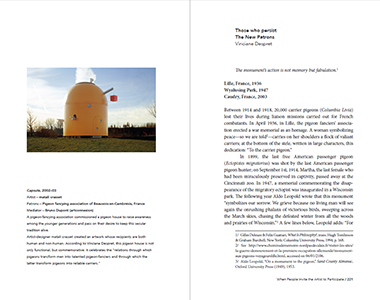