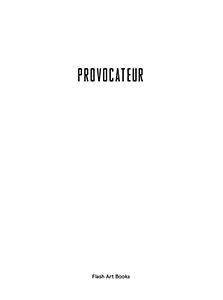 order
wishlist
This first English monograph on the work of Zhao Zhao examines the Chinese artist's working practice, emblematic for art's ability to address conflict—social, political, and aesthetic—in a world undergoing unprecedented upheaval. It features essays by Hou Hanru and Li Zhenhua.
Zhao Zhao has consistently positioned his art as a counterweight to systems of control that affect and regulate the lives of individuals in China; while his work's increasingly global reach testifies to its profound resonance beyond his country's borders. His deft use of a wide range of materials, combined with a tonal elusiveness that veers between the faintly ludic, the sardonic, and the unambiguously confrontational, justify his position as a crucial agent in contemporary cultural discourse.
Zhao Zhao (born 1982, Xinjiang, China, lives and works in Beijing) graduated from the Xinjiang Institute of the Arts in 2003 and later attended the Beijing Film Academy. The former assistant to Ai Weiwei and now regarded a significant figure among the young Post-80s generation of contemporary Chinese artists – Zhao Zhao's work is often associated with anti-authoritarian or non-conformist tendencies, renowned for confronting existing ideological structures and exercising the power of individual free will in his work. His provocative, multidisciplinary artistic practice has garnered him international attention in recent years with critically-acclaimed exhibitions across China, North America and Europe as an “artist to watch”.
order wishlist
Texts by Hou Hanru and Li Zhenhua.
published in May 2017
English edition
16,5 x 22 cm (softcover, dust jacket)
120 pages (color & b/w ill.)
17.00 €
ISBN : 978-88-9415-403-0
EAN : 9788894154030
in stock 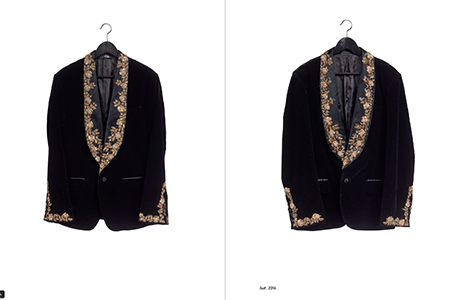 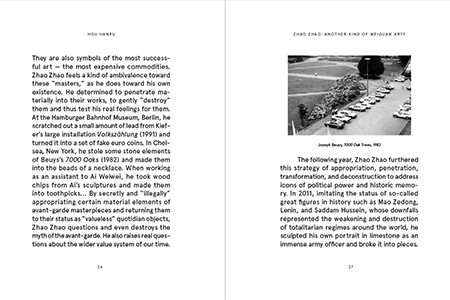 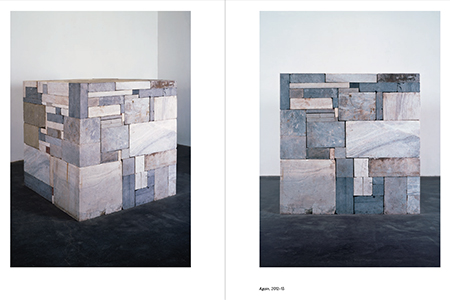 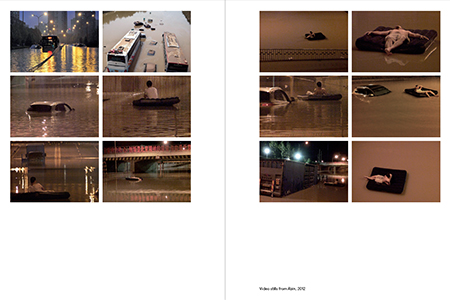 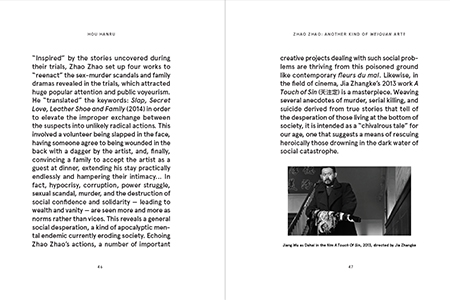 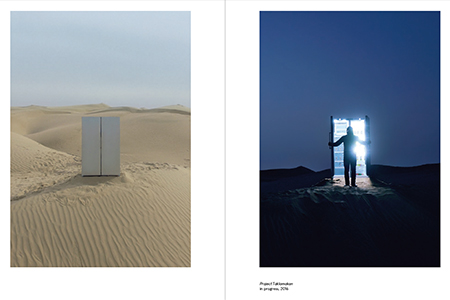 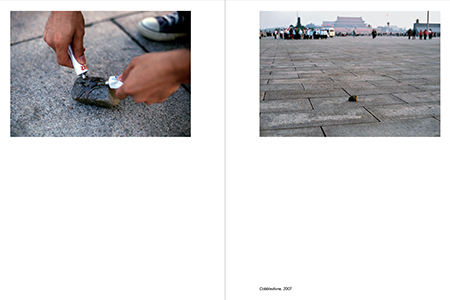 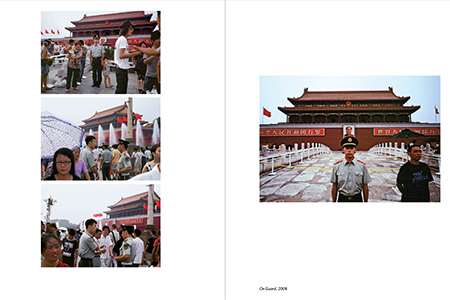 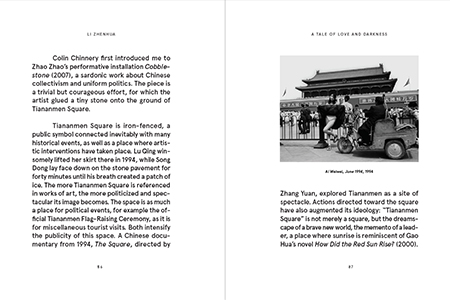 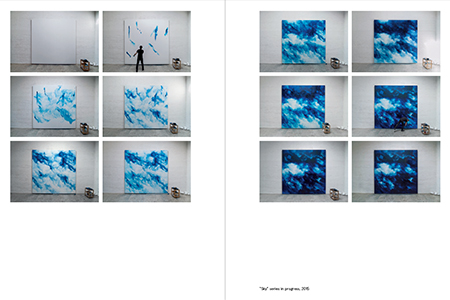