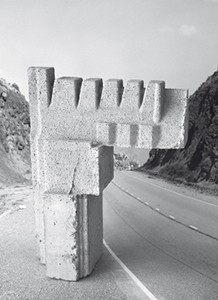 order
wishlist
Photographic account of the two photographers's automobile trip from Switzerland to Mongolia, through the mystical realms of the East.
In April 2013, photographers Nico Krebs and Taiyo Onorato, who have been working together for a dozen years, loaded up their 1987 Toyota Land Cruiser in Switzerland and headed east. They'd already roughly traced their route by running a finger across the map of Eurasia to their ultimate destination, Ulan Bator, the capital of Mongolia. It felt like setting forth on an expedition to the mystical realms of the East: Eurasia, Central Asia, the foothills of the Himalayas, the forests of Siberia, the Stan Republics, the gigantic expanse of the former Soviet Union. A vast land mass, very few images of which are lodged in our minds, at least no clear and well-defined images, rather a haze of history and global politics. Nico Krebs and Taiyo Onorato went out in search of these images, to reproduce them, and to create them themselves.
Continental Drift is a travel log straddling the fine line between documentation and fiction about unknown lands, their possible past and conjectured future. It relates encounters with the utterly bizarre and inaccessibly alien, as well as with a remarkable openness and lavish hospitality they'd never known before, in striking contrast to their previous trip across the United States (The Great Unreal, now in its third edition at Edition Patrick Frey).
Many of the countries and regions they traversed are in the throes of upheaval, caught between thousand-year-old traditions and post-Communist history and geopolitics, religious, territorial and ethnic turmoil, and the spreading desire to jump on the bandwagon of global turbocapitalism. The search for identity here is palpable—a search, along with the attendant confusion, graphically depicted in Continental Drift.
Awarded: “Most Beautiful Swiss Books 2017”.
Taiyo Onorato and Nico Krebs (born 1979 respectively in Zurich and Winterthur, now based in Berlin) work together since 2003.
order wishlist
Graphic design: Hi (Megi Zumstein and Claudio Barandun).
published in April 2017
English edition
24 x 33 cm (hardcover)
214 pages (130 color ill.)
78.00 €
ISBN : 978-3-906803-20-3
EAN : 9783906803203
in stock 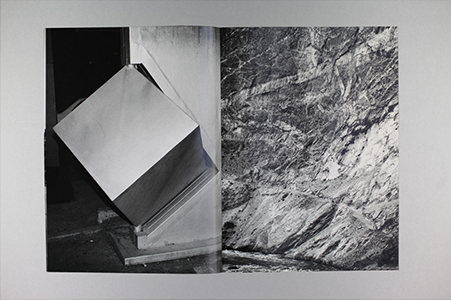 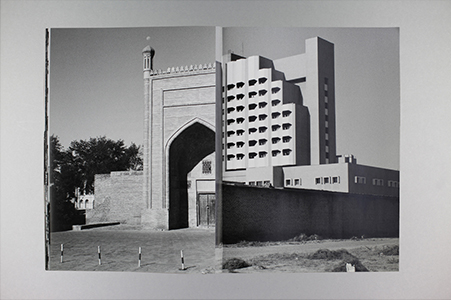 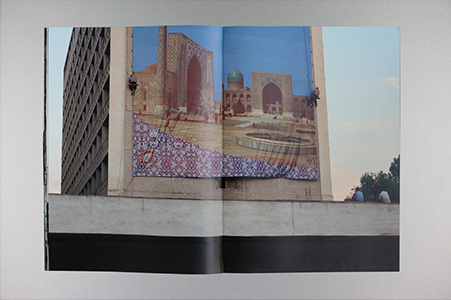 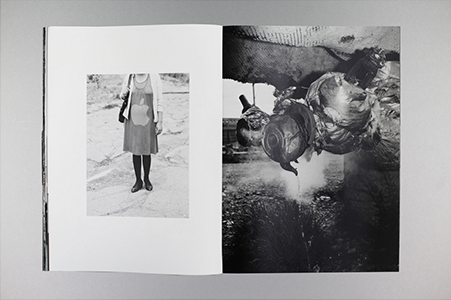 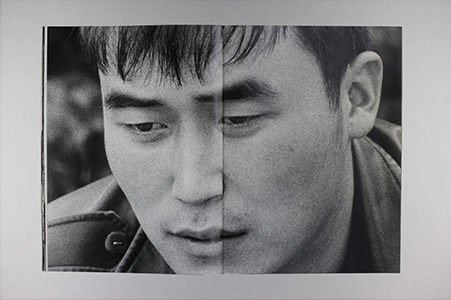 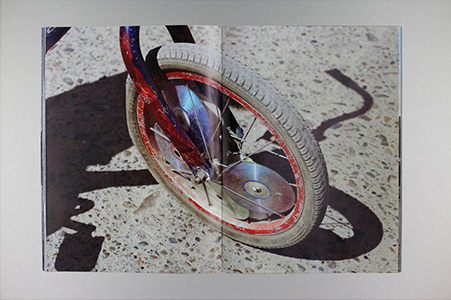 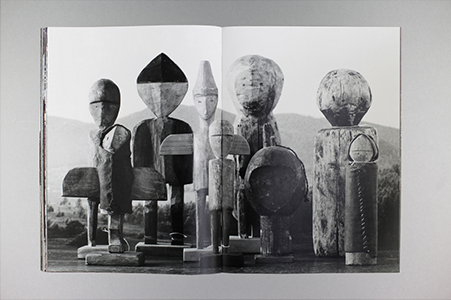 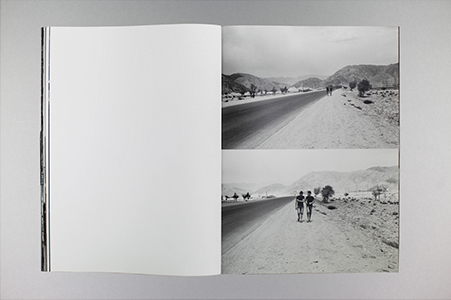 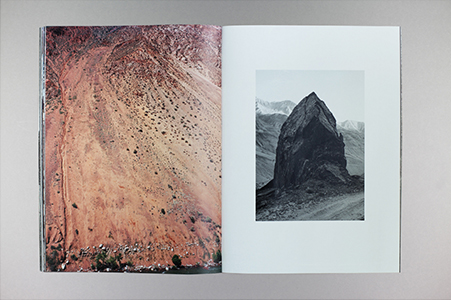 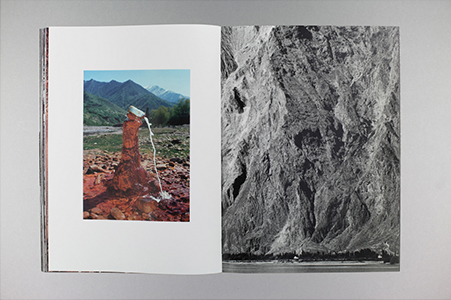