wishlist
Catalogue of works by Chinese painter Yan Pei-Ming, gathering a series of landscapes, portraits, and historical scenes exposing the tragedy of our contemporary world. Featuring exhibition views, a text by Xavier Douroux, and an interview with the artist by Pascal Pique.
Published following the eponymous exhibition at Centre Régional d'Art Contemporain, Sète, from July 1st, to September 25, 2016.
Yan Pei-Ming (born 1960 in Shanghai) is a Franco-Chinese painter based in Dijon, France. He is best known for his immense, and almost exclusively monochrome, portraits that draw upon Chinese cultural history and Western portraiture tradition. Some of his most acclaimed portraits depict the figures of Mao Zedong, Bruce Lee and Barack Obama. Alongside and against these public figures, Pei-Mings' portraits extend to those of his father as well as himself.
At the age of 19, Yan Pei-Ming decided to move to France where he enrolled in the prestigious École Nationale Supérieure des Beaux-Arts, Dijon. In 1986 he graduated, achieving rapid success with his expressive, portrait-dominated  œuvre. His paintings are executed with energy and imagination, consisting of expressive brushstrokes and a predominantly monochrome palette with an occasional appearance of dark red.
In 2003, he gained international recognition at the Venice Biennale. Six years later, his work was acquisitioned by the Louvre where he exhibiteda collection of portraits that sought to convey his personal perspective on Leonardo da Vinci's Mona Lisa.
wishlist
published in March 2017
French edition
20 x 22 cm (hardcover)
108 pages (67 color ill.)
20.00 €
ISBN : 978-2-908964-73-8
EAN : 9782908964738
currently out of stock 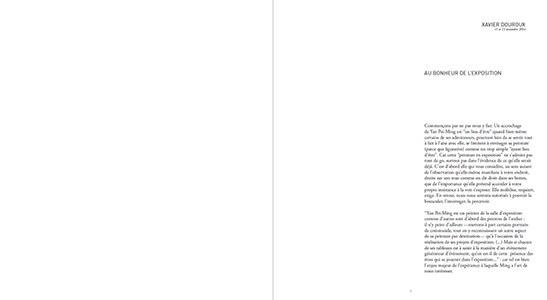 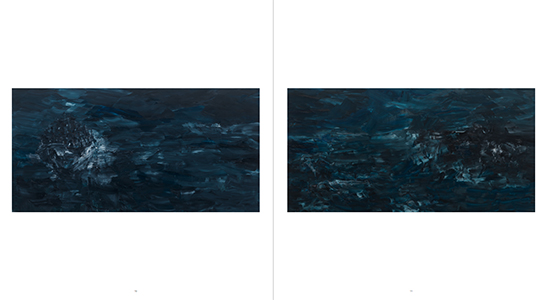 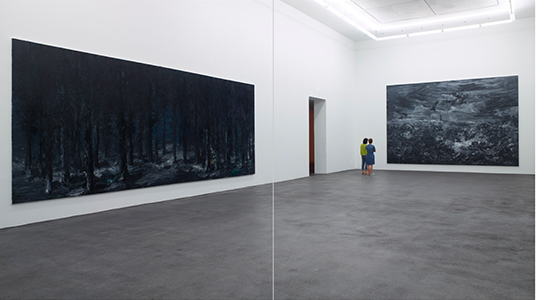 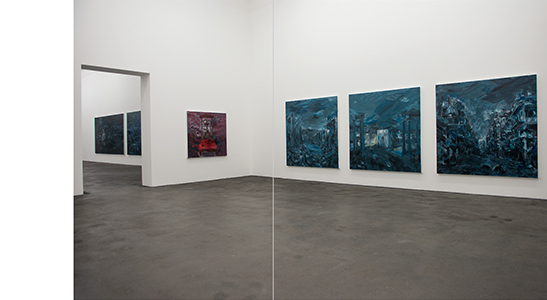 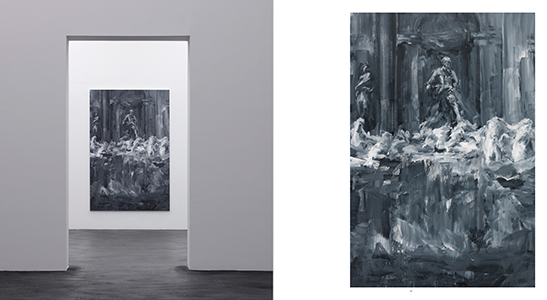 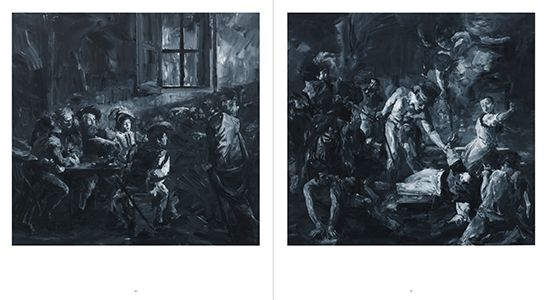 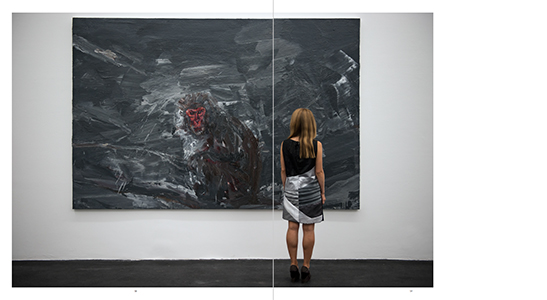 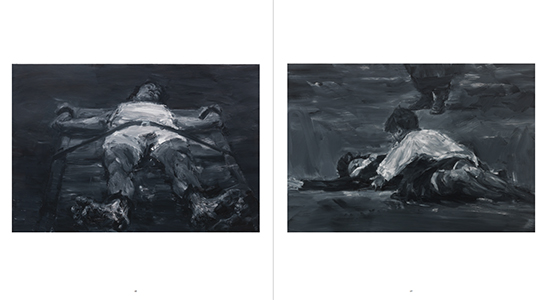 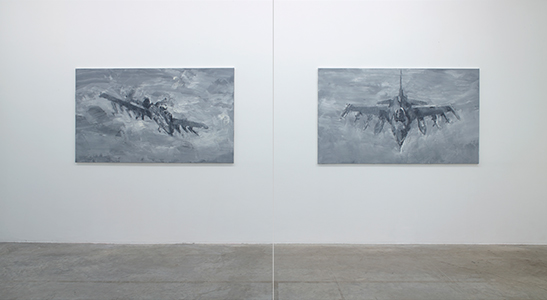 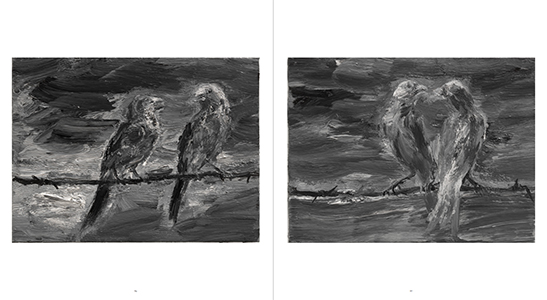 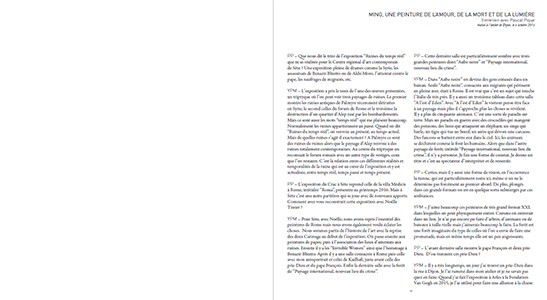