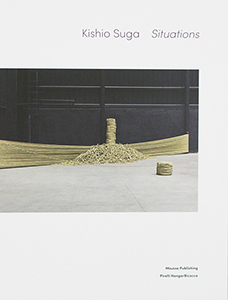 order
Catalogue of the first European retrospective dedicated to a major figure in Japanese contemporary art. Situations focuses on Suga's entire career, among the prime movers of 1960s group Mono-ha, and documenting over twenty of his installations, dating from 1969 to the present.
“Not 'expressing,' but simply 'presenting. Bringing into existence.' Kishio Suga's criticism of images and expression comes from a background of resistance to consumerism, materialism, and the spectacular. How can one give rise to something that has maximum presence but is non-expression? Kishio Suga clearly and deliberately presents the perceptual reality of existence/non-existence and visibility/non-visibility. This is a method, not of bringing things into existence individually, but of drawing attention to existence by creating relationships between objects. Since the late 1960s, Suga has been assembling various things and handling, cutting, arranging, joining, and bending them. He observes and attempts to gain an understanding of the weight, texture, surfaces, and other characteristics of different materials, as if becoming one with them or making them a part of him—and his perceptive abilities have increased dramatically.” – Yuko Hasegawa
Published following the eponymous retrospective at Pirelli HangarBicocca, Milan, from September 30, 2016, to February 5, 2017.
Kishio Suga (born 1944 in Morioka, Japan, lives and works in Ito), a key figure in Japanese contemporary art, is one of the leading figures of the Mono-ha movement, whose artists explored the encounter between natural and industrial materials in the late 1960s and early 1970s. In his work, Suga investigates the physical presence and relationship of these combinations with the environment by building site-specific installations open to the possibility of fragmentation and ephemeral states. By employing organic and readymade materials, Suga creates intimate pieces sparked with improvisational energy that reflects the physical act of their construction.
order
Edited by Yuko Hasegawa and Vicente Todolí.
Texts by Barbara Bertozzi, Achille Bonito Oliva, Yuko Hasegawa, Ashley Rawlings, Kishio Suga.
published in June 2017
bilingual edition (English / Italian)
21,5 x 27 cm (hardcover)
304 pages (color & b/w ill.)
39.00 €
ISBN : 978-88-6749-249-7
EAN : 9788867492497
in stock 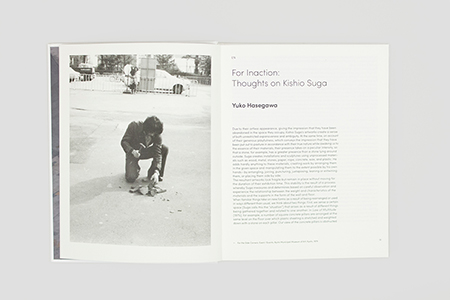 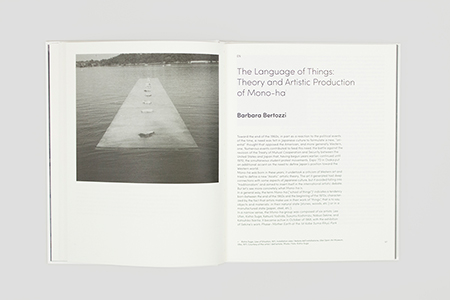 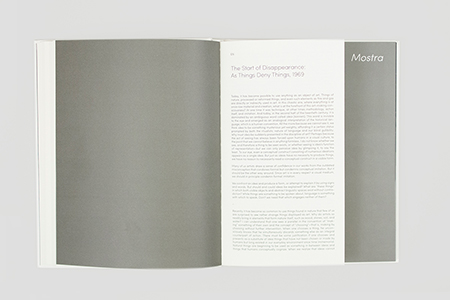 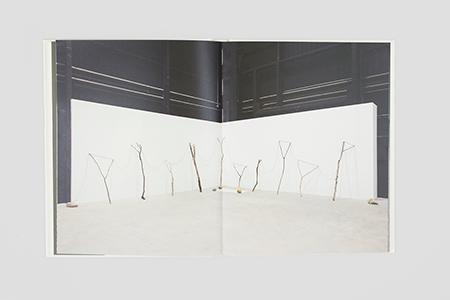 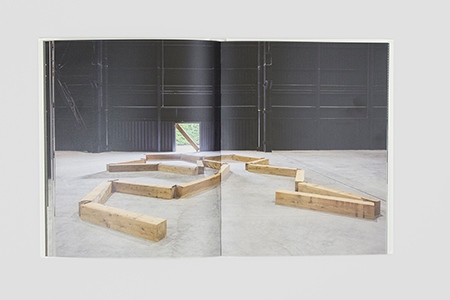 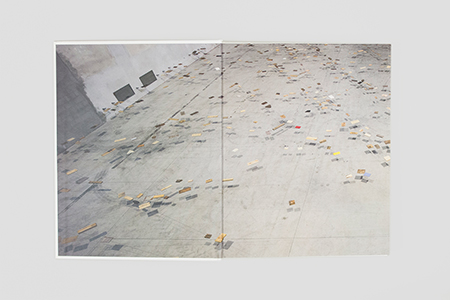 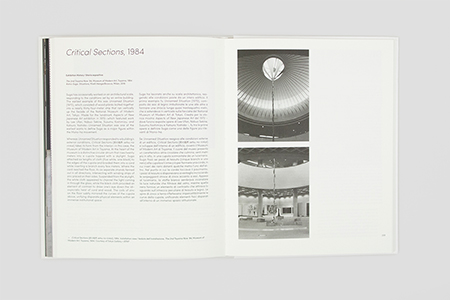 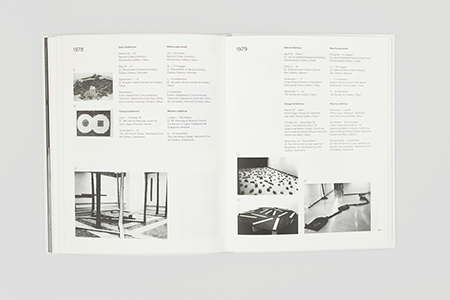