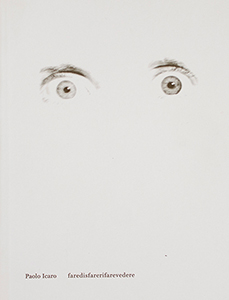 order
wishlist
A reference monograph resulting of a 10-year research on Italian sculptor and conceptual artist Paolo Icaro.
The art of Paolo Icaro makes an utterly original contribution to the languages that developed in the 1960s and 1970s, such as Arte Povera, Conceptual Art and Process Art, with particular impact on the renewal of contemporary sculpture. This monograph edited by Lara Conte is based on a decade of research conducted on the works and materials of the Archivio Icaro. It retraces the entire creative path of the artist in a thematic itinerary aimed at shedding light on his poetics from the 1960s to the present. The book brings together a large body of previously unpublished materials, along with writings by the artist, a critical anthology and bio-bibliographic resources.
Paolo Icaro (born 1936 in Turin, lives and works in Pesaro) undertook studies always more orientated to the visual arts and attended the studio of the sculptor Mastroianni. In 1960 he moved to Rome and his first solo shown at the Schneider Gallery was in 1962, but in 1965 he took part in a collective exposition at the Odyssia Gallery in New York and then decided to move there. The long periods living in NY will be the base for the dialogue between his art and the contemporary American researches. He turned back to Italy again for short periods and important expositions, as the participation with cement works at the IX Roman Quadrennial and the show “Young Italian Sculpture” curated by Gillo Dorfles, where he presented his Irons, and at the same time he took part in several expositions in European and American Galleries. Toward the end of the 70's, Icaro felt the desire to find a ductile material to manipulate, to pug and discovered in chalk is own cement. Plastic, flexible, and monochrome, it became the main character of several series of operas and of many others in the 80's (the Davanzali, the Cornici, the Pietre and the Stele) and still remains today his principal material, often mixed with other elements. In 1982 he had solo shows at the contemporary art Pavilion of Milan, and at the Gallery Massimo Minini in Brescia, and later exposing in many im- portant galleries of NY as the Jack Titlon Gallery, in 1995. Danilo Eccher curated an anthology of his works at the Civic Gallery of contemporary art in Trento. The artist today lives and works in Pesaro, Italy and part of his works are present in important museums of many different countries: the GAM of Turin, the Royal Palace in Milan, Villa Croce in Genova, the GAM of Bologna, the GNAM in Rome, Alvar Alto Museum in Jyvaskila, J.Hirshorn Museum in Washington, and Frankfurt a.m. in Frankfurt.
order wishlist
Edited by Lara Conte.
published in March 2017
bilingual edition (English / Italian)
19 x 25 cm (softcover)
512 pages (color & b/w ill.)
45.00 €
ISBN : 978-88-6749-247-3
EAN : 9788867492473
in stock
(last copies available!) 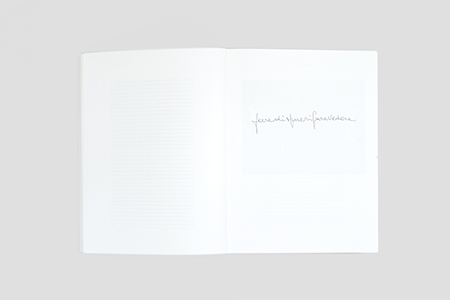 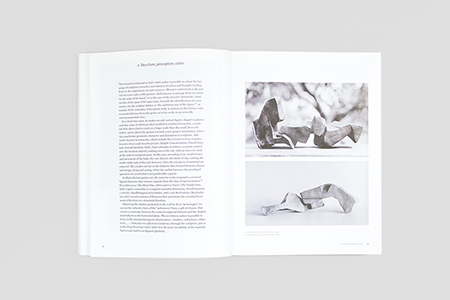 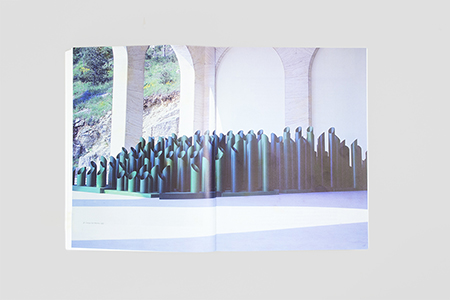 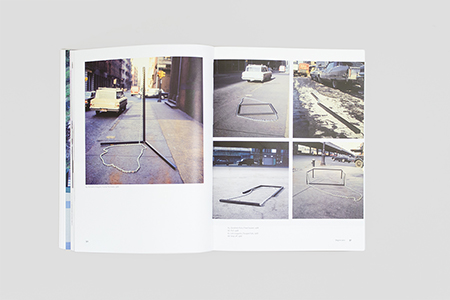 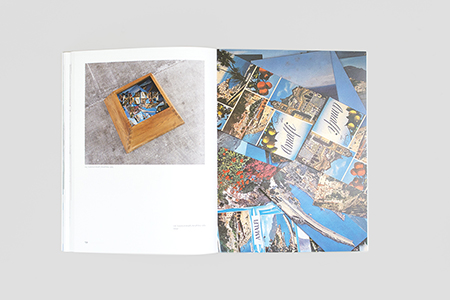 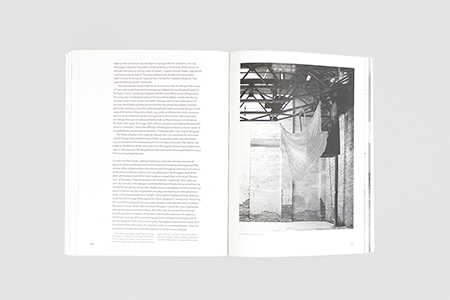