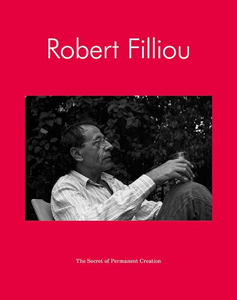 wishlist
This catalogue revolves around the transcript of a long length conversation between the French artist and art critic Irmeline Lebeer, structured as an illustrated abécédaire.
“The absolute secret of permanent creation: not deciding, not choosing, not wanting, not owning, aware of self, wide awake. SITTING QUIETLY DOING NOTHING.” —Robert Filliou.

Published to document the recent Filliou retrospective at M HKA, the Museum of Contemporary Art Antwerp, this book centres on the transcript of an extensive conversation between the French artist and the Brussels-based art critic Irmeline Lebeer, recorded on seven cassette tapes in August 1976 in Flayosc in Southern France. This conversation is structured as an abécédaire and touches on a variety of topics to do with Filliou's art and thinking, from amitié (friendship) to zen. It was supposed to become an extensive monograph but was never published until now.
Robert Filliou: The Secret of Permanent Creation gives today's reader direct insight into the mind and the practice of this extraordinary artist, whose influence on subsequent generations cannot be overestimated. Now, in the second decade of the twenty-first century, is the time to realise that Robert Filliou was one of the greatest artists of the twentieth century, apart from being a significant playwright and poet. This book helps contemporary readers grasp his significance. It contains many black-and-white illustrations and colour plates of nearly all the 192 works in the exhibition at M HKA.
Published following the eponymous exhibition, M HKA – Museum of Contemporary Art Antwerp, from October 13, 2016, to January 22, 2017.
wishlist
Edited by Anders Kreuger and Irmeline Lebeer.
Foreword by Anders Kreuger.
Text by Irmeline Lebeer, interview with Robert Filliou by Irmeline Lebeer. 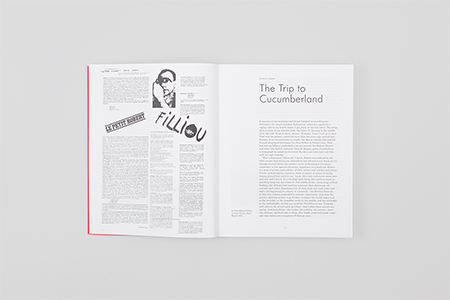 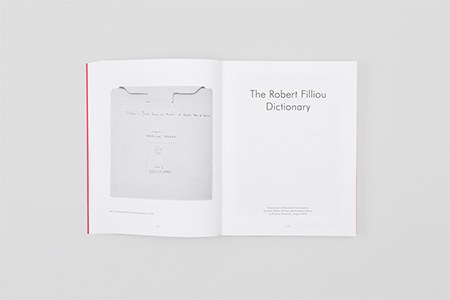 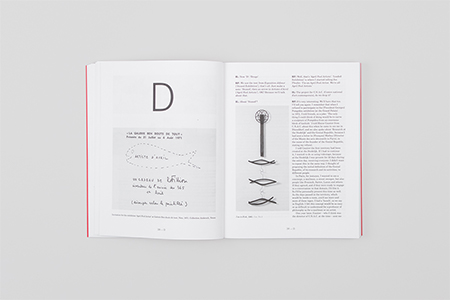 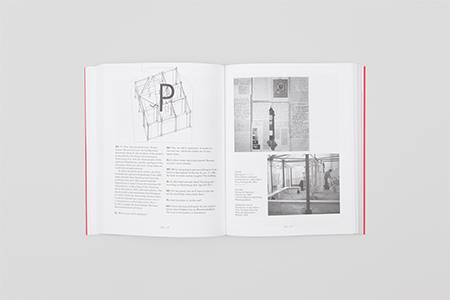 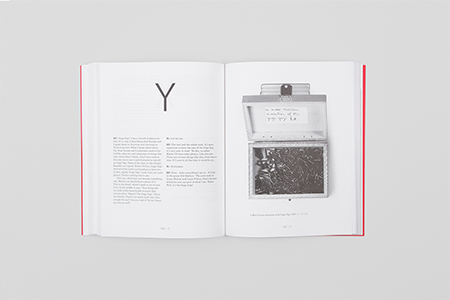 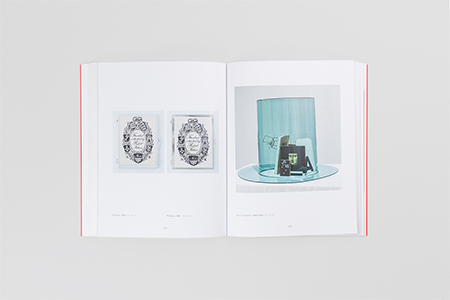 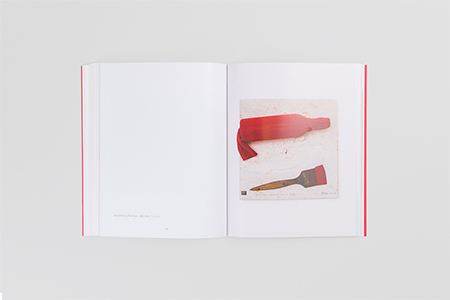 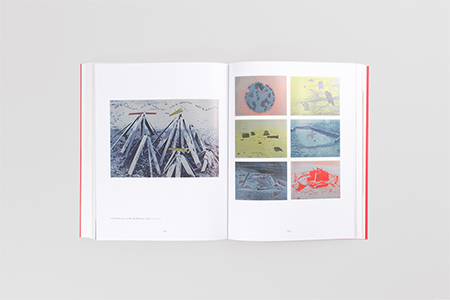 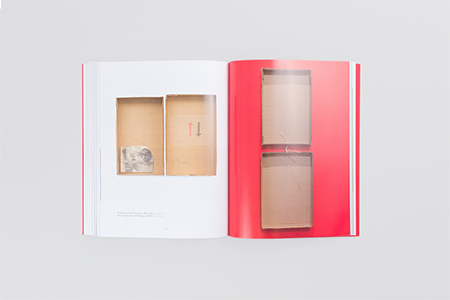 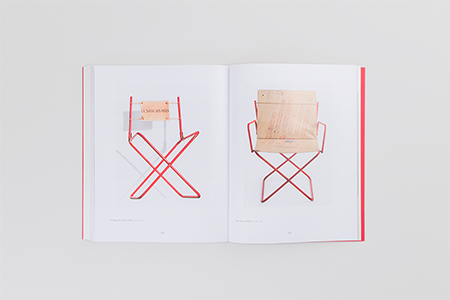