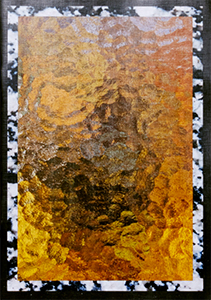 order
A singular series of photographs exploring the theme of alternative therapies.
On Healing Faith is a brief project developed by Ana Cuba within the frame of a Master's Degree in Art Direction from the ECAL in Lausanne.
Confined between a quote by a scientist on miracles and another one by an astronomer on science, Ana Cuba displays a series of scrupulously selected images that present a wide range of alternative therapies such as chromotherapy, homeopathy, magnotherapy or Reiki.
With a vision that delicately balances between respect and irony, aesthetics and discourse, Ana offers the observer an open door to critical positioning, saving for him/her an uncomfortable place in which to decide whether to stay at surface level or immerse him/herself totally in the subject.
With its new “Cuadernos” collection, Terranova wants to bring to light a series of minor but nonetheless relevant works. Projects that might be deemed too brief to become books but are too brilliant not to deserve to appear on paper and get rescued from the black hole of periodical publications and on-line contents. 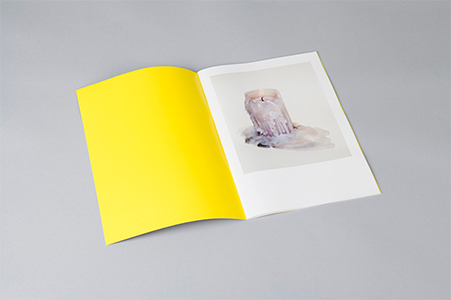 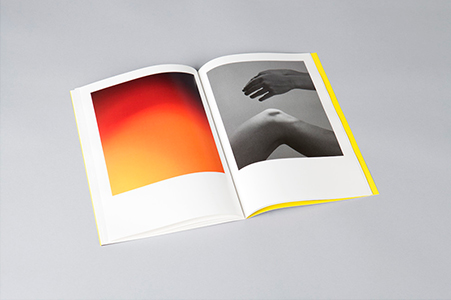