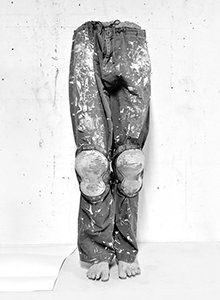 order
This publication documents a project initiated by Jay Heikes whose purpose is to reflect on collaboration as artistic practice.
This volume is published in conjunction with the exhibition by Jay Heikes at Fondazione Giuliani, Rome, with contributions from Felix Culpa, Jessica Jackson Hutchins, Ari Marcopoulos, Josiah McElheny, Todd Norsten, Conny Purtill, Justin Schlepp, Gedi Sibony, Michael Stickrod and The Unknown Artist. It includes a correspondence between Jay Heikes and Adrienne Drake about the collaborative process at the basis of the project, a series of “headnotes” by the artist on most of the exhibited works, a text by Conny Purtill and a visual mindmap by Sarah Lehrer-Graiwer. The texts are accompanied by a large selection of installation views and images of the works, allowing the reader to delve into the visual, spatial and conceptual framework of the whole project.
Published following the eponymous exhibition at Fondazione Giuliani per l'arte contemporanea, Rome, from October 10 to December 12, 2015.
Yale graduate artist Jay Heikes (born 1975 in Princeton, NJ, lives and works in Minneapolis) is known for his heterogeneous practice, which mixes and reinterprets a kaleidoscopic array of media—activating stories, puns, and irony in a cyclical meditation. His most recent body of work employs his preoccupation with the philosophical tradition of alchemy. Themes of evolution and regeneration, stasis and corrosion take form in his artistic actions, recharging Heike's previous narrative pursuits and reaffirming the notion that mutation and change are essential to the creative process.
order
Edited by Jay Heikes.
Contributions by Adrienne Drake, Jay Heikes, Conny Purtill, Sarah Lehrer-Graiwer. 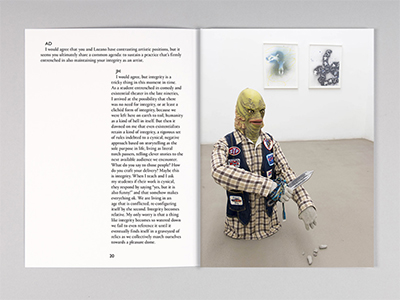 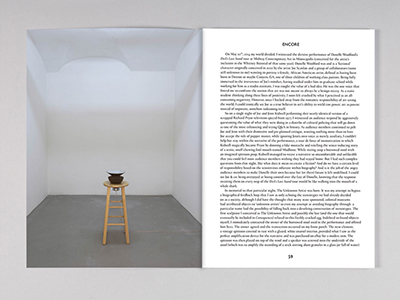 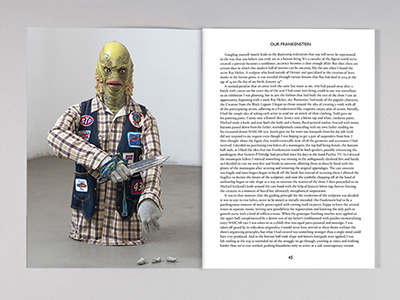 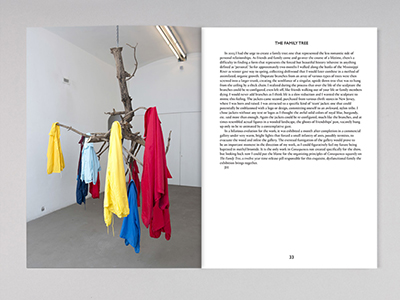