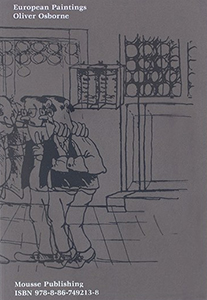 order
First monograph.
Oliver Osborne is not the first painter to make pretty choice paintings that are about choice, or, better yet, about doing something about choice itself: something critical yet open, timely yet mindful of history. The categories in which his paintings could be situated remain well-placed themselves not because they have been kept in their place as dogma but rather because many artists have worked hard to resist those aspects of choice that have too often and too easily become limiting, if not exclusionary and reactionary. Abstract, representational, high, low, painting, picture, even colour and line are less likely than maybe ever to fit into any construct of either/or. Not that long ago any hint of such a resistance to definition was usually taken as evidence of a lack of commitment or conviction, a verdict rendered more often than not on the basis of modernist doctrine.
Now, of course, new painters are emerging after postmodernism has moved from theory to doctrine itself, and, to my eyes (and ears), it's clear that another paradigm is emerging, one that pushes against not only the either/or but also any continuation of the “death of painting” narrative. It seems to me that that story now seems to many of these emerging painters as having been exhausted by those of us who lived through a parent-child relationship with both modernism and postmodernism that was (and may still be) ambivalent. There have been, fortunately, some agile and reliable “runaways” such as Laura Owens, who, as demonstrated in a recent interview, is very much on point about what the death of painting wasn't able to extinguish: “painting does things, and why wouldn't you use all the things it does?”
This is the attitude adjustment that emerging painters such as Oliver Osborne have taken on and then intensified to up their game. Well versed in crucial aspects of image culture (its production and analysis), and with an anything-but-lacking desire for the material conditions of making and, yes, the dexterity of both hand and brain, Osborne has already established in his work that the long-standing ways and means of painting (long, long before modernism) are not all that played out after all.
Terry R. Myers
Oliver Osborne (born 1985 in Edinburgh, lives and works in Berlin) studied at Chelsea College of Art and has a postgraduate diploma from the Royal Academy Schools in London. Recent solo exhibitions include Anna, Vilma Gold, London (2013), Otto, Frutta, Rome (2013), Maskulina Och Feminina (Europe) at Kostyál, Stockholm, Gió Marconi, Milan (2015).
order
Texts by Terry R. Myers and Nicholas Hatful.
published in June 2016
English edition
21 x 29,7 cm (softcover)
160 pages (color & b/w ill.)
35.00 €
ISBN : 978-88-6749-213-8
EAN : 9788867492138
in stock 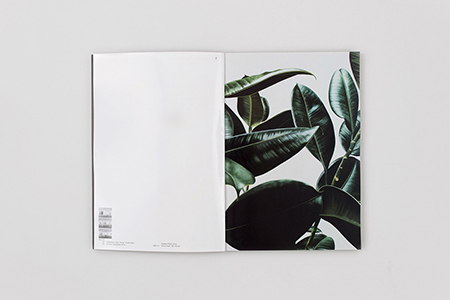 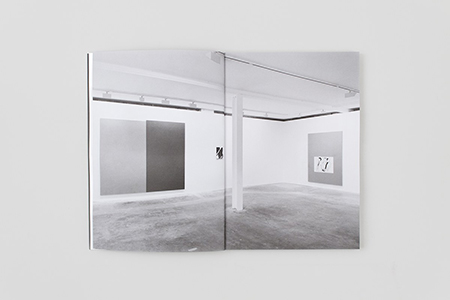 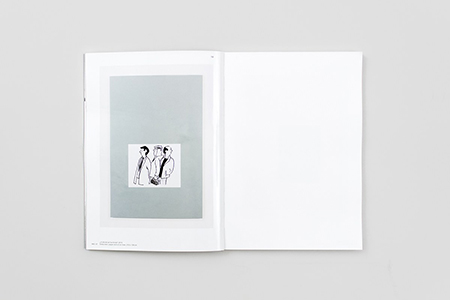 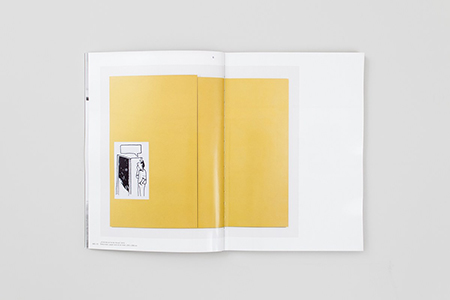 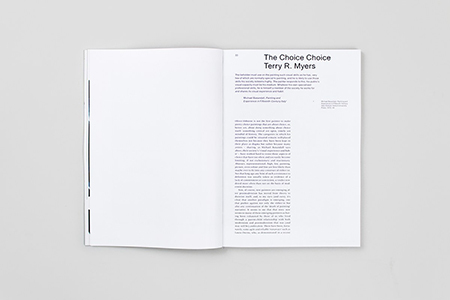 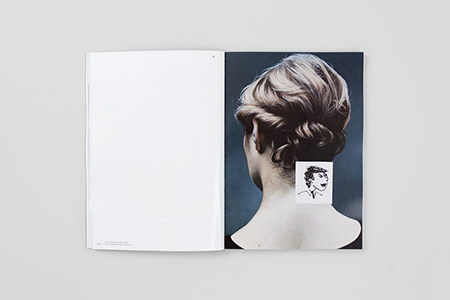 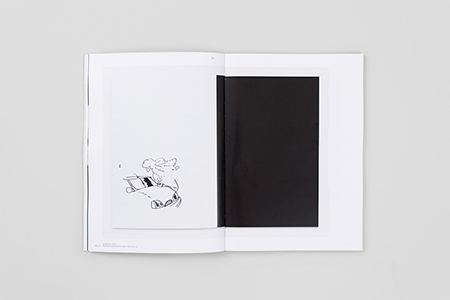 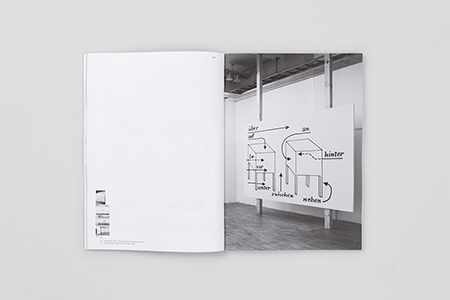 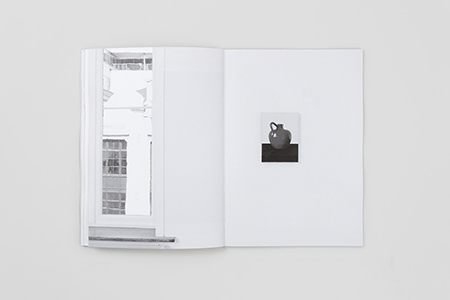