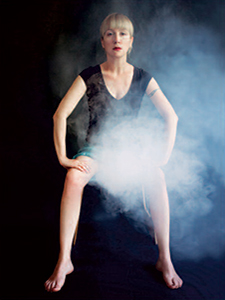 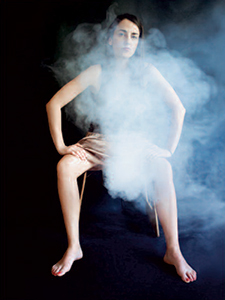 order
This monographic catalogue collects the visuals of works focusing on the relationship between the activities of the intelligence agencies and magic practices during the Cold War era.
La démocratie est illusion is a monographic publication by Goldschmied & Chiari, artists' duo composed by Sara Goldschmied and Eleonora Chiari. The book accompanies the reader through an imaginary and real itinerary, between history and trickeries, from the installation and performance Hiding the Elephant—referring to the people who “mysteriously” disappeared, who were exiled or persecuted during the Cold War—to the last works of the series Untitled Views—digital prints on mirror in which the artists experiment the theatrical effects of colored smoke bombs. Along with the images, the book contains a conversation between Goldschmied & Chiari and Marcella Beccaria and the texts by Etienne Bernard and Ilaria Bonacossa, respectively curators of the duo's shows in Brest and Genova in 2014 and 2015.
Published following the duo's double exhibition at Passerelle Centre d'art contemporain, Brest, France, from February 8 to May 3, 2014, and Villa Croce Museo d'arte contemporanea in Genova, from November 14 to January 18, 2015.
Sara Goldschmied (born 1975) and Eleonora Chiari (born 1971) are an artist duo from Italy, working with varied media, from photography and video to performance and installation. They live and work in Milan.
order
Texts by Etienne Bernard and Ilaria Bonacossa, interview with Goldschmied & Chiari by Marcella Beccaria.
published in March 2016
English edition
20 x 26 cm (hardcover)
134 pages (color ill.)
18.00 €
ISBN : 978-88-97889-18-2
EAN : 9788897889182
in stock 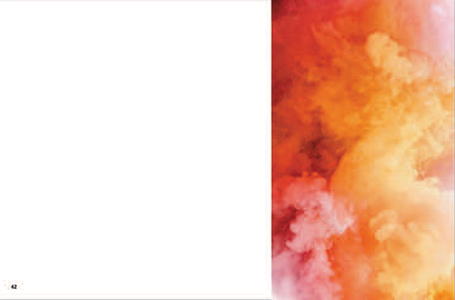 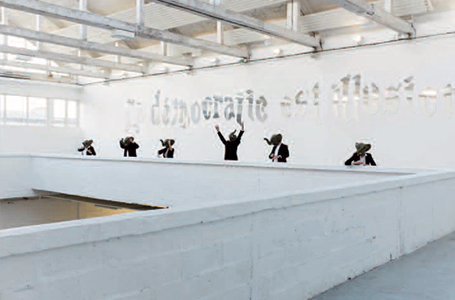 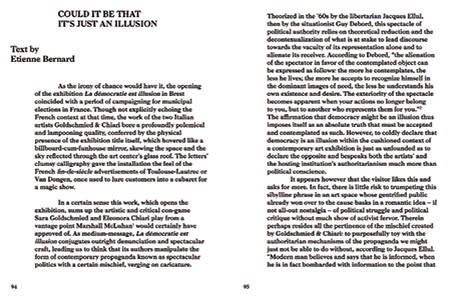 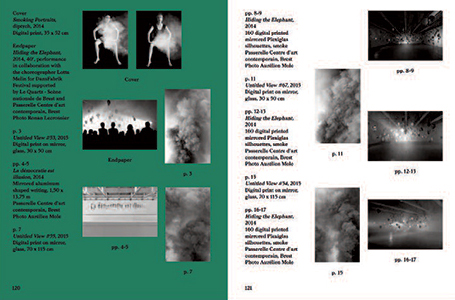