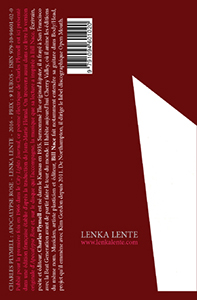 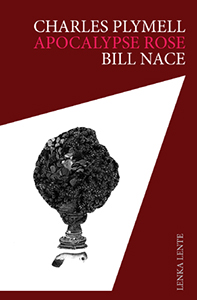 order
An electrical poem by Charles Plymell first published in 1966 in Lawrence Ferlinghetti's City Lights Journal, with a CD on which Bill Nace plays a music inspired by his own reading of Apocalypse Rose.
“The Juke-box begins its song:
futuristic mirage blossoms
dimensions of accelerated fortune tellers
Leaving his coffee,
the boy from nowhere
dials any combination of numbers
on the telephone,
smiles under the beat
of NOWHERE TO HIDE.
The night that shades his darkened eyes
unwinds into mistaken paradise.
Numbed with gravity
the son grows fainter.
Those closer to the earth
are last to go.
Image passed on streets long vacant.”
Writer, poet and published, nicknamed “The original hipster,” Charles Plymell (born 1935, Holcomb, Kansas) was a companion of the Beat Generation before leaving to tour the world. He now lives in Cherry Valley, where he founded the publishing house of the same name. 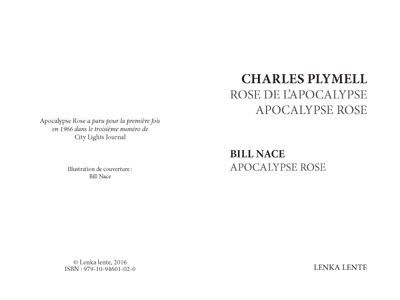 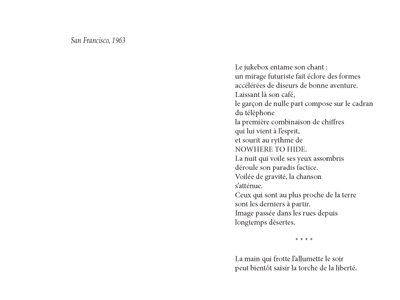 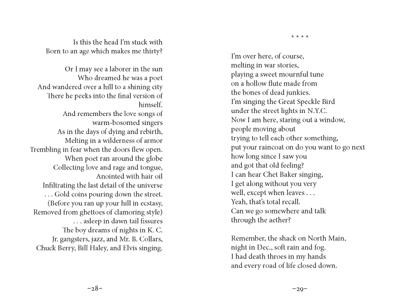 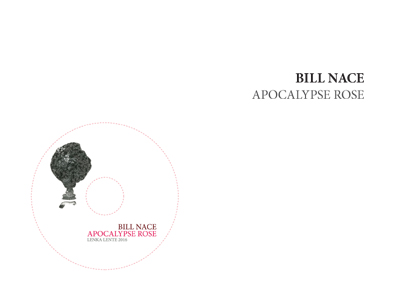