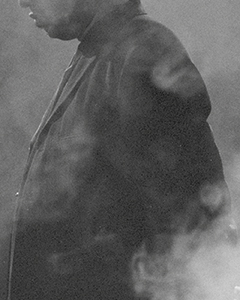 order
wishlist
A provocative interrogation of race and identity in contemporary Italy envisioned by visual artists, scholars and writers from Africa, Europe and the United States exploring new forms of subjectivity and agency shaped by history, immigration and integration, the legacy of colonialism and persistent stereotypes.
Nero su Bianco features work by an international group of artists—many of them closely affiliated with the American Academy in Rome, where is set the eponymous exhibition curated by Lyle Ashton Harris, Robert Storr, and Peter Benson Miller. Its intent is to take the cultural, social, and political temperature in Italy today with a specific eye on immigration, integration and the aftermaths of colonialism, especially regarding African-European communities. With that goal, the exhibition examines and questions key sites, paying special attention to their historical origins and legacies and the conditions and modes of production that shaped them.

“A tall solitary man dressed in black—African American artist Terry Adkins, a former fellow at the American Academy in Rome—stands, whistling, slowly enveloped by clouds of smoke; his figure fades to a barely visible silhouette and then disappears altogether.” (Nero su bianco, Peter Benson Miller)
Published following the eponymous exhibition at the American Academy, Rome from May to July 2015. 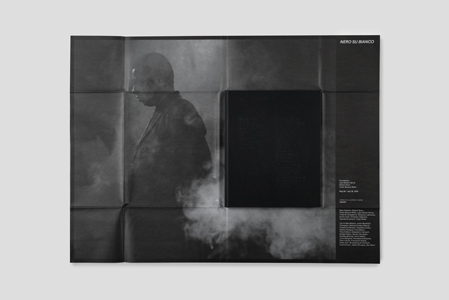 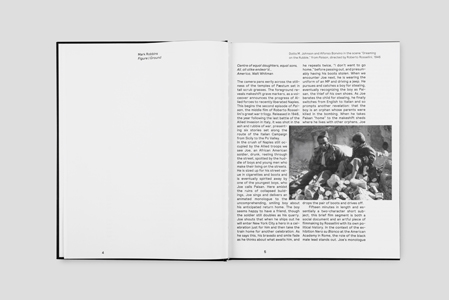 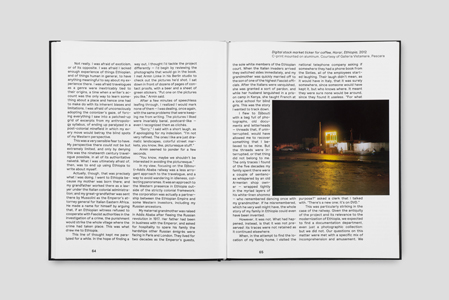 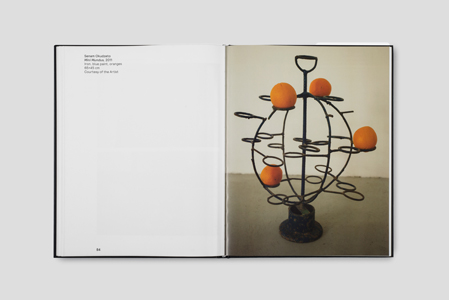 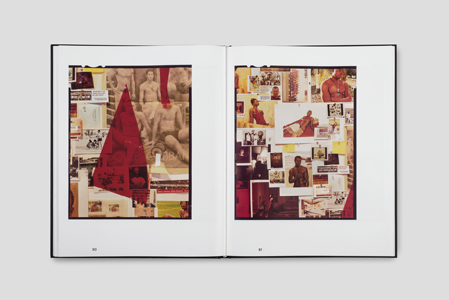 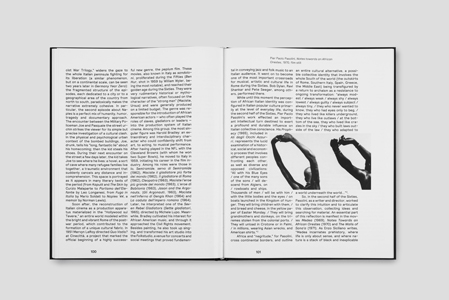 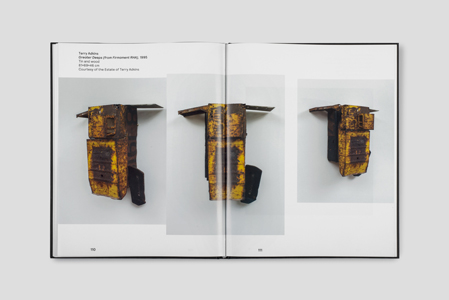 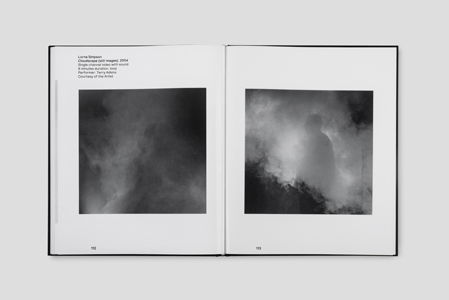 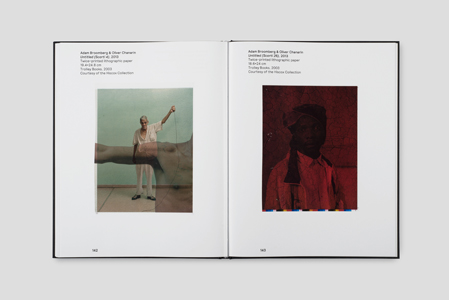 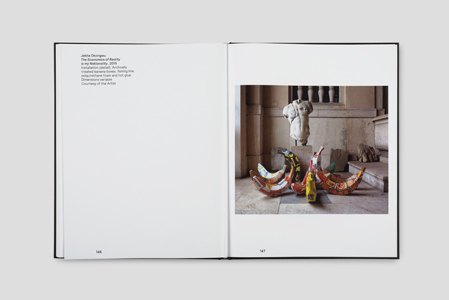