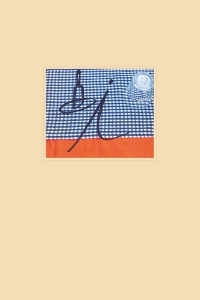 order
wishlist
In this catalogue, Charles Mayton interrogates the techniques, vocabulary and conventions of painting, exploring the essence of the table.
The table is both the space for representation and the working table, but also the dining table where convivial exchange between artists takes place and the support on which painting is consumed. Starting from the linguistic triangulation tableau, table, and tavolo, Mayton's work recalls Leo Steinberg's concept of "flatbed", a "change within painting that changed the relationship between artist and image, image and viewer." Tables are receptor surfaces on which objects are scattered, data is entered, on which information may be received. In Tableau, Table, Tavolo, artist Amy Sillman's essay As table pinpoints the shift that has happened again in human's flatbed consciousness, as she proposes that the modern tableau is the desktop. She asserts that "the achievement of the older tableau was to become a complex model, a little world in which time and space are compressed in a mysterious "thickness". Tableau picture plane, and questions of composition / construction will have to be re-thought again in light of the worldspace we currently operate in, the screen." In Mayton's art pieces, conceived expressly for the American Academy in Rome during a residency period, trademark motifs like keyholes, bow-ties, herrings and eyeballs, are juxtaposed with digested references from both classical and contemporary imagery: tragicomic theater masks and silhouettes of human forms which recall Roman paintings and ancient Greek artwork; table of phonetic components; woven table's textures; real kitchen tools which are inserted into the weft of woven paintings. All of these elements create entanglements and equivalences, and a slippage of sense between images and texts, language and food.
Published following the eponymous exhibition at the American Academy, Rome, from March to May, 2015.
Charles Mayton (born 1974, in Dallas, lives and works in New York City) has studied at the Milton Avery School of the Arts at Bard College and the Ringling School of Art and Design. He exhibited in numerous gallery shows in New York, Paris, Los Angeles and London.
order wishlist
Texts by Charles Mayton, Peter Benson Miller, Amy Sillman.
published in September 2015
English edition
21,5 x 32 cm (hardcover, cloth binding)
89 pages (color. ill.)
20.00 €
ISBN : 978-88-97503-62-0
EAN : 9788897503620
in stock 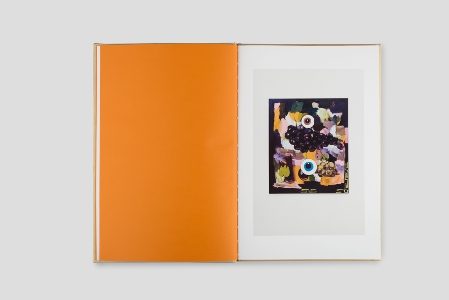 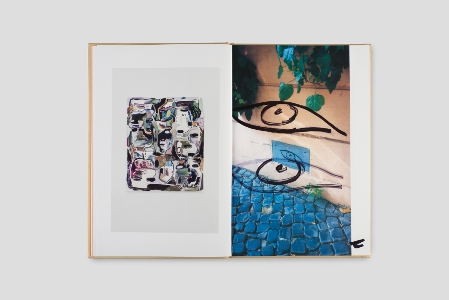 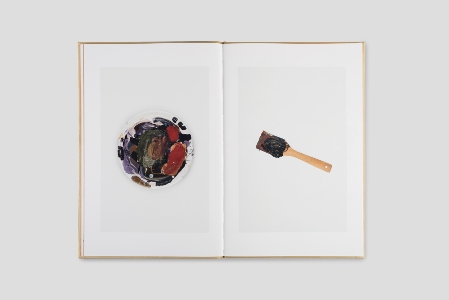 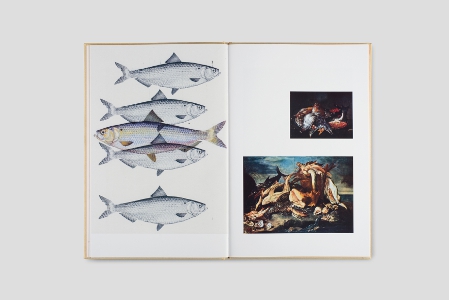 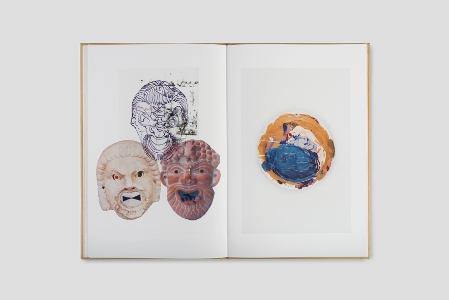 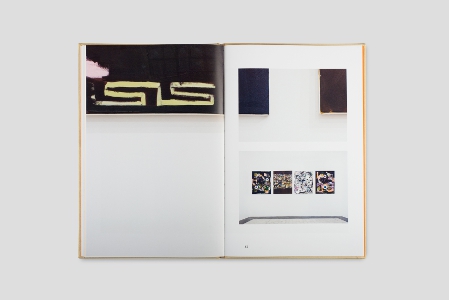