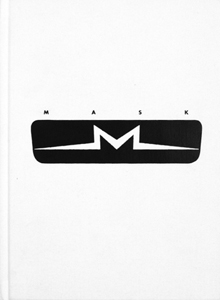 order
An artist's book presenting an extensive series of grilles from American cars built between 1955 and 1962. A book allowing multiple readings and meanings, in a balance between conceptual rigor and visual sensuality.
Between the end of the fifties and the beginning of the sixties, developments in engineering technology ushered in unprecedented creative possibilities in automotive design. One conspicuous trend played up the fronts of vehicles, rendering them veritable sculptures in their own right.
It is this object-quality that interests Luciano Rigolini, a photographer who for several years now has stopped taking new pictures to devote his attention and creativity to reworking preexisting images. For Masks, Rigolini draws on a catalog of spare parts, scanning images of automobile fronts, accompanied by a caption indicating the year of manufacture and sometimes the brand or model, and abstracting them for his own artistic purposes.
The way in which the car fronts are “cut out” does not reflect any attempt to aestheticize: they are purely functional images, in black and white, which Rigolini prints in the center of a blank page.The absence of the rest of each vehicle—windshield, roof, wheels, etc.—produces an alienating effect: the car front is presented as a peculiar object, comical or menacing, gorgeous or ridiculous.
The forms sequentially presented in his book inevitably harken back to the golden age of outsized American automobiles, the quintessential symbols of a society and an era now irremediably consigned to the past. In this artist's book, Rigolini individuates this vehicle of choice by means of a radical strategy of repositioning the photographic image in the contemporary aesthetic.
The interest of Luciano Rigolini (born 1950 in Ticino, lives and works in Paris and Lugano) for vernacular photography questions this particular mode of representation of the real. He carefully collects neutral images of objects or urban furniture, removed of any human presence or trace, such as the photographs made for sales or industrial documentation catalogues. Collected, found on internet, presented as such, or thoroughly retouched and greatly enlarged, Luciano Rigolini's photographs reveal an aesthetic approach filled with sculptural, pictorial, and metaphorical qualities, all the while suggesting a reflection about our ability to see and perceive.
order
Graphic Design: Sidi Vanetti.
published in October 2015
no text
15 x 20,5 cm (hardcover, Japanese binding)
330 pages (165 b/w ill.)
60.00 €
ISBN : 978-3-905929-81-2
EAN : 9783905929812
in stock 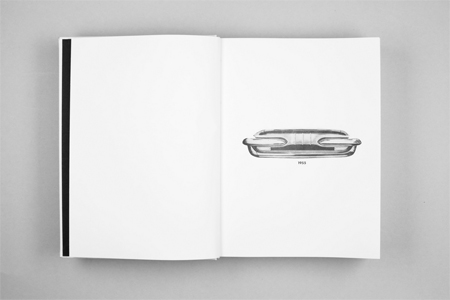 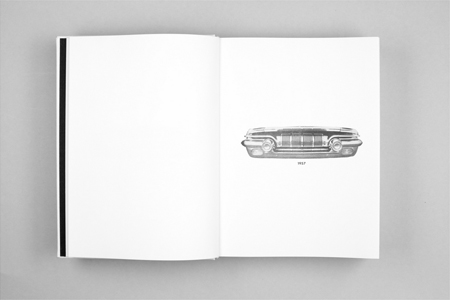 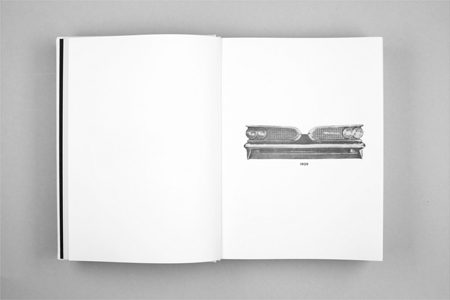 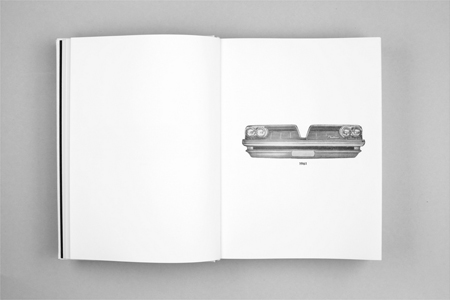 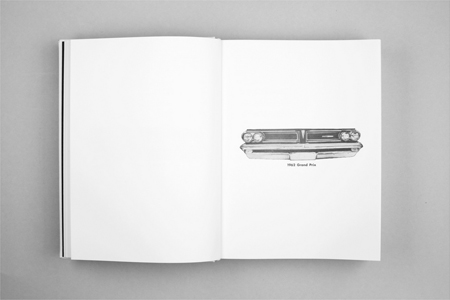 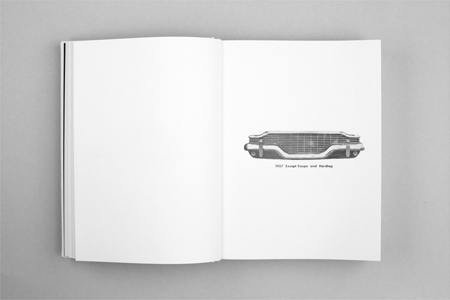 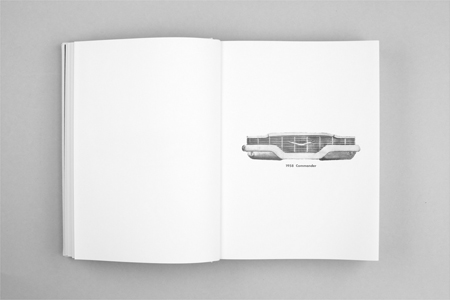 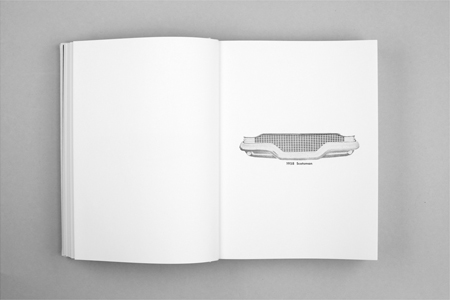 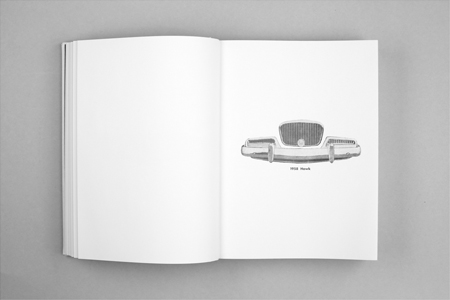