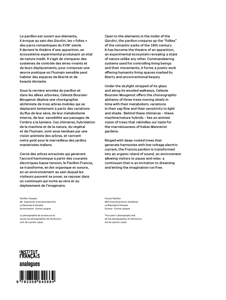 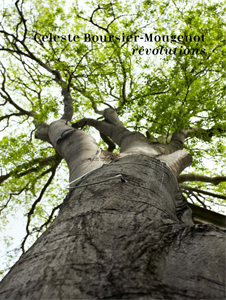 order
wishlist
An extensive documentation on Céleste Boursier-Mougenot's installation for the French Pavilion of the 56th International Art Exhibition of the Venice Biennale.
Born in Nice in 1961, Céleste Boursier-Mougenot now lives in Sète, and exhibits internationally. His work arises following his experience as a composer from 1985 to 1994. At that point, the artist embarked on giving an autonomous form to his music through the creation of installations. In 2015 he is representing France at the Venice Biennale, designing the exhibition rêvolutions (a play on the word “revolutions”, but also on the French word for dreams, “rêve”) as an organic island, with curator Emma Lavigne.
In Venice, Céleste Boursier-Mougenot revives our taste for the marvels of mannerist Italian gardens, just as he reaffirms his contemporary status, indicating an underlying political dimension. Seizing systems of control over living creatures and their movements in order to compose a poetic work where the attentive human can inhabit spaces of liberty and deviant beauty.
The catalogue comprises essays by three authors: Emma Lavigne, the curator associated with the project, Emanuele Quinz, art historian, Hervé Brunon, historian of gardens and landscapes. The essays are accompanied by reference illustrations, with a further set of views of rêvolutions composed with the flows and times of both works and visitors.
Published on the occasion of the eponymous exhibition, French Pavilion at the 56th International Exhibition of visual arts – La Biennale di Venezia, from May 9th to November 22nd, 2015.
Known for installations that are as much auditory as visual, Céleste Boursier-Mougenot (born 1961 in Nice) is an artist and composer based in Sete (France). First trained as a musician at the Conservatory for Music in Nice, he began his career as a composer for the Pascal Rambert theatre company. His most well known piece, from here to ear (1999-2014), fills a room with chromatically tuned, amplified electric guitars and flock of finches. The birds create sound both through their own calls and their interaction with the instruments. The resulting aleatory music recalls John Cage's compositions, and a sonic environment that has its roots in everything from the 1960s experiments of La Monte Young to the more recent work of artists like Susan Hiller.
order wishlist
Texts by Emma Lavigne, Hervé Brunon, Emanuele Quinz.
published in June 2015
bilingual edition (English / French)
20 x 27 cm (softcover)
176 pages (ill.)
34.00 €
ISBN : 978-2-35864-066-4
EAN : 9782358640664
in stock
table of contents
press releases
Critique d'art, Fanny Drugeon, 2016 (PDF) 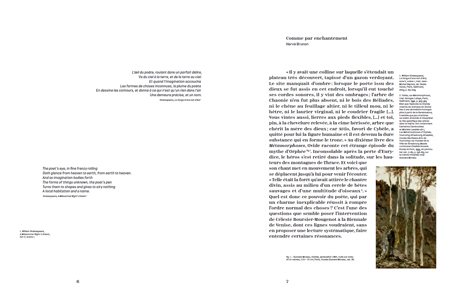 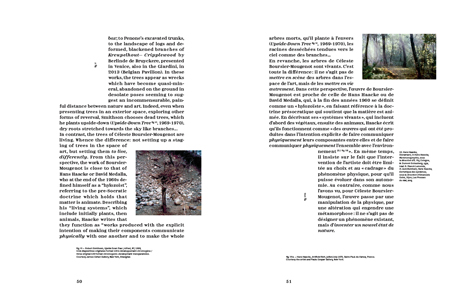 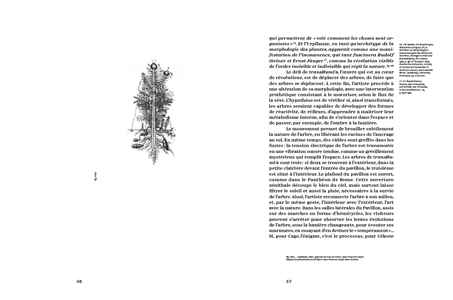 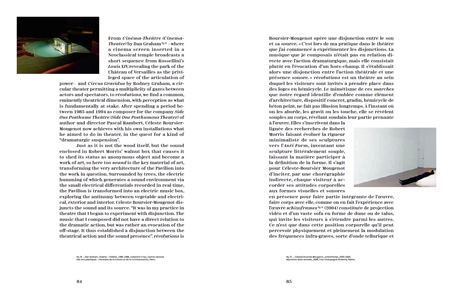 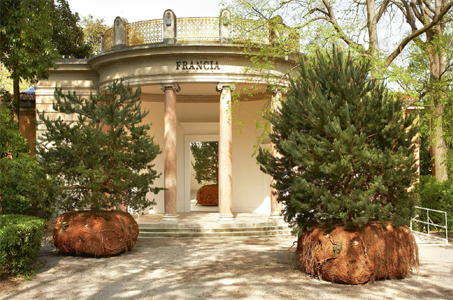 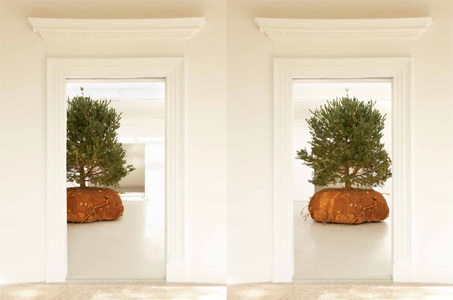 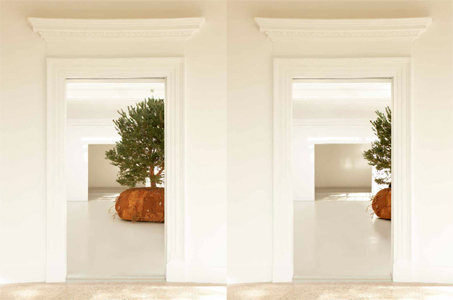 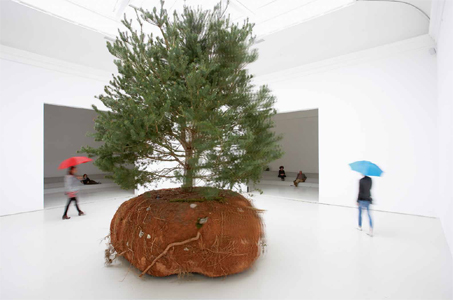 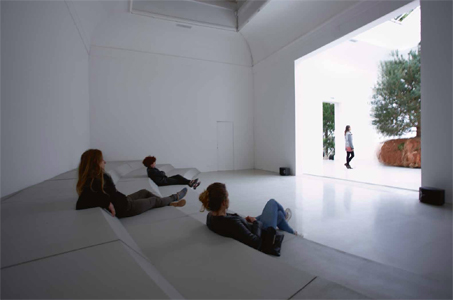