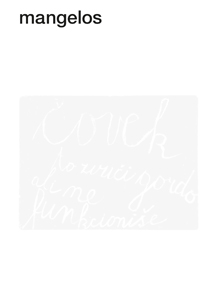 order
A comprehensive survey of mangelos' art across all mediums, this book includes three essays which renew the interpretation of his art and its context. It offers a particular focus on his early work and notebooks, which are extensively reproduced for the first time.
Acknowledged today as one of the most influential figures of post-war Yugoslavian art, mangelos is the pseudonym that the Yugoslavian art critic and historian Dimitrije Bašičević (1921–1987) used for his artistic activity, a parallel career he would only make public in the 1970s. Although he never considered himself an artist, he never stopped producing paintings, blackboards on which he inscribed poems, stories, quotations and philosophical manifestos, all inspired by his historical pessimism and the idea that language is infected by ideologies. He saw the civilization as a process of sensory deprivation, producing a “society devoid of art,” and the evolution of mankind as only aimed at dominating and instrumentalizing nature. He opposed to it a counter-education, through the character of the naïve man, whose intuitions and instincts are contained in the encrypted sentences he traced with the childlike handwriting he created for his oeuvre.
order
Edited by François Piron
Texts by Ivana Bašičević Antić, Ješa Denegri, François Piron. 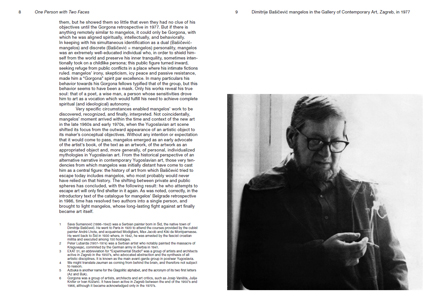 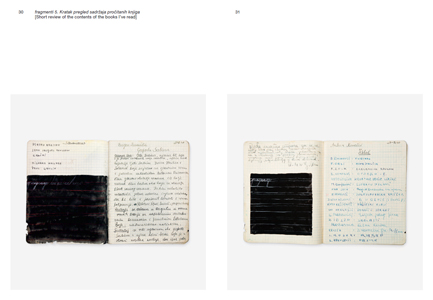 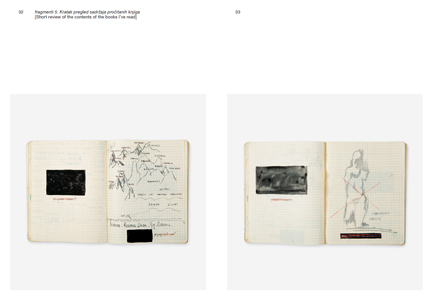 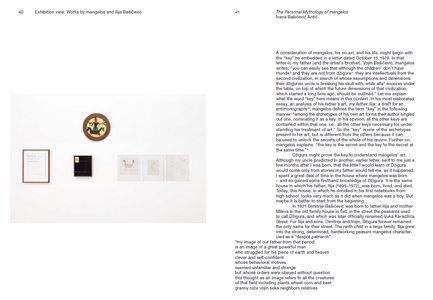 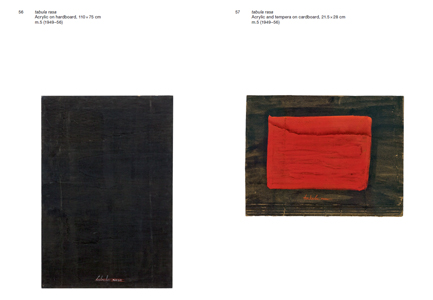 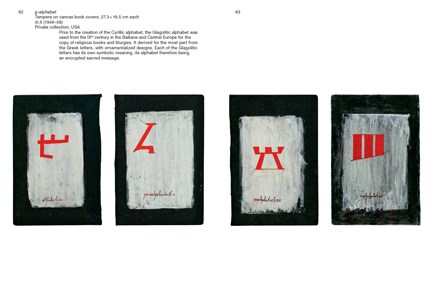 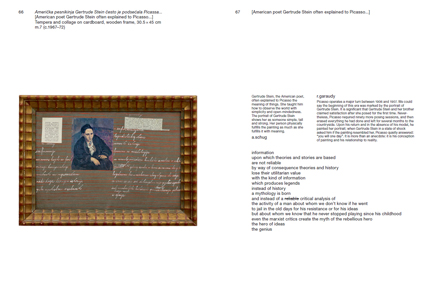 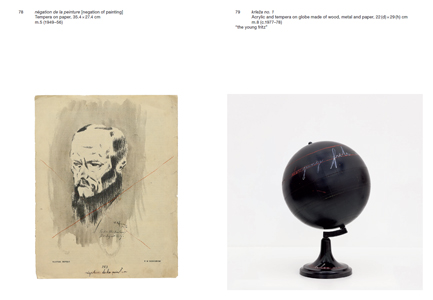 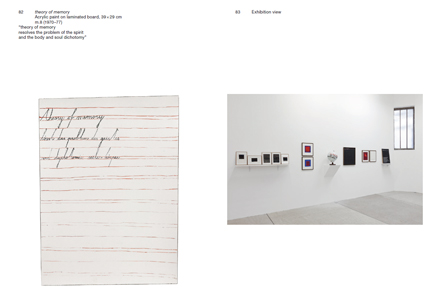 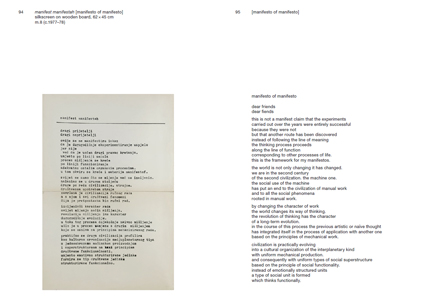 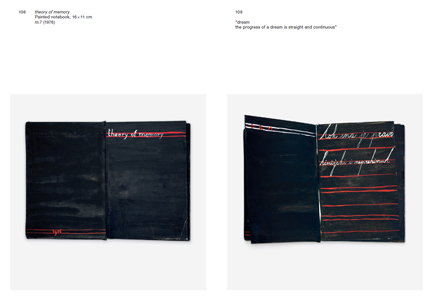