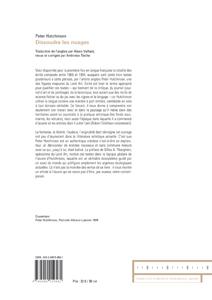 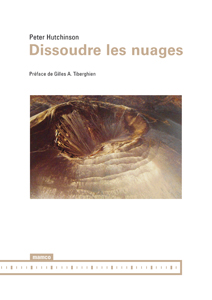 order
wishlist
Peter Hutchinson's writings.
Peter Hutchinson (born 1930 in London, lives and works in the United States since 1954) is an historical figure of the art world, one of the leading personalities of the Land Art at the end of the sixties. Hutchinson work is characterized by a singular interest for the living and ecological issues that has him considered as a precursor. With a botanist background and destined for agricultural studies, Hutchinson comes pretty late in the art world where he befriend Robert Smithson, Nancy Holt, Sol LeWitt, Vito Acconci, Denis Oppenheim. Discreet, even marginal, he still took part in important exhibitions such as “Ocean Project” at the MoMA with Denis Oppenheim or “Ecological Art” in John Gibson gallery in New York.
Since 1973, Hutchinson is often identified to Narrative Art, developed by John Gibson, a movement in which one of the most famous figures in France is Jean Le Gac. In the meantime, he kept up with an activity of sculptor, creating multi-dimensional object evoking landscapes or science fiction, a genre which with Robert Smithson he enjoyed and remains a real source of inspiration. At last his interest for botanic and organic is constant since his underwater experimentations or his decompositions and molds, of which the work on the Paricutin volcano in 1971 is the most famous episode, up to his numerous collages often inspired by pictures taken in his Provincetown garden.
order wishlist
Preface by Gilles A. Tiberghien. 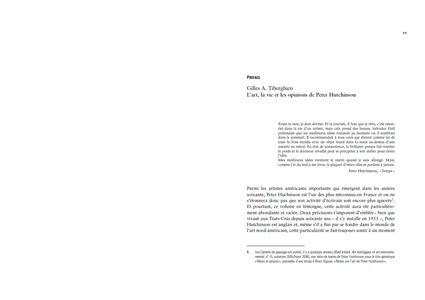 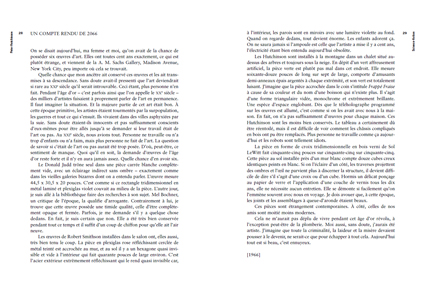 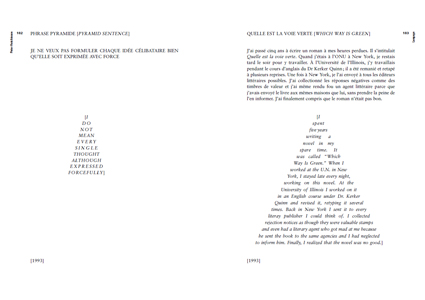