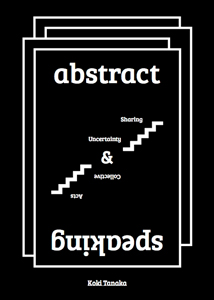 order
wishlist
The catalogue of Koki Tanaka's exhibition for the Japan Pavilion at the 55th Venice Biennale.
In recent years Koki Tanaka has employed a variety of methods to produce works on the relationality that arises between human beings. In Tanaka's works, it is possible to see the process of people who have the same occupation, who employ a common language that only they understand, clashing with each other. As well as this, there are what Tanaka calls “collective acts”: experiments of various sorts which still lack a fixed destination.
On 11 March 2011, Japan experienced a massive earthquake and tsunami, as well as an accident at a nuclear power plant. The situation remains unresolved two years on. Tanaka attempts to address this issue in a uniquely abstract fashion. For example, a haircut carried out by 9 hairdressers at the same time (second attempt) (2010) was shot before the earthquake. But to those of us now in Japan, who have gone through such a definitive experience, it seems like a metaphor for working together to build a post-quake society. Thus the tasks and acts which Tanaka sets up can be read in different ways according to the viewer's personal context. With the quality of allowing many different readings, Tanaka's works provides, at the geographically distant Venice venue, platform for the overlaying of yet more, new readings.
In his diverse art practice spanning video, photography, site-specific installation, and interventional projects, Koki Tanaka (born 1975 in Japan, lives and works in Los Angeles) visualizes and reveals the multiple contexts latent in the most simple of everyday acts. In his recent projects he documents the behavior unconsciously exhibited by people confronting unusual situations, e.g. a haircut given by nine hair stylists or a piano played by five pianists simultaneously, in an attempt to show an alternative side to things that we usually overlook in everyday living. He has shown widely in and outside Japan: the Hammer Museum (Los Angeles), the Mori Art Museum (Tokyo), the Palais de Tokyo (Paris), the Taipei Biennial 2006 (Taipei), the Gwangju Biennial 2008 (Gwangju), the Asia Society (New York), the Yokohama Triennale 2011(Yokohama), the Witte de With (Rotterdam) and the Yerba Buena Center for the Arts (San Francisco).
order wishlist
Edited by Mika Kuraya and Koki Tanaka.
published in 2013
English edition
15 x 21 cm (softcover)
256 pages (duotone ill.)
20.00 €
ISBN : 978-88-97503-23-1
EAN : 9788897503231
in stock 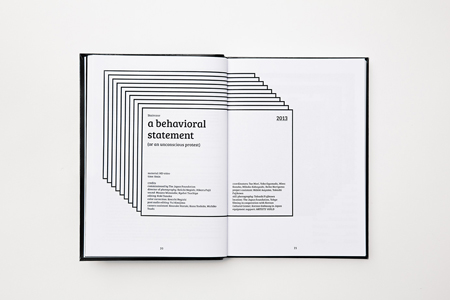 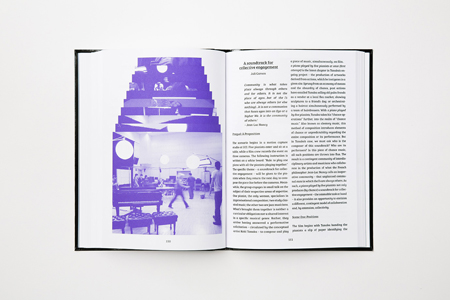 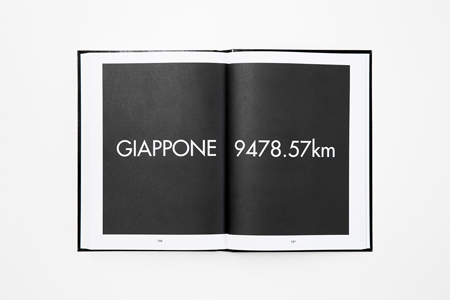