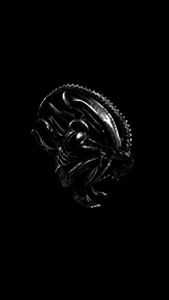 order
wishlist
The facsimile of HR Giger's Alien Diaries, with unpublished material, including drawings, Polaroids, and still shots.
HR Giger worked in the Shepperton Studios near London from February to November 1978, creating the figures and sets for the film Alien (1979) directed by Ridley Scott. The film became an international success, earning Giger an Oscar. In the transcribed Alien Diaries, published here for the first time as a facsimile, HR Giger describes his work in the studios. He writes, sketches, and takes photographs with his Polaroid SX70. With brutal honesty, sarcasm and occasional despair, Giger describes what it is like working for the film industry and how he struggles against all odds — be it the stinginess of producers or the sluggishness of his staff — to see his designs become reality. The Alien Diaries (in German transcription with an English translation) show a little-known personal side of the artist HR Giger and offer an unusual, detailed glimpse into the making of a movie classic through the eyes of a Swiss artist. The book contains almost completely unpublished material, including drawings, Polaroids showing the monster coming to life, and several still shots from the plentiful film material that Giger took in Shepperton.
Second edition.
Swiss surrealist painter, sculptor, and set designer Hans Ruedi (Rudolf) Giger (1940-2014) is the author of a multifaceted work that have marked its era with a fascinating and disturbing “biomechanical” aesthetic, inhabited by highly sexualized phantasmagoric creatures.
order wishlist
Graphic design: Daniela Trunk.
published in 2013
bilingual edition (English / German)
13 x 23,5 cm (hardcover, cloth binding)
664 pages (59 color & 48 b/w ill.)
110.00 €
ISBN : 978-3-905929-45-4
EAN : 9783905929454
in stock 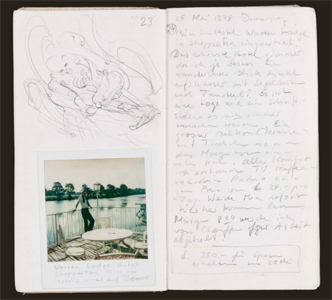 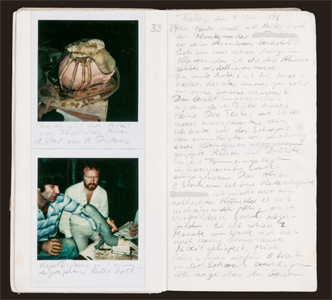 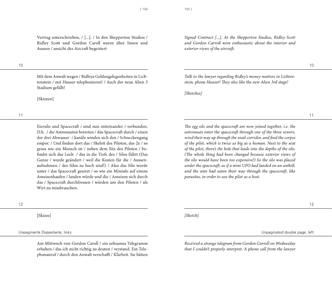 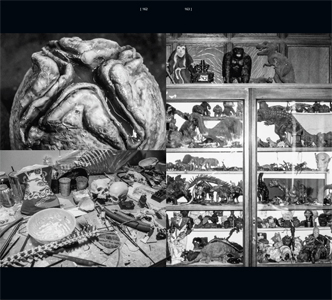 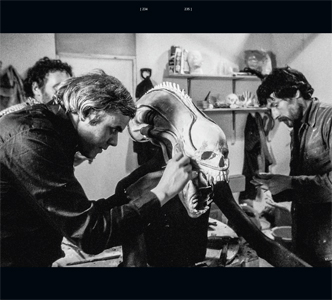 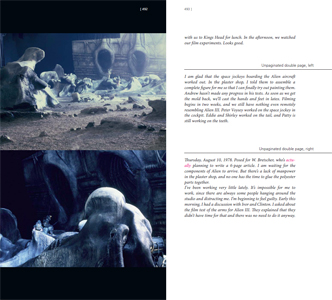