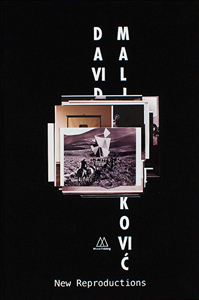 wishlist
Artist's book.
New Reproductions, published in conjunction with David Maljković's exhibition at CAC Vilnius, is a dense object in which the textual contributions function as poetic and fictional response to the artist's collaged 48 images. Here, Maljković provides a certain utilitarian take on re-reading, remembering, incompleteness, and exhaustion as artistic positions in order to assemble filiations between works separated by time span and by his changing ideas.
New Reproduction is part of MIDI, an imprint of Mousse Publishing initiated by Åbäke.
The work of David Maljković (born 1973 in Rijeka, Croatia, lives and works in Zagreb and Berlin), which includes films, sculpture, collage, and installations, develops a critical enquiry into the legacies of modernism, in particular through the architectural symbols and sculptural forms of former socialist Yugoslavia and Eastern Europe. He investigates these remnants from the past in relation to the present, but also in terms of their potential—real or fictional—in an imminent or distant future, at the crossroads between science fiction and documentary film. He is also particularly interested in exhibition strategies and the semiotics of display.
wishlist
Edited by Jurga Daubaraitė.
Texts by Maria Fusco, Jonas Žakaitis, Karl Larsson, Mirene Arsanios, Sidsel Nelund. 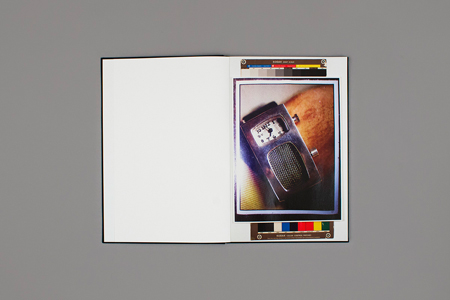 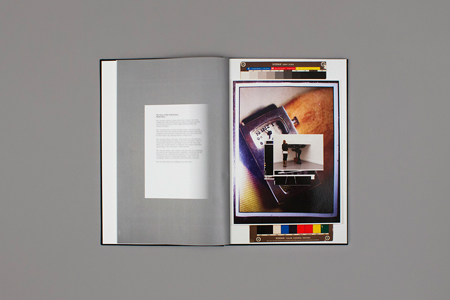 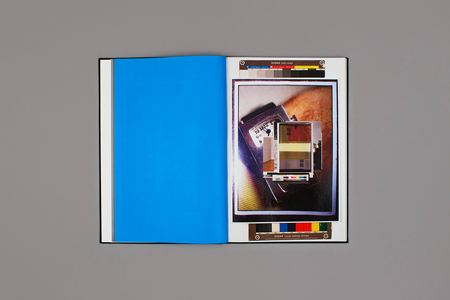 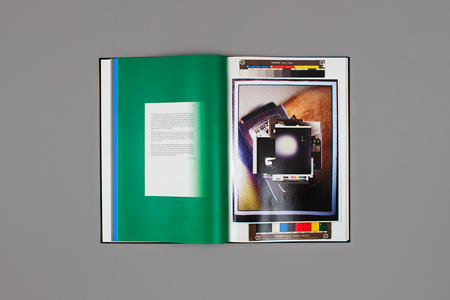 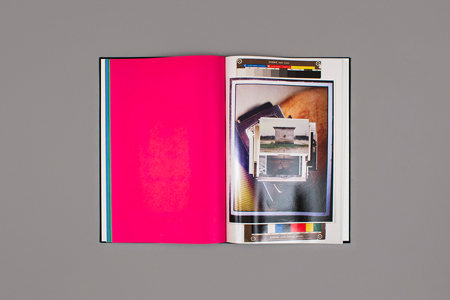