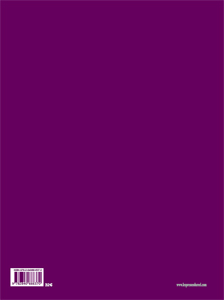 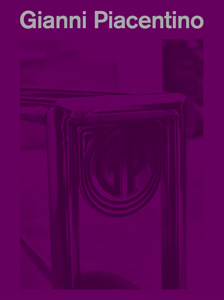 order
wishlist
A tribute to Gianni Piacentino's art and to his sense of independence with works spanning 1966 to the present.
Published on the occasion of the exibition “Gianni Piacentino – A retrospective” at the Centre d'Art Contemporain, Geneva, from June to August, 2013.
Born 1945 in Coazze (Turin), Italy, Gianni Piacentino lives and works in Turin. One of the founding members of the Arte Povera group, Piacentino's practice evolved from early Minimalist structures to works influenced by modern industrial design. In the 1970s he became an advisor to the laboratory of an auto-body paint factory and began decorating custom-made motorcycles (many of which he himself raced, as he proudly states in his biography). His early minimal sculptures transformed themselves into new shapes that celebrate the idea of dynamism and speed, recalling the vehicles that inspired his projects—motorcycles, monocycles, automobiles, and planes. Creating these works with the same degree of care and attention to detail as industry puts into the production of these machines, Piacentino brings the highest level of handcrafted technique to his perfectly finished forms. He has resisted trends and fashion for almost 40 years, and defies categorization.
His work has been shown extensively in Europe in museums such as the Palais des Beaux Arts, Brussels; the Centro de Arte Reina Sofia, Madrid; the Galleria d'Arte Moderna in Bologna and Palazzo delle Esposizioni in Rome; the National Galerie in Berlin; and PS1 in New York. In 1977 he was invited to participate in Documenta 6, Kassel, Germany, and in 1993 exhibited at the XLV Biennale of Venice, Italy.
order wishlist
Edited by Andrea Bellini.
Texts by Andrea Bellini, Dan Cameron, Laura Cherubini, Christophe Khim, Hans Ulrich Obrist, Marc-Olivier Wahler.
published in July 2013
French edition
20 x 26 cm (hardcover)
272 pages (200 color & 50 b/w ill.)
32.00 €
ISBN : 978-2-84066-637-0
EAN : 9782840666370
in stock
table of contents 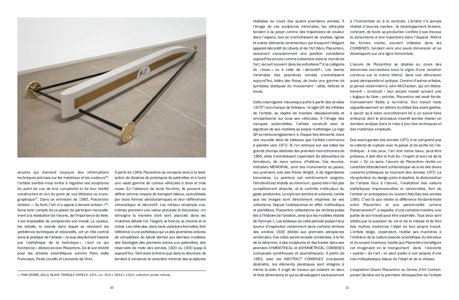 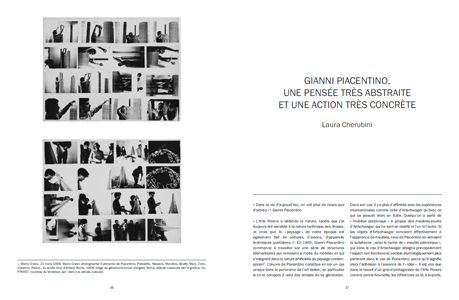 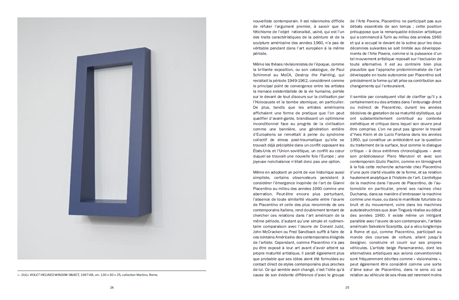 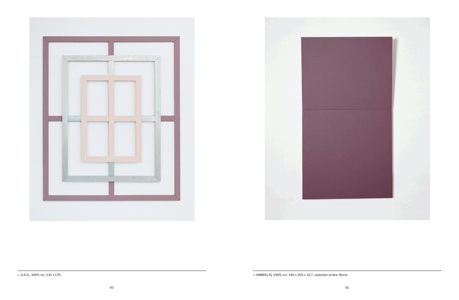 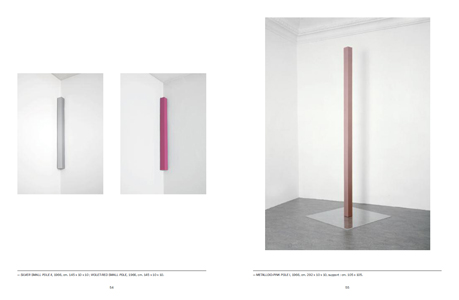 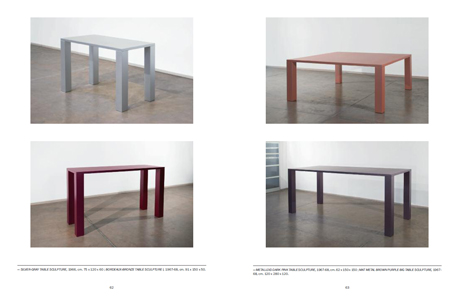 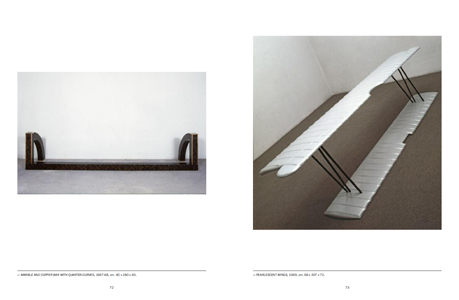 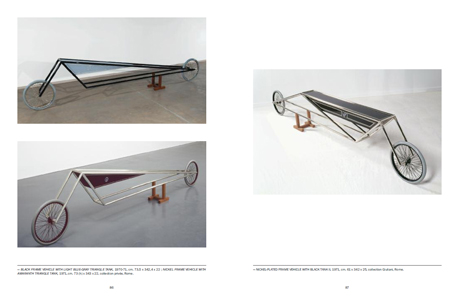 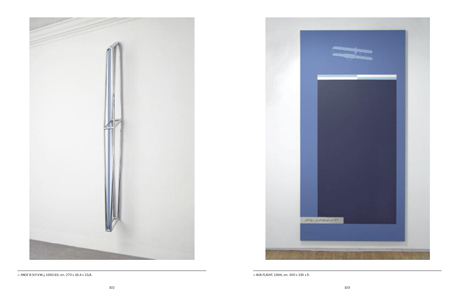 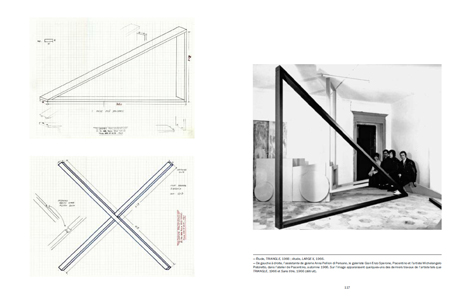 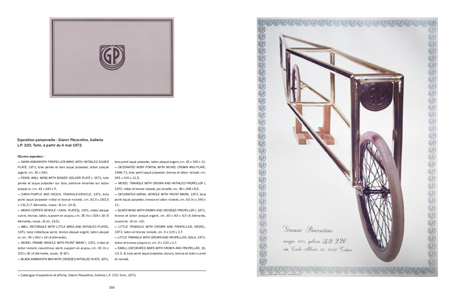 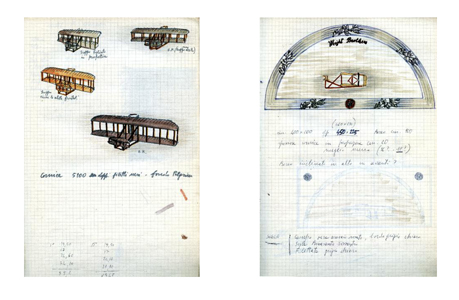 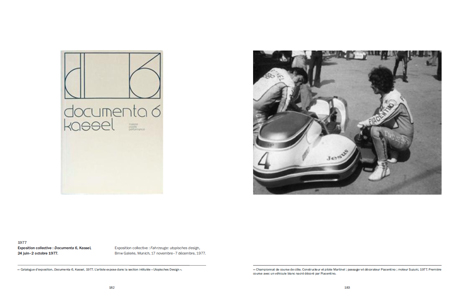 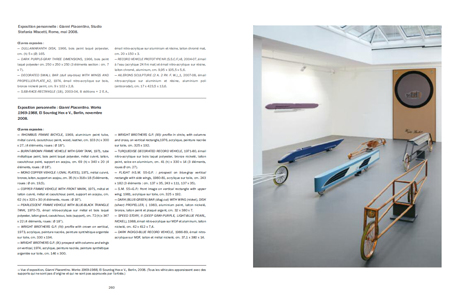 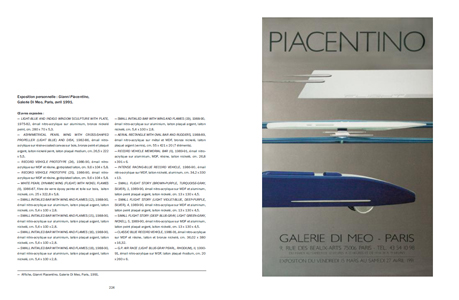 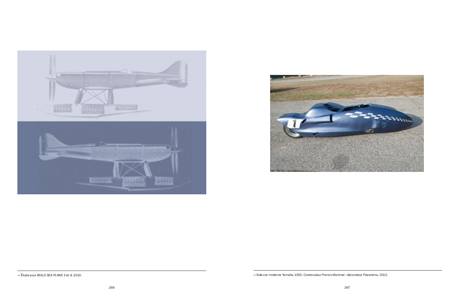