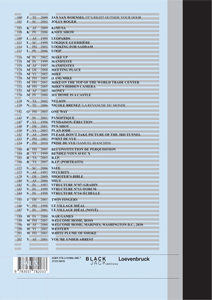 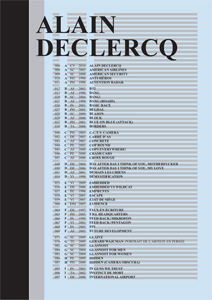 order
wishlist
Retrospective monograph.
Alain Declercq's book is a retrospective of his works, with 208 pages in colour and some 350 photographs of works. It is the outcome of a graphic collaboration with the Ruedi Baur Integral workshop. As a catalogue, no less, in the real sense of the term, this book lists and archives all the works produced by Alain Declercq. Each work is accompanied by a short notice. Original essays by Nicole Brenez, Jan Van Woensel, Gérard Wacjman and Samuel Bianquini offer more overall readings of Alain Declercq's approach and method.
Alain Declercq (born 1969 in Moulins, France, lives and works in Paris and New York) has managed to impose his work on the art scene by asserting a praxis where manipulation of the visible becomes the object of perceptive intrigue. Installations, photographs, drawings, and films are all means of exploring the languages of power and the forms of oppression they give rise to. With wit, and often with irony, Alain Declercq toys with forms of security-related schizophrenia, like surveillance systems. To worry reality, and reveal systems, every manner of strategy is offered: shadowing, infiltration, and investigation. All techniques stemming from the spy novel which Alain Declercq calls upon again in his pieces, as he does for exhibition arrangements themselves.
order wishlist
Texts by Samuel Bianchini, Nicole Brenez, Jan Van Woensel, Gérard Wajman. 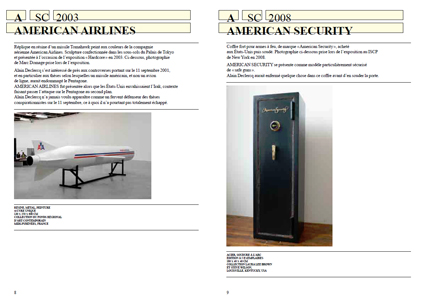 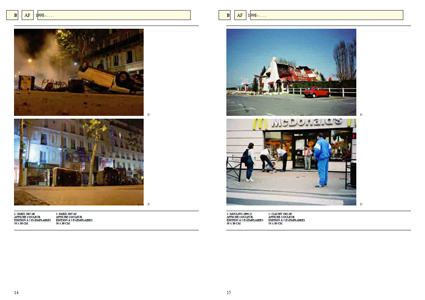 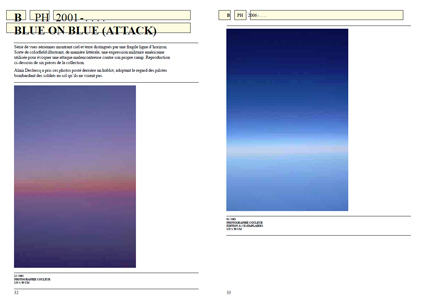 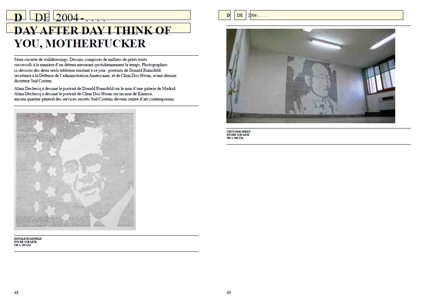 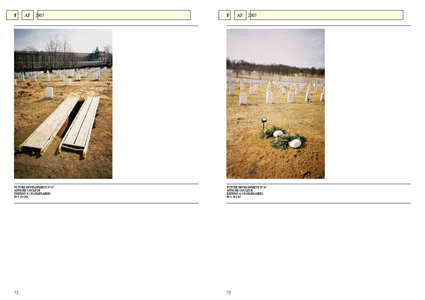 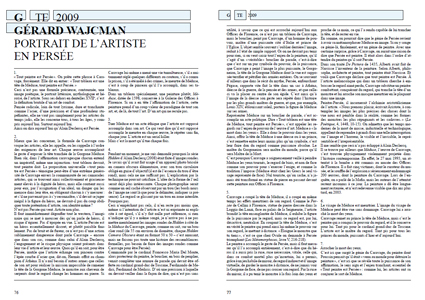 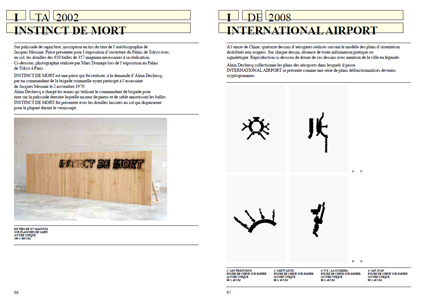 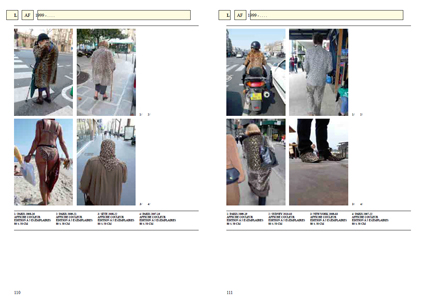 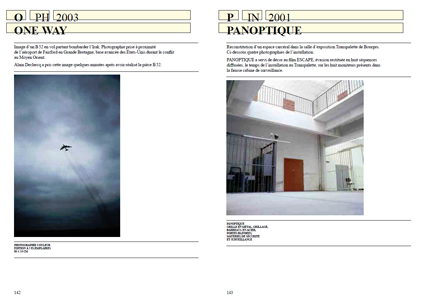 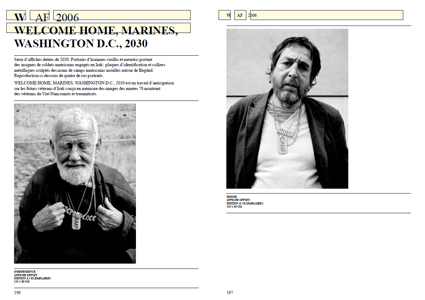