Erri De Luca (born 1950 in Naples) is one of contemporary Italy's most acclaimed novelists, who came to writing after a lifetime of political protest and long years of exile. His works include the international best-seller God's Mountain (2003), which was awarded France's Prix Femina Etranger, and The Sea of Memory (1999). He is the recipient of the European Prize for Literature and numerous other rewards. 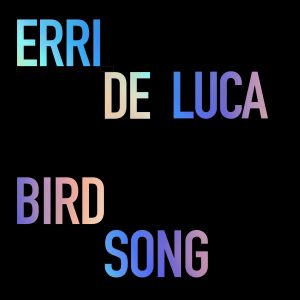