Sophie Orlando is an art historian, researcher for “Black Artists and Modernism” (AHRC funded project based at UAL / Middlesex University, London) and associate professor of theory and contemporary art history at the National Art School, Villa Arson, in Nice. As a specialist in British art and in particular British Black Art, she has published in La revue de l'art, and Les Cahiers du Musée National d'Art Moderne. Her article “Artistic categories and the Situation of Utterance, the Period from 1989 to 1994 in Great Britain”, appeared in the magazine Critical Interventions: Journal of Art History and Visual Culture (#12, 2013). She is also curator for an exhibition on the British artist Sonia Boyce, at the Villa Arson in January 2016. 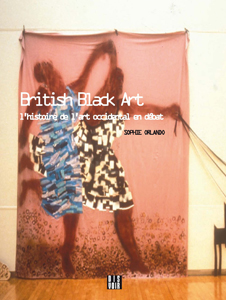 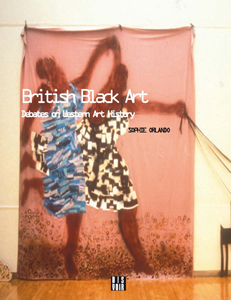