Born 1965 in Bologna, Daniela Comani is based in Berlin since 1989. Her multimedia installations engage in a dialog about history, language, identity, alienation and intimacy. Her work focuses on media images and text, which she manipulates through photography and video, and combines in her drawings and installations. Her work has been shown internationally and is included in the collections of Museum on the Seam, Jerusalem, Museo d'Arte Moderna, Bologna and Kupferstichkabinett, Berlin. 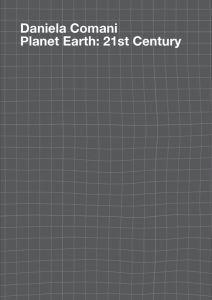 Planet Earth – 21st Century
2020
trilingual edition (English / German / Italian)
Humboldt Books - Artist's Travels
A collection of 360 postcards of cities from all around the world, made with screenshots from 3D software Apple Maps and Google Earth. 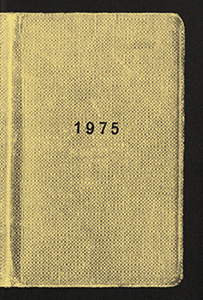 1975 – Diario di strada / Diary from the Road
2018
trilingual edition (English / German / Italian)
Archive Books
As a child in the 70's Daniela Comani travelled with her parents in their car where they used to past time jotting down the cars that drove by. 40 years later she found one of these old notebooks and researched photographs of the cars. The project now takes the form of this artist's book, which can be seen as an interesting social and historical study on style in the pre-globalized world and, above all, a kind of self-portrait. 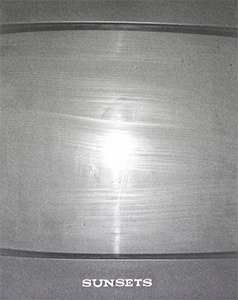 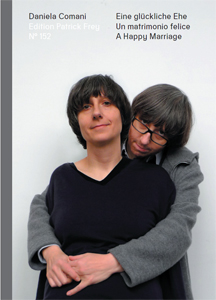