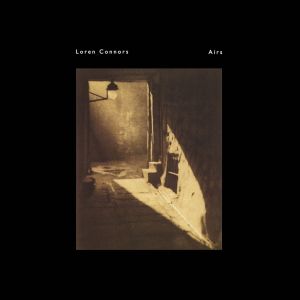 wishlist
Second pressing of Recital's vinyl edition from 2015, perhaps the most approachable and beautiful in all of Loren Connors' catalog.
Over the 23 years since Loren Connors' Airs was first published, it has drawn a thick circle of fans. Gently recorded to cassette tape in 1999 (with wonderfully subtle multi-tracking), Airs is comprised of a series of brief electronic guitar poems. Intimately composed with the patience and purposeful hesitation we have reverently come to expect from Connors. Lyrical melodies recur in different forms throughout the LP, as shifting figures in a dream. Shadowy and sunken, the tone evokes an overcast landscape. The album feels singular; woven along as one flowing piece.
Airs is perhaps the most approachable and beautiful in all of Connors' catalog, seducing strangers and familiars just the same. Forlorn wonderment; a human quality that makes this such an enchanting record. It is the humble simplicity and the directness of the guitar inflection that conveys such truth. The stark grace of Connors' playing resonates here for all to embrace.
New transfer of the original four track cassettes.
Includes an unreleased 'lost' track, discovered during re-transfer.
Remastered for vinyl by Taylor Dupree at 12k Mastering.

One of the world's most singular guitarists, Loren Mazzacane Connors (born 1949) is among few living musicians whose prolific body of work can be said to be wholly justified in its plenitude. On more than 100 records across almost four decades, Connors has wrung distinct shades of ephemeral blues from his guitar, its sound ever-shifting while remaining unmistakably his own. From his early, splintered take on the Delta bottleneck style through his song-based albums with Suzanne Langille and on to the painterly abstraction that defines his current work, Connors has earned the admiration of many, leading to collaborations with the likes of John Fahey, Jim O'Rourke, Alan Licht, David Grubbs, Keiji Haino, and Kim Gordon.
wishlist
published in September 2022
33.00 €
currently out of stock 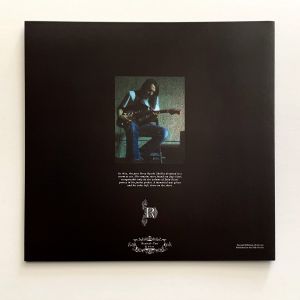 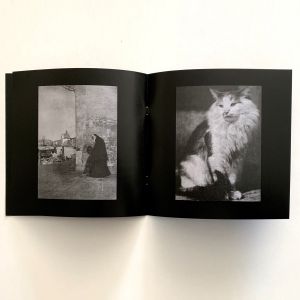