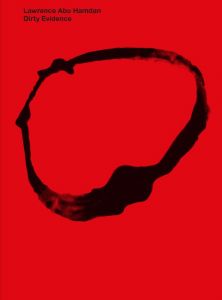 order
wishlist
Richly illustrated, this book provides for the first time a visual overview of Lawrence Abu Hamdan's works of more than a decade, and elaborates on a formal vocabulary characterized by the aesthetics of sound and language.
On the occasion of Lawrence Abu Hamdan's exhibition at Bonniers Konsthall in Stockholm in 2021, a group of authors have been invited to engage with individual works and their underlying concepts. Abu Hamdan recognizes the space for art as a site where attention can be drawn to real socio-political conditions in order to challenge the structures behind them. The artist can therefore push at the boundaries of what constitutes testimony. The title "Dirty Evidence" comes from Abu Hamdan's definition of evidence in which a truth value is derived from its very inadmissibility before the law. It is precisely the evidence's figurative dirt and dirtiness that works toward the production of truth.
Lawrence Abu Hamdan (born 1985 in Amman, Jordan, lives and works in Beirut, Lebanon) is an artist and “private ear” whose projects have taken the form of audiovisual installations, performances, graphic works, photography, Islamic sermons, cassette tape compositions, potato chip packets, essays, and lectures. Abu Hamdan's interest with sound and its intersection with politics originate from his background in DIY music. In 2013 Abu Hamdan's audio documentary The Freedom of Speech Itself was submitted as evidence at the UK asylum tribunal where the artist himself was called to testify as an expert witness. He continues to make sonic analyses for legal investigations and advocacy for organisations such as Amnesty International—and was prominently part the No More Forgotten Lives campaign for Defence for Children International. The artist's forensic audio investigations are conducted as part of his research for Forensic Architecture at Goldsmiths College London where he is also a PhD candidate. His solo exhibitions include “Earshot” at Portikus, Frankfurt (2016), “تقي” (Taqiyya) at Kunsthalle St Gallen (2015), “Tape Echo” (2013) at Beirut in Cairo and Van AbbeMuseum, Eindhoven, “The Freedom Of Speech Itself” (2012) at Showroom, London, “The Whole Truth” (2012) at Casco, Utrecht. Additionally his works have been exhibited and performed at venues such as The Shanghai Biennial (2014), The Whitechapel Gallery London, MACBA Barcelona, Tate Modern London, M HKA Antwerp, the Beirut Art Center and The Taipei Biennial (2012). Abu Hamdan's writing can be found in Forensis, Manifesta Journal and Cabinet Magazine. His works are part of collections at MoMA New York, Van Abbemuseum Eindhoven and the Arts Council, England.
order wishlist
Edited by Fabian Schöneich.
Texts by Lawrence Abu Hamdan, Natasha Ginwala, Ruba Katrib, Andrea Lissoni, Ramona Naddaff, Fabian Schöneich, Yasmine Seale, Theodor Ringborg, Eyal Weizman. 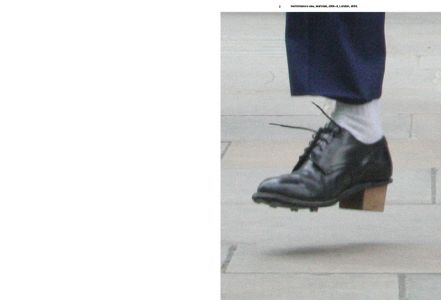 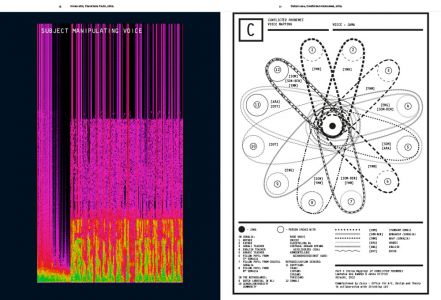 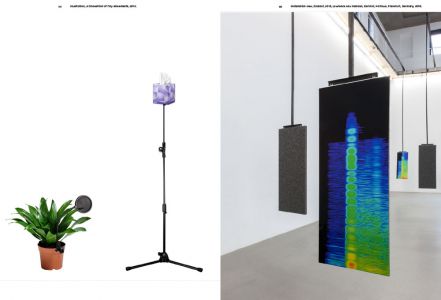 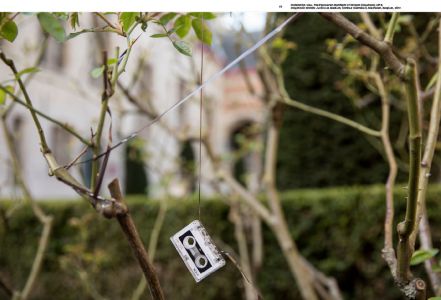 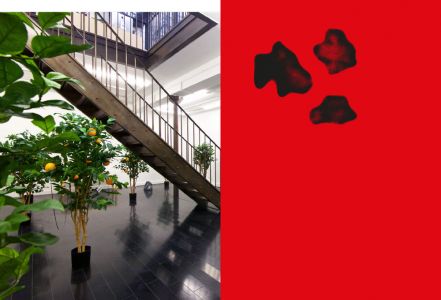 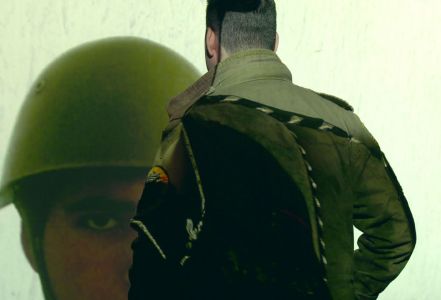 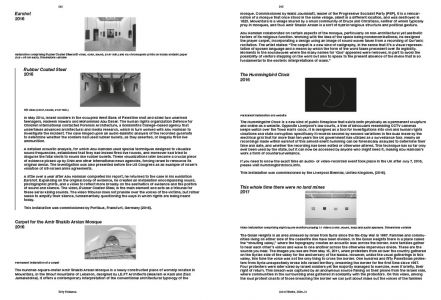 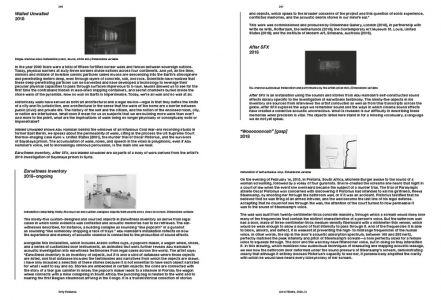