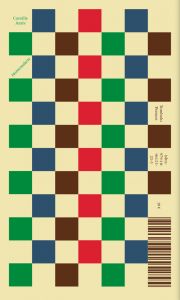 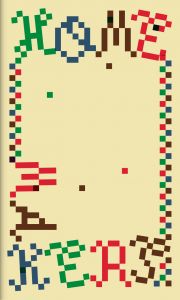 order
wishlist
The first published fiction text by art critic and author Camille Azaïs, which questions the return to the home of American women since the 2010s.
In the midst of the 2010s, a certain number of women, often American, from privileged classes and white, are abandoning their professional careers for a return to domestic life, considered more environmentally responsible. Far from the stereotype of the American stay-at-home mom so decried by feminist literature, these women describe themselves as "homemakers", radical "home makers".
Intertwined with images and comments from Instagram accounts and blogs, Camille Azaïs' text questions the reasons behind this choice: ecological commitment, subtraction from capitalistic forms of wage domination, or nostalgia for an "old order" where women were at home?
Homemakers has been written for the exhibition "Career Girls" organized by Margaux Bonopera and Elsa Vettier from March 17 to June 18, 2022 at Mécènes du Sud Montpellier-Sète.
Camille Azaïs (born 1984 in Paris) is a French art critic, curator, and author of fiction. She writes for magazines (Tools, Switch on paper, Critique d'art, Brand New Life, Revue Profane, ZéroDeux, Initiales, La Belle Revue, Tombolo, Code Magazine...) and for institutions (Jeu de Paume, Fondation Pinault, Association RN13Bis Normandie, LaM Villeneuve-d'Ascq, Centre Pompidou, Mac/Val, IAC Villeurbanne, Universcience, Pavillon Bosio - Ecole d'art de Monaco...). In 2017, she founded the journal Ingmar, dedicated to fiction writing in the field of visual arts.
Her critical work focuses on the multiple dimensions of the relationship between contemporary art and the living, and the role that fiction writing can play in the invention of another relationship to nature. Her texts are as much reflections on art as an attempt to decipher contemporary cultural phenomena through the multiple voices expressed on social networks. In 2019, she is the author of the series Michael Jackson: The Man in the Mirror for France Culture, written based on the countless rumours surrounding the pop icon. In 2020 she is the winner of the "Encouragements de la commission pour l'Aide à la Création" of ArtCena, for her text Minimal, her first dramatic text centred on the figure of the founder of a radical ecological movement. She is also conducting a long-term research project, supported in 2020 by the INHA and the French Institute, on contemporary art in rural contexts
order wishlist
Graphic design: Morgane Masse.
published in April 2022
French edition
12,5x 20 cm (softcover)
56 pages (5 color risography printing)
10.00 €
ISBN : 979-10-96155-25-5
EAN : 9791096155255
in stock 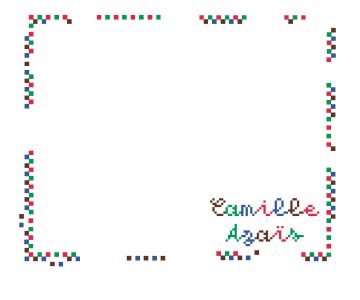 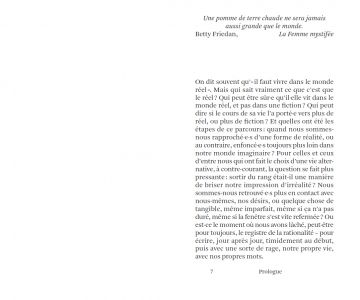 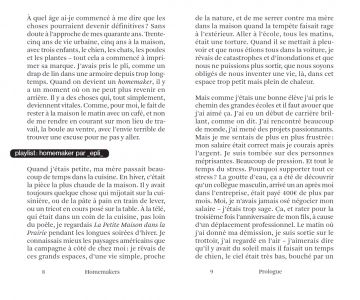 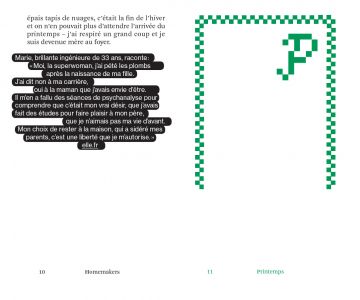 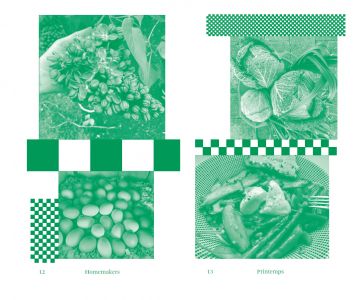 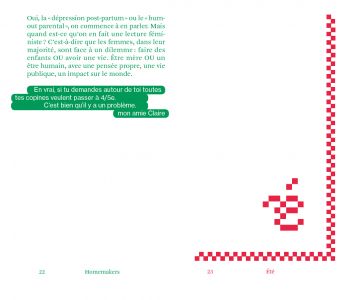 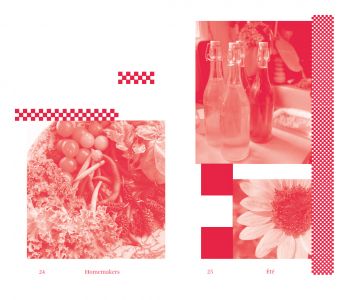 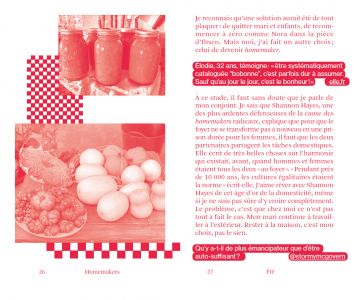 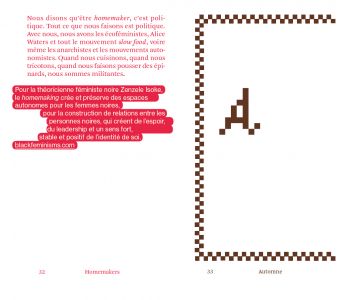 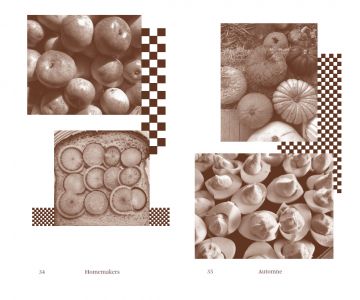 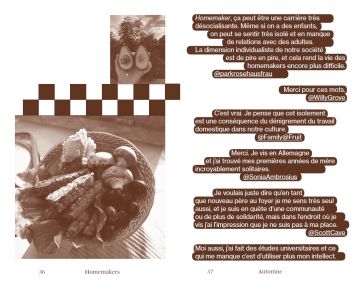 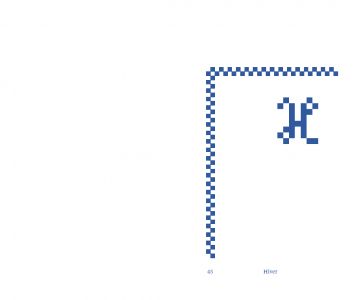 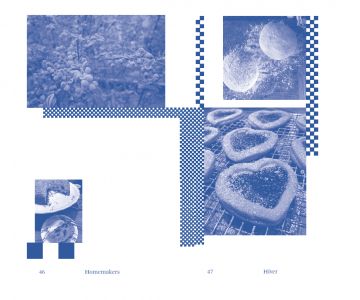 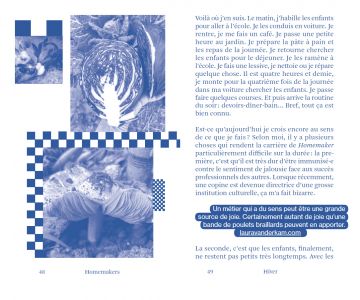