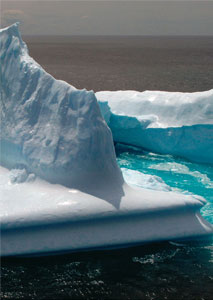 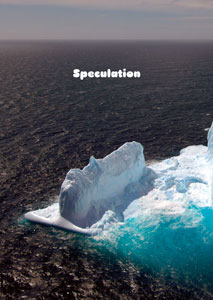 order
Contemporary art in New Zealand: an imaginary exhibition for the Venice Biennale 2007.

Which New Zealand artist, now or in the future, might be sent to the Venice Bienniale and exhibit in the New Zealand pavilion? Speculation is a powerful thing. Ernest Rutherford, fellow New Zealander and the father of the nuclear age, speculated on the existence of the neutron in 1920. This book is based on the speculation of eight New Zealand-based curators. They each nominated a list of artists, and these are the results, the artists in turn presenting us with pages of work.

New Zealand has been present at the Venice Bienniale since 2001. This began with "Bi-polar," featuring the work of Jacqueline Fraser and Peter Robinson. 2003 saw Michael Stevenson's "This is the Trekka," and 2005 et al's "the fundamental practice." Government funding for New Zealand at Venice is presently under review and its future is uncertain.

Rather than having no project from New Zealand at the 52nd Biennale, the editors decided to act expediently, producing a book rather than an exhibition.
order
Edited by Brian Butler. 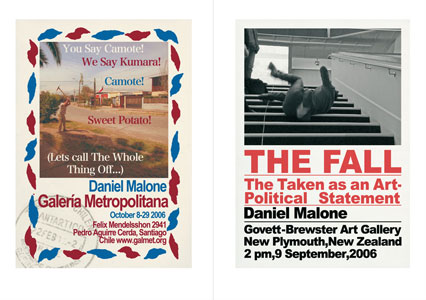 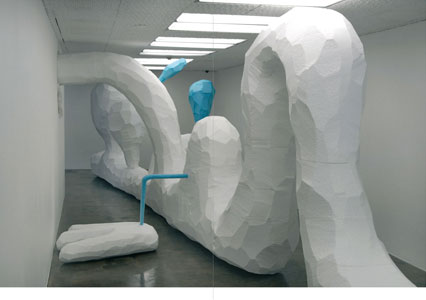 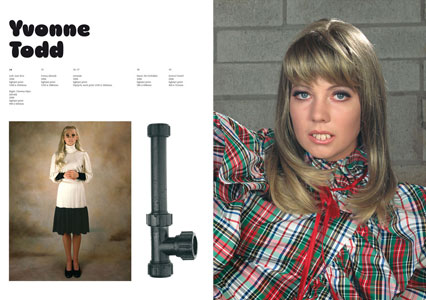