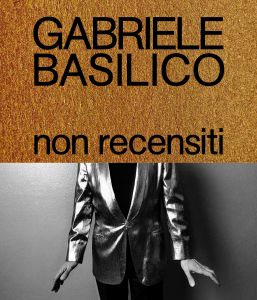 order
wishlist
Gabriele Basilico's previoulsy unpublished photographs in the strip-tease theaters and nightclubs of Milan in the 1970s reveal a new dimension of his oeuvre.
In 1976, Gabriele Basilico was in Rimini for a project on the Grand Hotel. It was here that he met a number of artists who were performing at the Lady Godiva, the next-door nightclub. Intrigued, he shot a few photographs and was struck by the willingness of the artists to pose for him. In the meantime, the sun was setting on the revue genre, while many of the venues were being turned into adult film theatres. Perhaps as a way of testifying to the swansong of that world, or perhaps because he had been struck by the humanity of those artists (strippers, magicians and clowns), Basilico started photographing theatres and nightclubs around Milan. The idea was to make a book out of his images, but it didn't come to pass and was ultimately forgotten about. In 2020, that box of photographs came to light: an unseen work adding a new element to the work of the Milanese photographer. In these shots in black and white, Basilico shines through as a great photographer in a field which is not his own. There is no sense of melancholy in the reportage, but if anything, the pride, freedom and cheer of a group of artists at work.
Gabriele Basilico (Milan, 1944-2013) is considered one of the masters of contemporary photography. After graduating in architecture in 1973, he devoted his life to photography. The transformations of the contemporary landscape, the form and identity of the city and the metropolis all served as Gabriele Basilico's privileged fields of research. “Milano ritratti di fabbriche” (1978-80) was the first of his works to focus on outlying industrial areas. In 1984-85 he took part in the Mission Photographique de la DATAR, the project set up by the French government and entrusted to a group of international photographers with the aim of representing the transformation of the national countryside. In 1991 he took part in a mission to Beirut, a city devastated by fifteen years of civil war. Basilico was awarded numerous prizes, and his works are to be found in prestigious public and private collections, both in Italy and around the world. During his career, he published over sixty books of his own works.
order wishlist
Photographs by Gabriele Basilico.
Texts by Joan Fontcuberta and Giovanna Calvenzi. 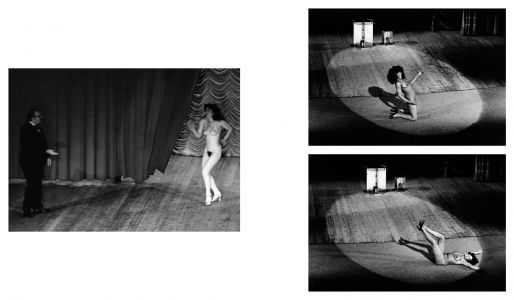 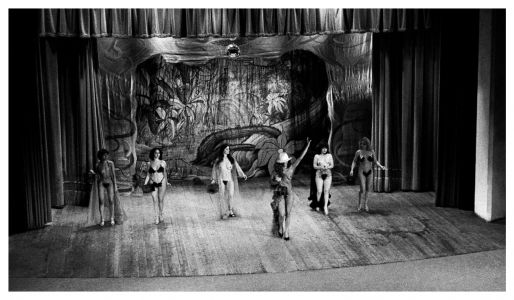 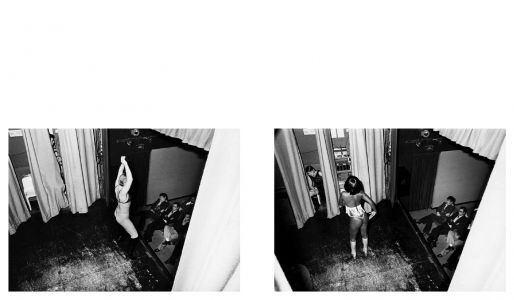 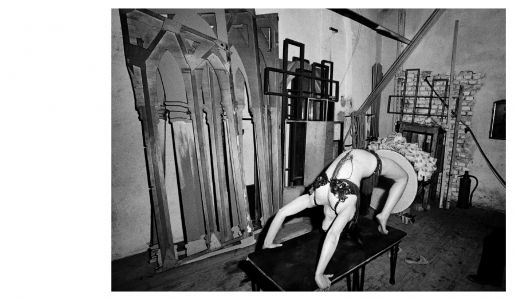 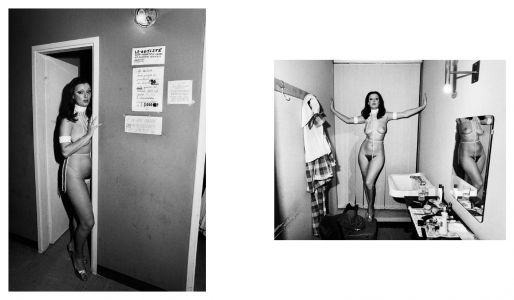 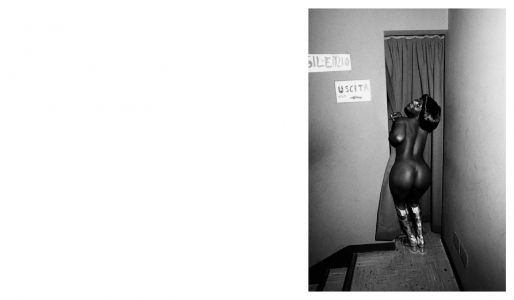 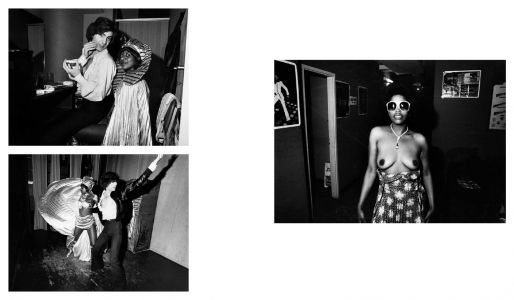 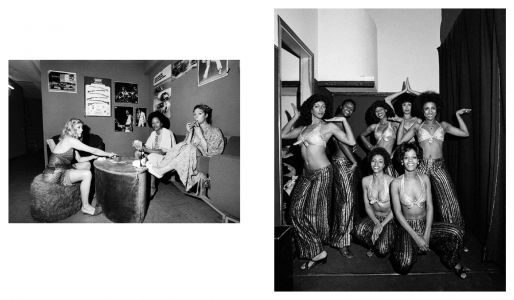 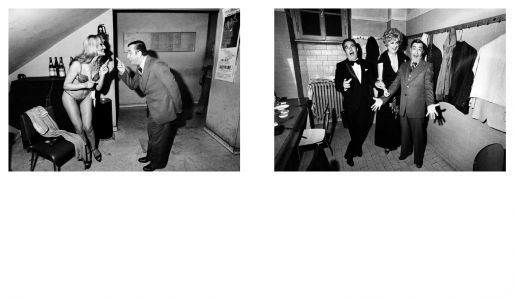 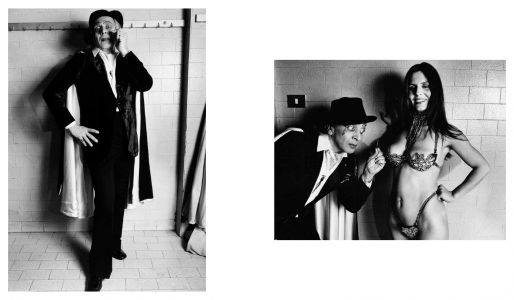 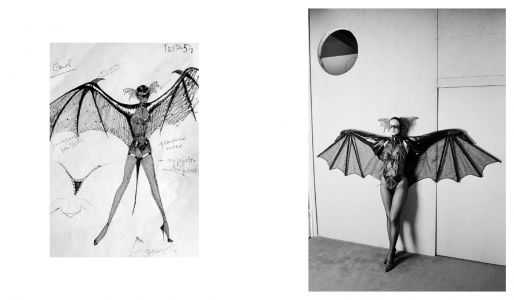 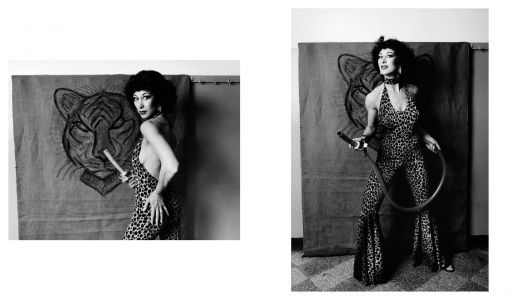 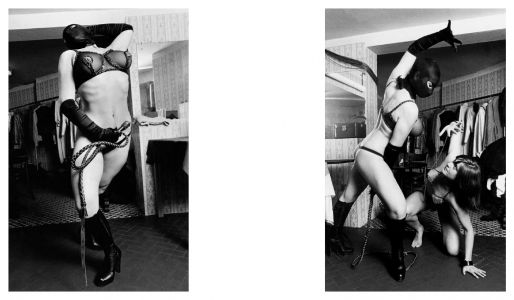 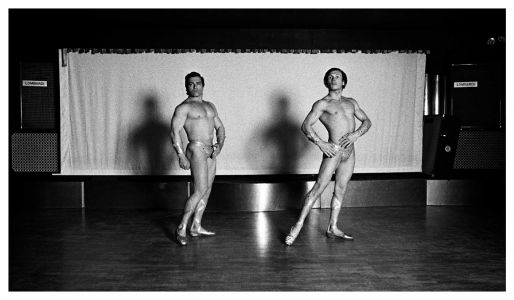 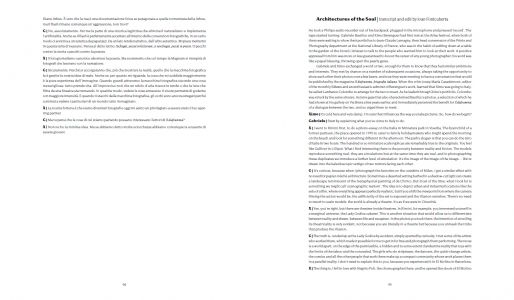