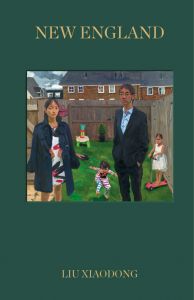 order
wishlist
The volume New England brings together a series of portraits by Liu Xiaodong of homonymous subjects. The project represents the artist's search to portray a generation of young Chinese professionals who have moved to London to try and follow their dreams.
The subjects are portrayed in their own habitats, their private settings. They try to demonstrate well-being; the viewer notices their clothes, the accessories that surround them and the environments in which they have chosen to place themselves.
This glance shows a possible way into the hidden side of the relationship between migration and integration. We are forced to question whether there is any relation that governs the connection between an individual and his surroundings.
The book also includes several pages from Xiaodong's private diaries; a kind of chronicle in first person of what the artist saw, what drew his attention and stimulated his imagination.
These pages illustrate the genesis of the pictures and reveal Xiadong's approach to his subjects, people who are both very similar to him but also very different.
A contemporary portrait artist, Xiaodong has immortalised hundreds of subjects on his canvases: good or evil, the only thing that matters to him is to look them in the eyes.
Chinese painter and photographer Liu Xiaodong (born in 1963 in Jincheng, Liaoning province, North China, lives and works in Beijing) is considered a leading figure among the Chinese Neo-Realist painters. Liu Xiaodong depicts everyday people in his enormous oil-and-acrylic paintings, foregrounding the human dimension of global issues like economic hardship, environmental crisis, and migration. The artist often works on site, painting his subjects en plein air.
order wishlist
Texts by Mark Rappolt and Liu Xiaodong.
published in March 2021
bilingual edition (English / Chinese)
11 x 17 cm (harcover, cloth binding)
128 pages (ill.)
20.00 €
ISBN : 978-88-8056-105-7
EAN : 9788880561057
in stock 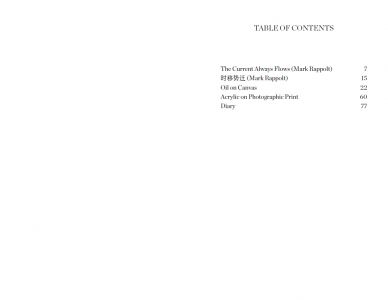 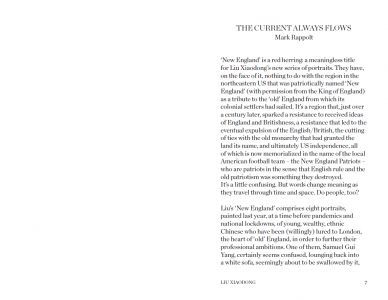 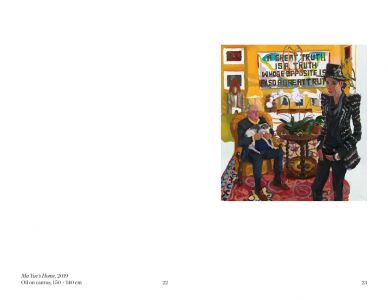 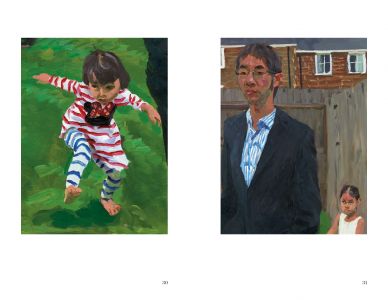 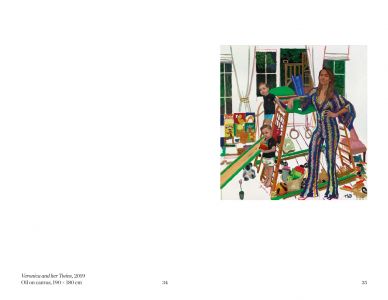 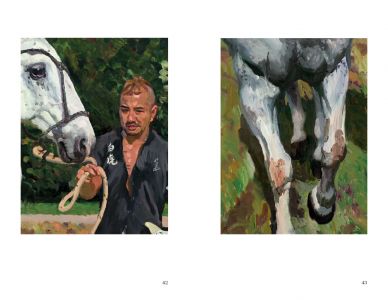 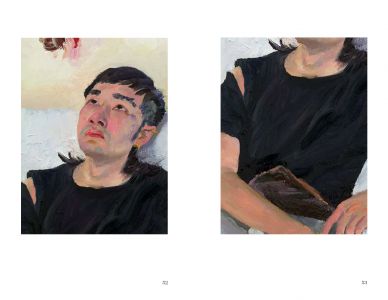 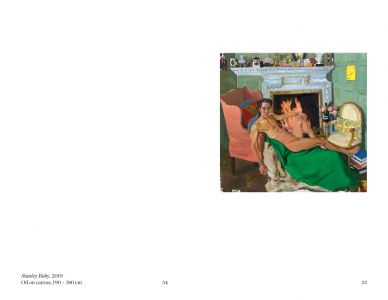 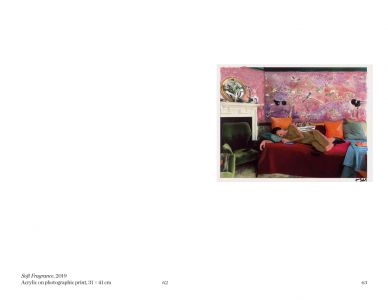 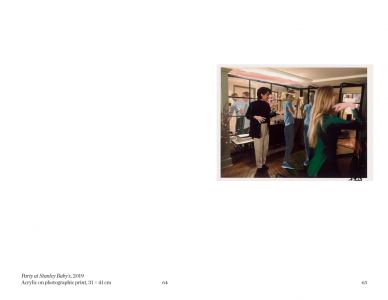 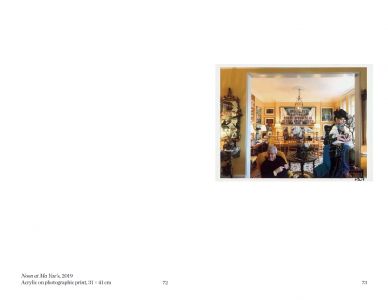 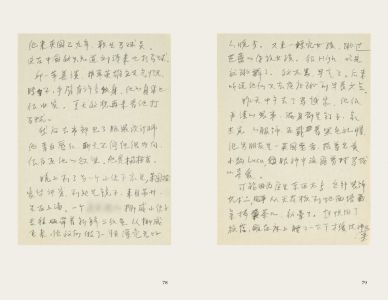 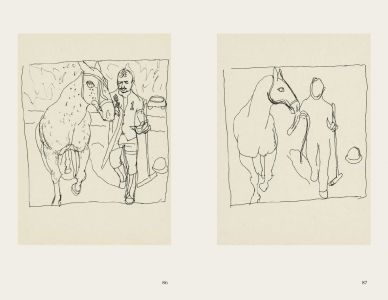 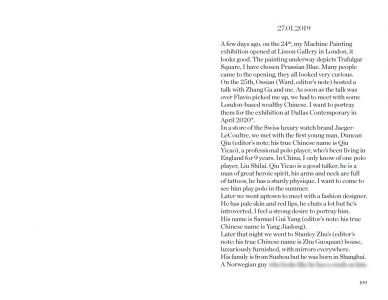