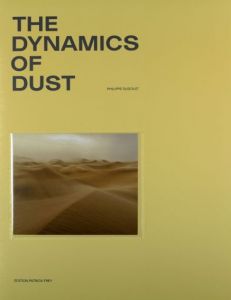 order
wishlist
A long-term photographic study on the sociopolitical evolution of the Sahelo-Saharan region since 2008.
Philippe Dudouit's work is founded on in-depth historic, geopolitical and cartographic documentation, research and analysis. The presented project is a longterm photographic study on the sociopolitical evolution of the Sahelo-Saharan region since 2008. Dudouit documents the new relationships that historically nomadic native inhabitants of the Sahelo-Saharan region have forged with a territory through which they can no longer pass freely, or safely. The former tourist paradise is now also off-limits to foreigners, due to a burgeoning abduction industry, making the formerly dire economic situation even worse, with large parts of the population cut off from an essential source of income. At first glance, the rise of Islamic terrorism in the area is to blame, but a closer look reveals a reality that is much more complex: the area now faces a dangerous mixture of underdevelopment, poverty and state failure. The new constellation consists of armed Islamists, human traffickers, drugs and weapons smugglers, topped off by international businesses jockeying to win oil, gold and uranium mining rights. The lack of political vision for the area's future is creating a scenario in which a doomed generation is growing up.
Dudouit's work embodies hybridity, in the fusion of classic analogue large-format camera technique and the usage of digital technologies, but also in the combination of an innovative documentary photographic sensibility with the tableau-type composition of his environmental portrait.
Photographer Philippe Dudouit (born 1977 in Switzerland, lives and works in Lausanne) graduated from Vevey School of Photography. He has been recipient of a Kiefer Hablitzel Prize in 2004 and participated in the World Press Photo Master Class in 2005. In 2008, he won a first prize in the World Press Photo competition for his work on the PKK fighters in Northern Iraq and in 2009 a third prize on the Tuareg rebellions in Mali and Niger. In 2011 his work in progress received a Swiss Design Award and in 2013 he was a Magnum Emergency Fund grantee.
order wishlist
Texts by Philippe Dudouit and Emilio E. Manfredi. 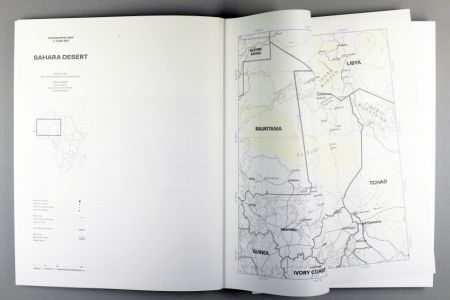 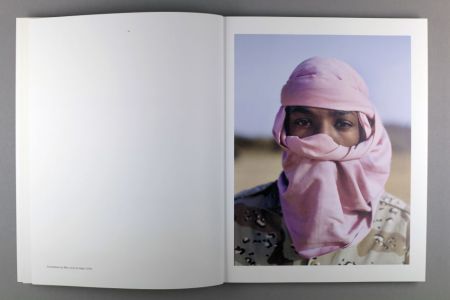 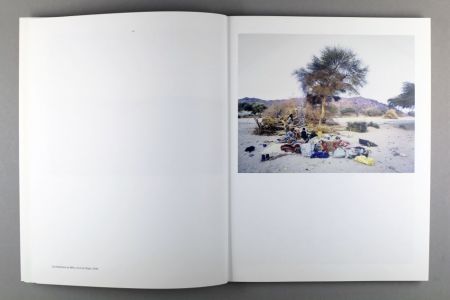 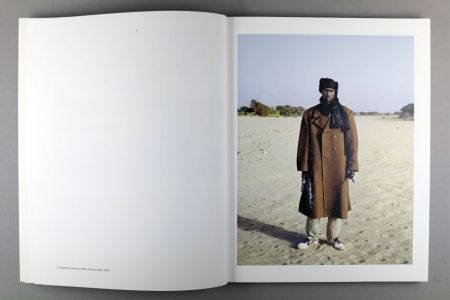 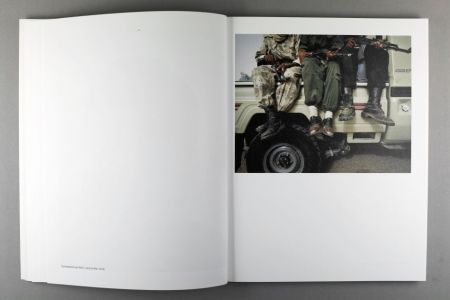 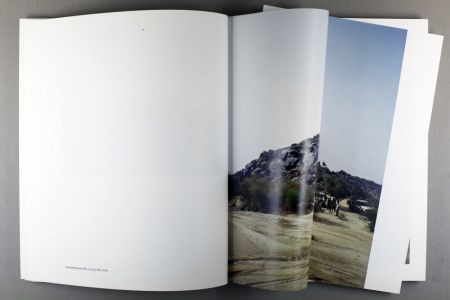 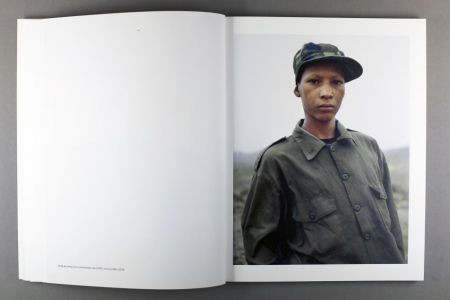 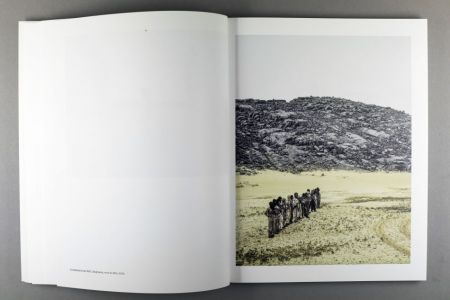 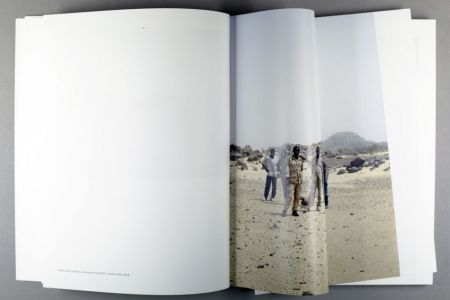 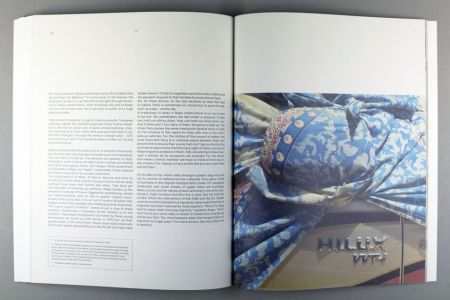