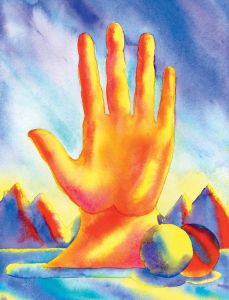 order
wishlist
A collection of colorful paintings inspired by science fiction and classical Antiquity. A prequel to the artist's ongoing Megalith series of publications that acts as a PH sample of his broader painting, collage, and print studio practice.
Megalith Zero collects a series of recent paintings by Panayiotis Terzis. Monumental hands in a primordial landscape count down from five to one, as megalithic faces mark this progression with increasing intensity and alarm. Forms inspired by science fiction and classical antiquity are rendered in vivid hues. In this prequel to his ongoing Megalith series of publications, Pan boils down his array of familiar images into their most elemental forms in search of a primary, volcanic energy.
Panayiotis Terzis (born Thessaloniki, Greece, lives and works in New York City) is an artist, printer and publisher. Born in Greece and relocated to the United States at an early age, he is a citizen of both nations but knows that his corporeal vessel belongs to the universe. His work has been published by Nieves, Fantagraphics, Landfill Editions, Vice Magazine, and other platforms, and has been exhibited widely across the US and globally including at the Elizabeth Foundation, Printed Matter Inc., the Swiss Institute, the Pera Museum (Istanbul), Andreas Melas Presents (Athens, Greece) and the Greek Consulate in New York. He has worked as an illustrator and textile designer with brands and labels such as American Apparel, Digitaria, Lurid Records, and others. Terzis is also the founder of the Risograph publishing platform Mega Press. His artist books, zines and print editions are held in the permanent collection of the MoMA Library, the Brooklyn Museum, the New York Public Library and the collection of Stanford University among others. He teaches printmaking and Risograph printing at the School of Visual Arts and Parsons in New York City, and is a co-founder of the SVA RisoLAB.
order wishlist
With the support of Alice L. Hutchison (Tauranga Art Gallery, New Zealand). 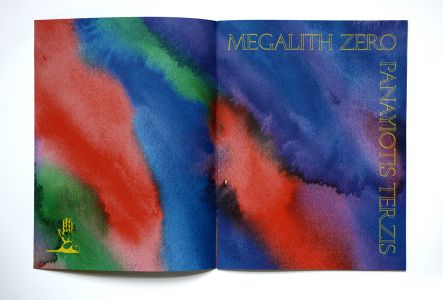 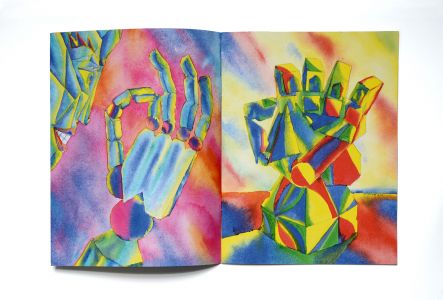 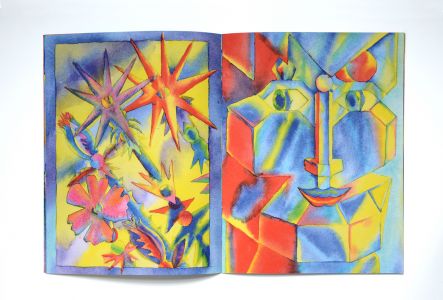 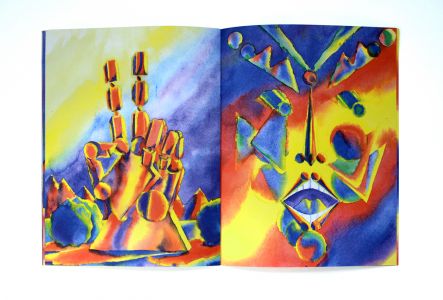 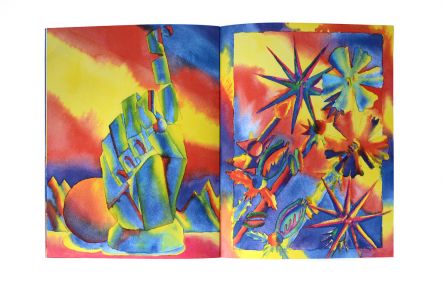