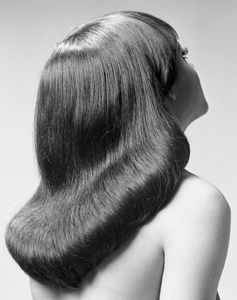 order
wishlist
Zurich-based photographers Peter Gaechter and Bettina Clahsen document hairstyles from Switzerland's upscale salons, tracing hairstyle trends from the 1970s to the 1990s. The book collects their photographs along with texts by Bettina Clahsen and Swiss art historian and journalist Joerg Scheller.
A person's hair may be likened to the top of a mountain. But while mountaintops are often shrouded from our eyes by clouds around them, a person's top is almost always visible—especially in latitudes that have given up the daily use of bonnets, hats and headscarves. Hence the understandably heavy pressure on people's heads—to get the hair just right. Over the course of several decades, photographer Peter Gaechter shot a wide array of hairdos for Zürich hairdresser Elsässer Pour Dames, tracking the changes in—and revivals of —hairstyles in late 20th-century Switzerland. The present publication brings together a selection of his photographs from the catalogues on display at these upmarket salons, showing the latest hairstyle trends from the 1970s to the 1990s. These sculpturesque cuts and coiffures, which were to be reproduced à l'identique on the customers' heads, were also telltale signs of the times. Whether a punk or “Cold War Kids” cut, a “five-finger” blow-dry, feathery “Charlie's Angels” wings or “Old Hollywood” coiffure—the multifarious hairstyles of local beauties, “It girls” and actresses featured in this book reflect the “why not?” whateverism of liberal consumer culture as well as concrete changes in society, e.g. in the sudden apparition of a clunky cell phone included in the picture frame as a pixie cut accessory.
Gaechter's photographs also hark back to an age in which photography was still infused with a spirit of professionalism. There are no snapshots here, no affectations of an amateur aesthetic, no strategically trashy elements—Gaechter's pictures target a clientele aspiring to distinction, as could once be said of the photographer's craft as well.
Peter Gaechter (born 1939) and Bettina Clahsen (born 1941) live and work in Zurich.
order wishlist
Texts by Bettina Clahsen and Jörg Scheller.
published in September 2019
bilingual edition (English / German)
22,5 x 28,5 cm (softcover)
160 pages (224 b/w ill.)
60.00 €
ISBN : 978-3-906803-83-8
EAN : 9783906803838
in stock 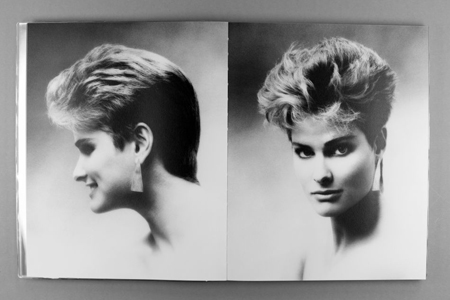 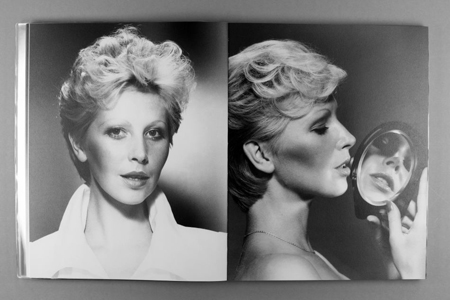 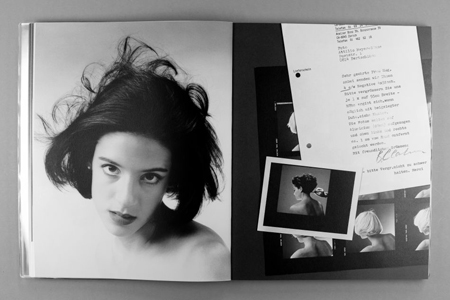 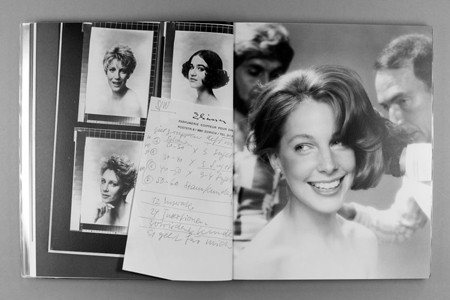 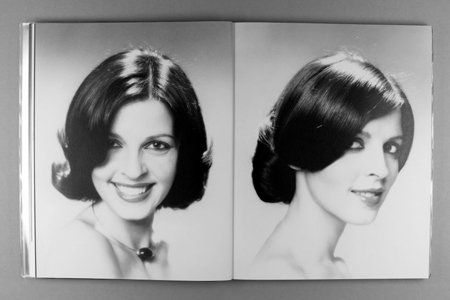 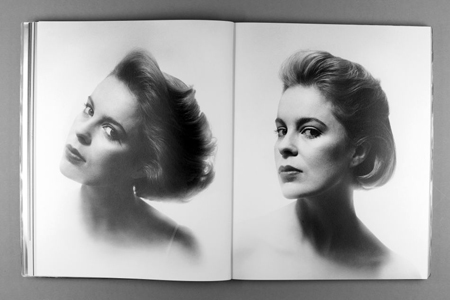 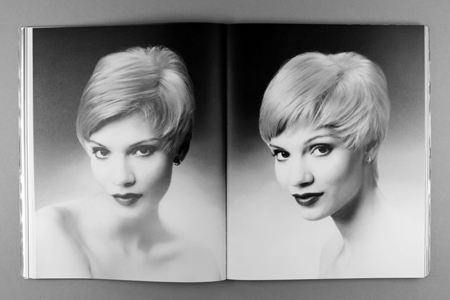 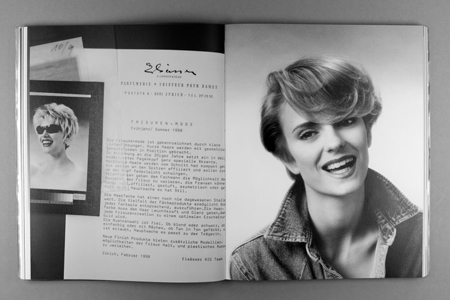 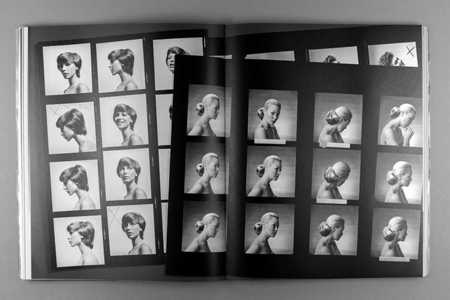