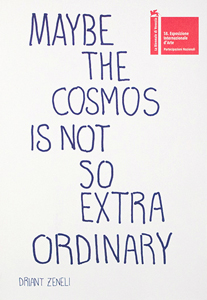 order
Catalogue of Driant Zeneli's multidisciplinary film and sculpture installation for the Albanian Pavilion at the 58th Venice Biennale.
“Although Maybe the cosmos is not so extraordinary takes on the appearance of fiction, both literary and fairytale like, the artist toys with its illusionism; he exploits the structure of a book and the topos (of travel literature, then of science fiction) of a group of adolescents' voyage to elsewhere. Zeneli, ‘the guy who touched the sun' and put the rainbow back in the sky, a constant explorer of failure and disappearance, plunges here into the depths of gravity. He attempts to bring out what is darkest and most secretive at the geological, economic and political level.”—Alicia Knock

Published on the occasion of the 58th Venice Biennale, Driant Zeneli—Maybe the cosmos is not so extraordinary is a catalogue edited by Alicia Knock which adopts the hybrid form of the “artist's book” and reflects the multidisciplinary nature of Zeneli's film and sculpture installation made for the Biennale, mixing a series of curatorial texts and works by other artists with a series of drawings that set the rhythm of the book by connecting the various contributions. Maybe the cosmos is not so extraordinary is a book that takes on the form of a literary and spiritual experience divided into separate chapters, ranging from the scientific projection of the cosmos as a space of experimentation and failure, to that of a space of folkloric and literary projection.
Born 1983 in Shkoder, Albania, Driant Zeneli lives and works between Tirana and Milan. At the core of his research is the redefinition of the idea of failure, utopia and dream as the elements that open possible alternatives. Starting from the story of his father in his film “When I grow up I want to be an Artist” (2007) Zeneli combines a personal and a collective story, politics, historical time, while adding elements such as: irony, myth, the fake, utopia, dreams, betrayal, transformation. These elements are present in his more recent works, filmic or performative, as well as in his constant engagement with several educational institutions where he presents the history of “failed artists”, with the aim of including this research in the curriculum of art schools. Film is used by Zeneli to sculpt place and time. To play with architecture, history and the several stories that can be attached to them, is for his filmic works a constant necessity. Performance is used by Zeneli as a participative intervention, where the artist activates a meaning that is worked bottom-up with other spectators that become participants.
In 2008 he won the Onufri International Contemporary Art Prize, Tirana, in 2009 the Young European Artist Award Trieste Contemporanea and in 2017 MOROSO Prize, Italy. He was the artistic director of Mediterranea 18, the Young Artists Biennale from Europe and Mediterranean, taking place for the first time in 2017 between Tirana and Durres. He is co-founder of Harabel Contemporary Art Platform, Tirana. He has exhibited at: GAMeC, Museum of Modern and Contemporary Art, Bergamo, (2019); Passerelle, Centre d'Art Contemporain, Brest, (2018); Mostyn Gallery, Wales, UK (2017); MuCEM, Marseille, (2016); Academie de France à Roma, (2016); Centre Pompidou, Paris (2016); IV Bienal del Fin del Mundo, Chile (2015); GAM, Museum of Modern and Contemporary Art Turin (2013); White House Biennial, Athens (2013); KCCC, Klaipeda, Lithuania (2013); ZKM, Karlsruhe (2012); MUSAC, Castilla León. Spain,(2012); Prague Biennale 5, Prague (2011); Trongate 103, Glasgow (2011); National Gallery of Kosove, Prishtine (2010); Museo d'Arte Contemporanea Villa Croce, Genoa (2009); National Gallery of Tirana, (2008).
order
Edited by Alicia Knock.
Texts by Leonardo Bigazzi, Claudia Buizza, Nicolas Chanon, Maja Ćirić, Daphnée Denis, Avni Dibra, Em'kal Eyongakpa, Marina Fokidis, Petrit Halilaj, Hiwa K, Binelde Hyrcan, Arion Hysenbegas, Alicia Knock, Harmony Korine, Hayoun Kwon, Jimena Mendoza, Lala Meredith-Vula, Thabang Monoa, Temitayo Ogunbiyi, Iheanyichukwu Onwuegbucha, Adrian Paci, Cesare Pietroiusti, Pratchaya Phinthong, Wilfriedo Prieto, Raqs Media Collective, Gabi Scardi, Emilija Škarnulyté, Monika Szewczyk, Lekë Tasi, Feodosiy Tetianych, The Alien, Thu Van Tran, Driant Zeneli, Martin Zet.
published in July 2019
bilingual edition (English / Albanian)
16 x 23 cm (softcover)
146 pages (ill.)
20.00 €
ISBN : 978-88-6749-367-8
EAN : 9788867493678
in stock 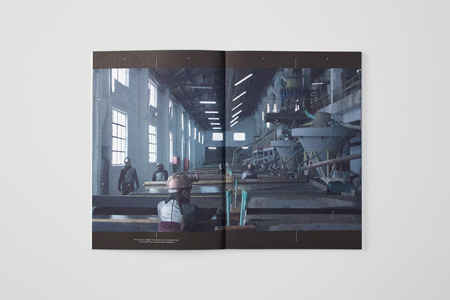 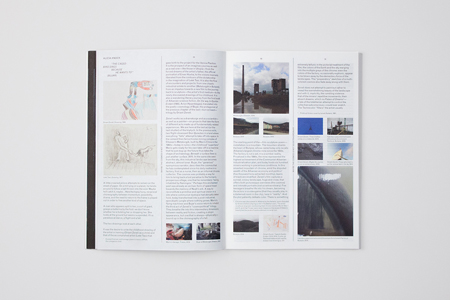 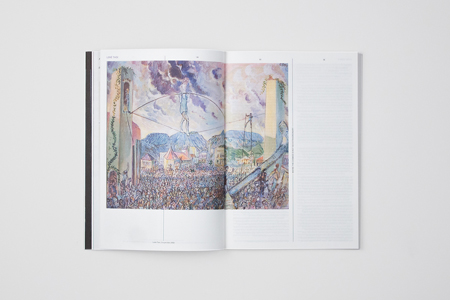 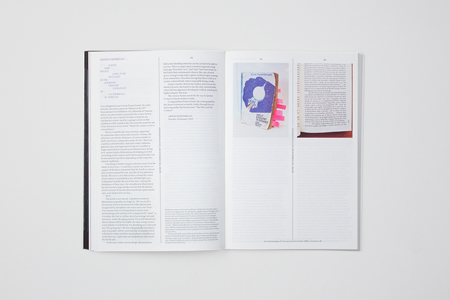 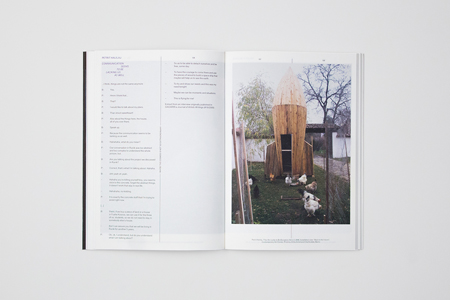 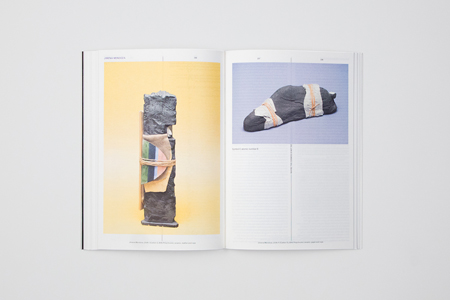 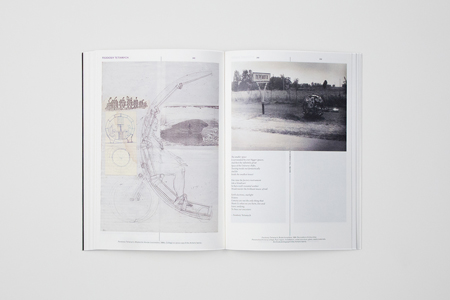 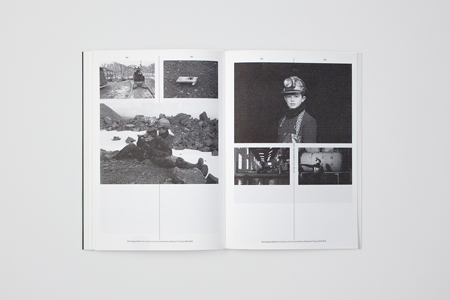 Maybe the Cosmos is not so Extraordinary