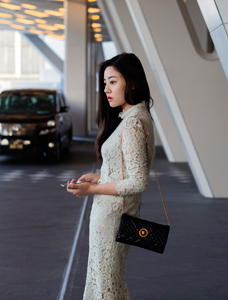 order
wishlist
Post-empire in the new Middle Kingdom: what once was America is now China. After his Insert Coins project (2016) about the decline of Las Vegas, Swiss photographer Christian Lutz set off to explore the world's new gambling capital, Macao, where everything revolves likewise around money, luxury, surfaces.
This former Portuguese colony in the Pearl River delta, now one of China's “special economic zones”, began its meteoric ascent after the turn of the millennium when the Macao government ended the monopoly on gambling and opened up the market to foreign investors. They erected temples to Mammon, monumental marble- and gold-faced casino resorts algorithmically modelled on generic Venetian and Parisian templates, bringing in thirty million—mostly Chinese—tourists a year. Macao's regulated microclimate of gambling halls, boutiques and bars is packed with the usual businessmen and politicians in ill-fitting suits alongside upwardly mobile Chinese families in sweatpants and flip-flops.
Everything here is sanitized, antiseptic, dust-free. And everything refers to simulacra of simulacra. Lutz's insistent photographic gaze laconically scans the smooth surfaces of this brave new world—in which the first cracks are beginning to show.
Swiss photographer Christian Lutz (born 1973, lives and works in Geneva) is a graduate from ESA 75, L'Ecole Supérieure des Arts et de l'Image in Brussels, and is a recipient of several awards. His work is both exhibited throughout the world and regularly published.
From 2003 to 2012 the primary focus of Christian Lutz was to create a trilogy on power that brought him international recognition. Three books: Protokoll, Tropical Gift and In Jesus' Name were subsequently published based on political, economic and religious power. His photographic approach focuses on a scrupulous sociological observation of human groups and while the formal qualities of his images are visually appealing they often reflect an acerbic visual commentary on our collective preconceived socio-political constructs. From his earlier documentary approach to photography, his work has since evolved to encompass a more cinematographic perception of his environment.
order wishlist
Graphic design: Pablo Lavalley.
published in July 2019
24 x 33 cm (hardcover)
152 pages (75 color ill.)
52.00 €
ISBN : 978-3-906803-89-0
EAN : 9783906803890
in stock 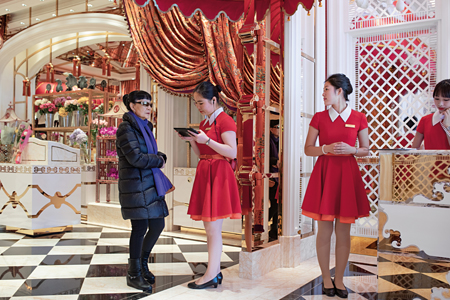 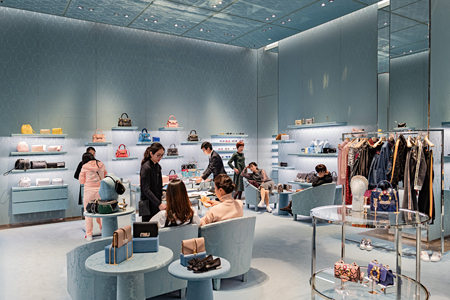 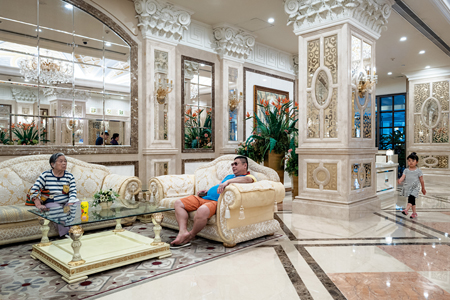 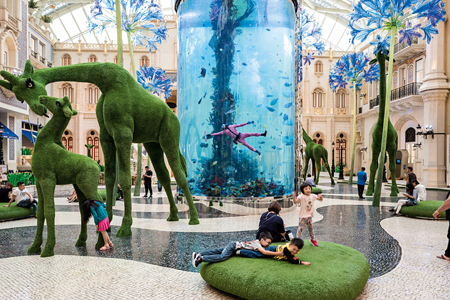 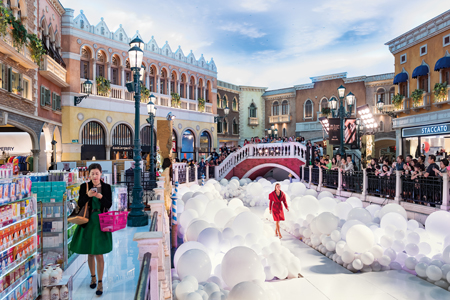