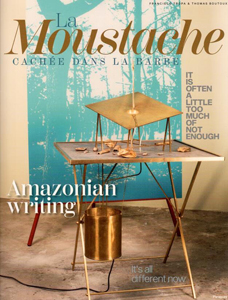 order
wishlist
The Mustache Hidden in the Beard is a publication conceived by Portugese artist Francisco Tropa in collaboration with writer Thomas Boutoux and graphic designer Pedro Falcão, which adopts the form of magazine one flips  through in bars or in waiting rooms. A true/false weekly style magazine with refined imagery printed on glossy paper, The Mustache Hidden in the Beard is dedicated to cultural and scientific topics, design, life styles but also real estate through a series of cutting, quirky articles, investigations, portraits and reports.
This publication is the fictional extension of two recent exhibitions by Francisco Tropa – at Galerie Jocelyn Wolff (Paris) and Le Grand Café | Centre d'art contemporain (Saint-Nazaire) where his sculptures, silkscreens, optical devices and enigmatic pieces of furniture recreated the physical and narrative space of a café. Works from the exhibitions are inserted within textual and visual sequences that attempt to portray the world created by the artist's oeuvre, a world where a popular weekly called The Mustache Hidden in the Beard would be ubiquitous and found in newsstands.
Limited edition of 200 copies.
Sculpture has been a permanent interest in the artistic practice of Francisco Tropa, who works since the beginning of the 90s and has gained a significant attention by institutions and the critique. Several media are used by Tropa – sculpture itself, drawing, performance, photography or film – to convene a series of reflections introduced by the different traditions of sculpture. Subjects such as body, death, nature, landscape, memory, origin or time, are always present in his works.
Representing Portugal in the Venice Biennale (2011), he also participated in Istanbul Biennial (2011), Manifesta, Ljubljana (2000), Melbourne Biennial (1999) and Bienal de São Paulo (1998). Recent monographic exhibitions include Culturgest, Lisbon (2009), Mudam, Luwembourg (2013), La Verrière, Bruxelles (2013) and Sérignan Musée régional d'art contemporain (2015).
order wishlist
Edited by Thomas Boutoux and Francisco Tropa. 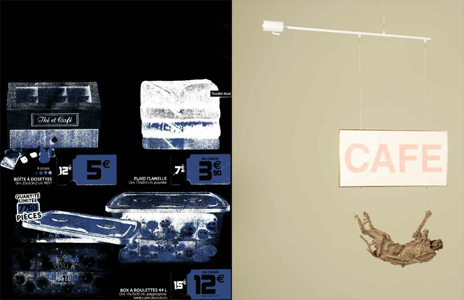 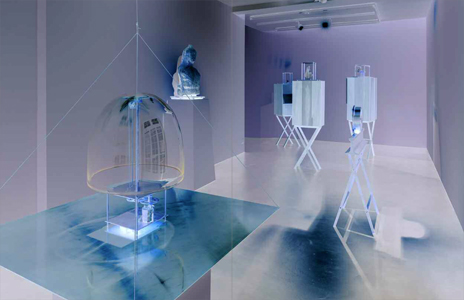 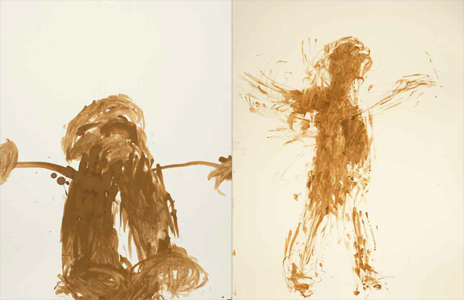 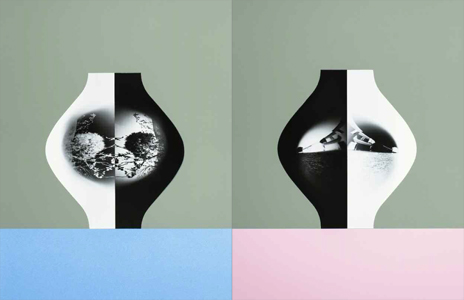 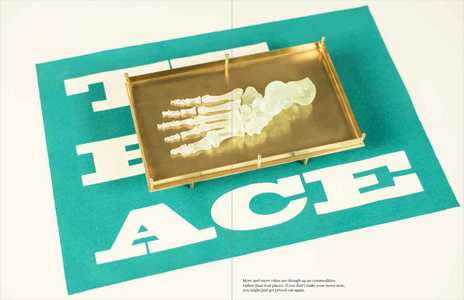 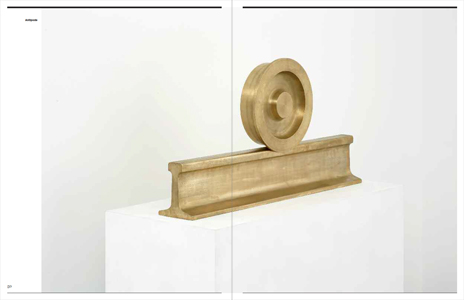 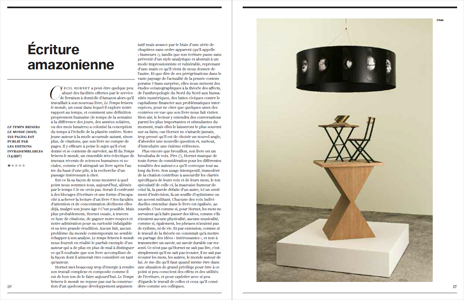 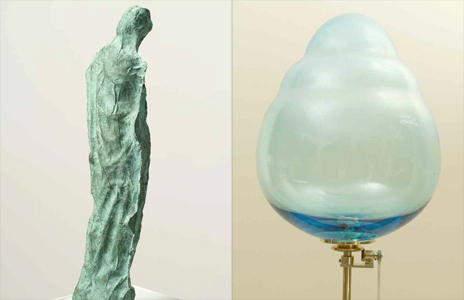 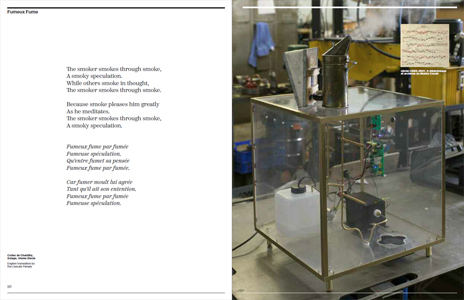