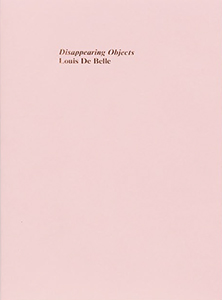 order
wishlist
This publication combines a series of photographs by Louis De Belle with a story by writer Jordan Hruska, both echoing Bergson's reflections on perception modes of idealism and realism.
“Above all, how are we to imagine a relation between a thing and its image, between matter and thought, since each of these terms possesses, by definition, only that which is lacking to the other?” Henri Bergson, Matter and Memory

In Bergson's Matter and Memory the philosopher introduces two different operative modes of image perception: one of subjective idealism, the other of materialistic realism. The realist, argues Bergson, relies mainly on objective knowledge of a “universe” of images that exist in and of themselves, beholden only to the laws of nature and science.
The idealist, on the other hand, must come to terms with the fact that they perceive this “universe” of images through their own subjective lens. Neither one of these modes of image perception are privileged. In between their respective logics of order, the images exist in a middle ground, which is not fixed, but broadened and constricted by the tolerance of the perceiver.
Magicians know how to play in this middle ground. They understand the threshold of perception and design tricks and gags to challenge it. The magician's tools in Louis De Belle's photographs bear uncanny resemblance to something that is ultimately familiar—the body. His serial presentation of these objects on a stark background encourage viewers to question their own personal relationship to them. These unrecognizable things come into focus as possessing an ostensible function by way of levers, switches, small pulleys, and other minor technologies that are fused with anthropomorphic representations of body parts.
In Disappearing Objects, De Belle presents these photographs alongside a short fictional story by writer Jordan Hruska where the protagonist must confront the subjectivity that overtakes her position of material objectivity. The story explores this shift in perspective—a disassociation between a stored knowledge of the object and its representation.
Louis De Belle (born 1988) is a photographer based in Milano. He studied at the Politecnico di Milano (BA) and Bauhaus–Universität Weimar (MFA). His works have been published by newspaper and websites including The Washington Post, Libération, WIRED, Slate, It's Nice That and The Independent. He is the editor of Forms of Formalism, and collaborates with STILL Magazine.
order wishlist
published in December 2018
English edition
16 x 22 cm (softcover)
144 pages (color ill.)
25.00 €
ISBN : 978-88-99058-22-7
EAN : 9788899058227
in stock 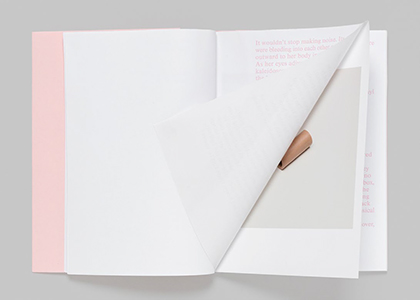 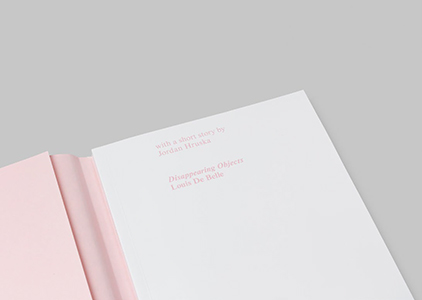 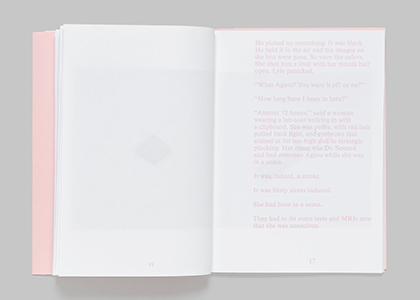 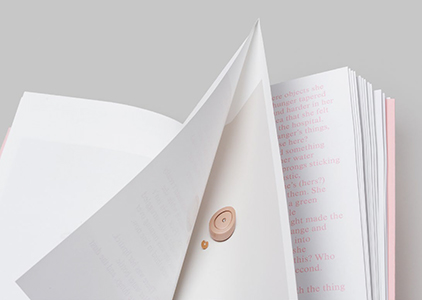