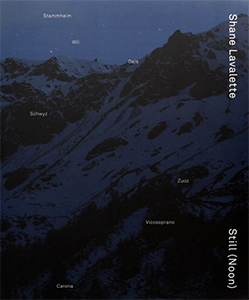 order
In 2017, Shane Lavalette crossed Switzerland to do a photo essay on Swiss rural life. To that end, he followed the itinerary taken some eighty years ago by Swiss photojournalism pioneer Theo Frey. This publication juxtaposes these old and new views of the Swiss countryside to offer up an unusual and moving portrait of a nation.
Something we're not accustomed to happens in Shane Lavalette's pictures: we see the minor details of our everyday lives. We also notice something we Swiss are even less used to seeing: we discover, through the eyes of an outsider, the fine veins of poetry running through these scenes. The soft blades of bromegrass. The red blooms of poppies. Gable roofs in the distance. All mere details, to be sure, but altogether they form something abstract that we call home. We see it, or rather feel it, in Still (Noon), and it stirs something inside us that won't let go.
For we Swiss are accustomed to a different pictorial register, that of the picture postcard. Mountain panoramas! The lakes! Edelweiss! The fondue pot! All marvelous places and things, but stripped of any poetry by their mass-produced picture-packaging for tourists.
In May 2017, however, the Fotostiftung Schweiz commissioned American photographer Shane Lavalette to photograph a dozen Swiss towns with a view to piecing together a portrait of the country as a whole. He shot Carona, Gais, Ru¨derswil, Saignelégier, Saint-Saphorin, Sainte-Croix, Schwyz, Stammheim, Vicosoprano, Visperterminen, Wil and Zuoz—thereby following in some prominent footsteps. About eighty years ago this was the itinerary of Theo Frey, one of the leading figures in early Swiss photojournalism. Regarded as the European pioneer of long-term documentary projects and a “subtle chronicler of village life” (NZZ 1997 obituary), Frey photographed those very villages for the Swiss National Exhibition in 1939. Still (Noon) juxtaposes these old and new views of rural life in Switzerland to offer up an unusual and moving portrait of a nation.
Shane Lavalette (born 1987 in Burlington, Vermont, USA) is an American photographer, independent publisher, and the director of Light Work, a non-profit photography organization in Syracuse, New York. He holds a BFA from Tufts University in partnership with The School of the Museum of Fine Arts, Boston. Lavalette's photographs have been shown widely, including exhibitions at the High Museum of Art, Center for Documentary Studies at Duke University, Aperture Foundation, Montserrat College of Art, The Carpenter Center for Visual Arts at Harvard University, The Center for Photography at Woodstock, Kaunas Gallery, Le Château d'Eau, Fotostiftung Schweiz, Musée de l'Elysée, and Robert Morat Galerie, in addition to being held in private and public collections.
order
Graphic design: Brian Paul Lamotte.
published in November 2018
English edition
26,7 x 32 cm (hardcover)
156 pages (79 color ill.)
78.00 €
ISBN : 978-3-906803-65-4
EAN : 9783906803654
in stock 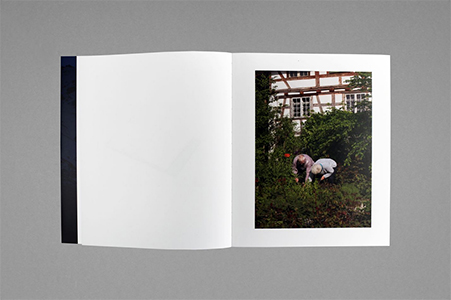 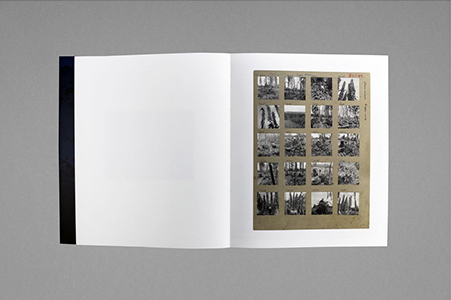 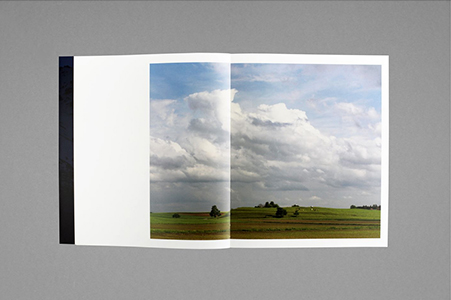 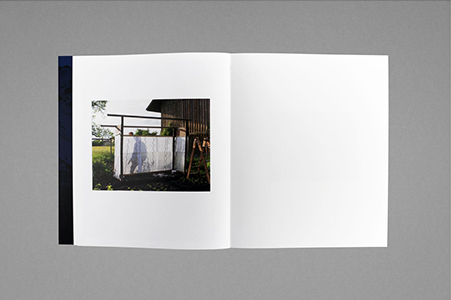 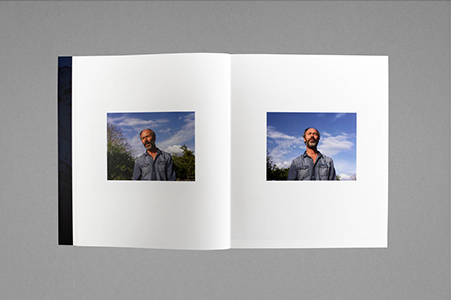 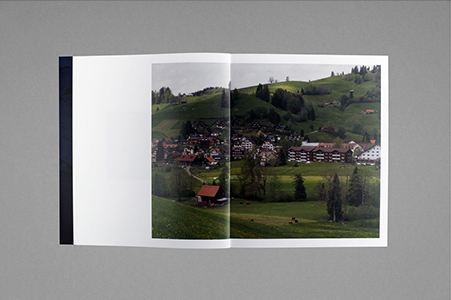 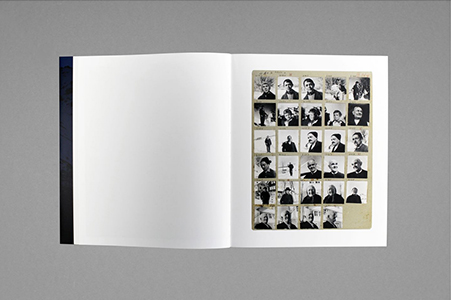 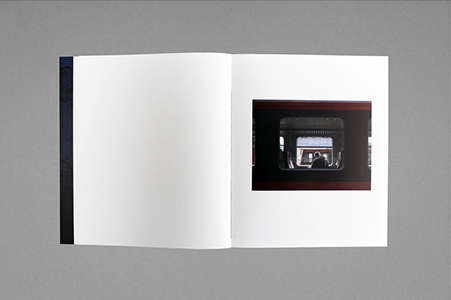 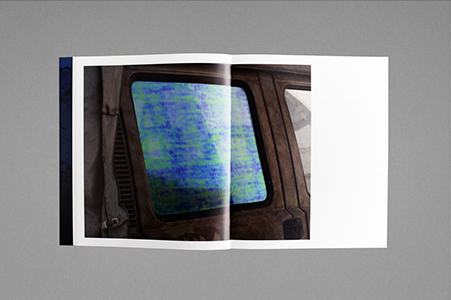 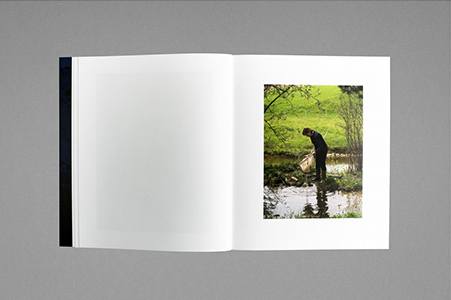