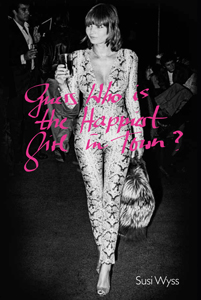 order
wishlist
The richly illustrated memoirs of 1960-1970s jet-set call-girl/muse Susi Wyss: In 800 pages and 1.000 photographs, this publication tells the sulfurous story of Wyss' first forty years. A true tale of sex, drugs, and rock'n'roll, in which the reader will meet a gallery of colorful socialites and artists like Helmut Newton, Kenneth Anger, Iggy Pop, Dennis Hopper, Brion Gysin…
Judging from old photographs, you'd think Susi Wyss (b. 1938) was an angel in satin, but the look in her dark-ringed eyes tells a different story. Susi's richly illustrated memoirs, Guess Who Is the Happiest Girl in Town, are the stuff that other girls' dreams might be made of.
After studying fashion design in Zürich, Susi met an aristocratic couple in Saint-Tropez who initiated her into the world of the European jet set. All the hype and hoopla around the “high life” may seem tasteless and insipid nowadays, but the way Susi sashayed through it back in the day was so exciting and outrageous that artists like the Swiss Manon and photographers like June (alias Alice Springs) and Helmut Newton immortalized her in books and magazines as a feminist spearhead of sexual liberation.
She used to hold extravagant dinner parties for the Paris smart set in her apartment. In addition to her delectable home cooking, Susi recounts, “hashish, acid, mescaline, cocaine, threesomes, S&M, massages in the rooftop paddling pool and lots of fun were on the menu.” Her friends included Paul Getty, Baron Eric de Rothschild, Kenneth Anger, Iggy Pop, Dennis Hopper, the beatnik Brion Gysin and fashion illustrator Antonio Lopez.
It wasn't until her mid-thirties that Susi cashed in on her lifestyle and began working as a call girl, building up an illustrious clientele that included big wheels in politics, business and the arts. It wasn't long before she was overwhelmed by the demand and had to recruit other young beauties to satisfy her burgeoning business. In a flash Susi had become an internationally renowned madam.
Spanning the first forty years of Susi Wyss's life, Guess Who Is the Happiest Girl in Town also reveals the darker side of her life story: the loss of youth, the deaths of near and dear ones, and the tipping point at which drugs and alcohol ceased to be merely fun. At forty, however, she quit her call-girl career and began writing about her life. If the Dutch “Happy Hooker” / Manhattan madam Xaviera Hollander “could make money with a book about sex,” she figured, “why can't I?” So when Susi's sensually slapstick stories don't strum your heartstrings, they strike much lower, below the belt.
order wishlist
Graphic design: Frank Hyde-Antwi & Katarina Lang.
published in March 2019
English edition
15 x 23 cm (hardcover, cloth binding, dust jacket)
800 pages (1000 color ill.)
52.00 €
ISBN : 978-3-906803-51-7
EAN : 9783906803517
in stock
press releases
Vogue, Nelly Kaprièlian (entretien avec Susi Wyss), 2019 (PDF) 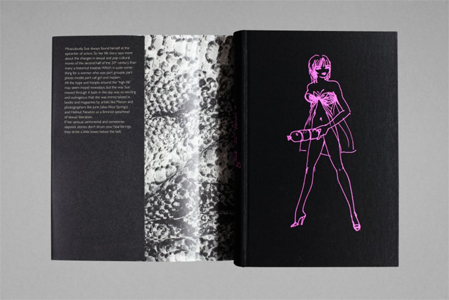 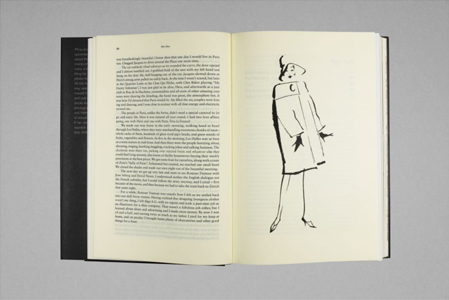 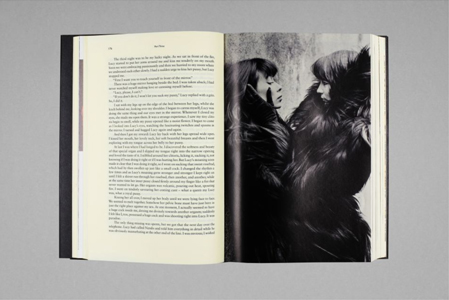 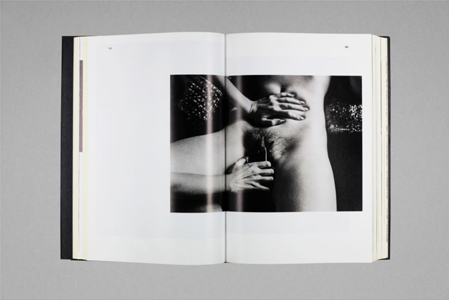 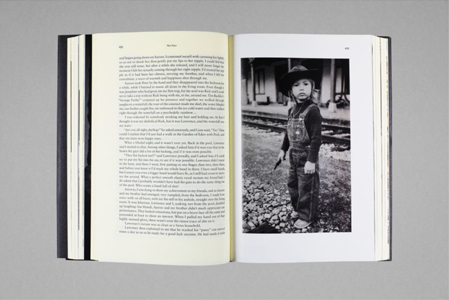 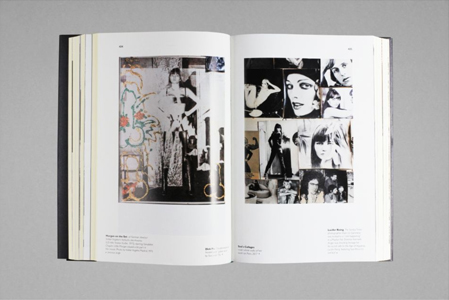 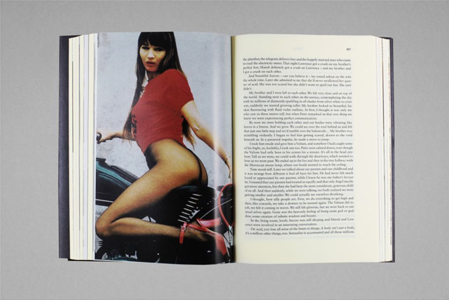 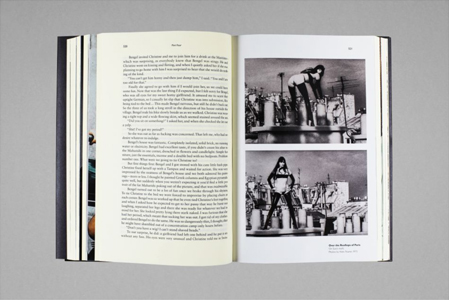 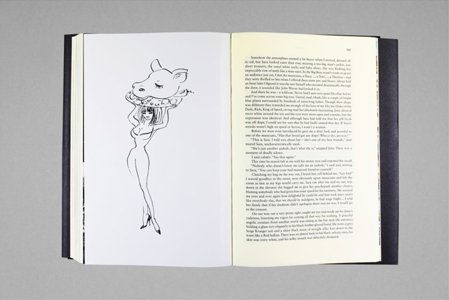