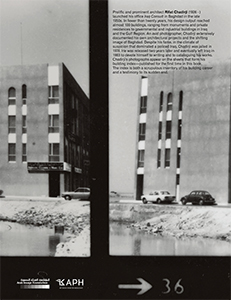 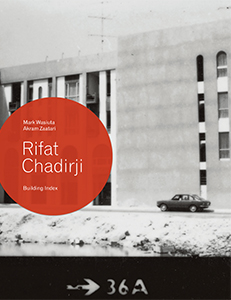 order
wishlist
A comprehensive publication of Rifat Chadirji's photographic folio, which records and analyses the development of his architectural practice in Baghdad, from 1952 until the early 1980s. It provides a unique insight into a collection of photographic sheets that reflect how an architect documented his own work, and coded, organized and referenced his projects using photography.
Prolific and prominent architect Rifat Chadirji launched his office Iraq Consult in Baghdad in the late 1950s. In fewer than twenty years, his design output reached almost 100 buildings, ranging from monuments and private residences to governmental and industrial buildings in Iraq and the Gulf Region. An avid photographer, Chadirji extensively documented his own architectural projects and the shifting image of Baghdad. Despite his fame, in the climate of suspicion that dominated a policed Iraq, Chadirji was jailed in 1978. He was released two years later and eventually left Iraq in 1983 to devote himself to writing and to cataloguing his works. Chadirji's photographs appear on the sheets that form his building index—published for the first time in this book. The index is both a scrupulous inventory of his building career and a testimony to its sudden end.
Rifat Chadirji (born 1926 in Baghdad) is considered as one of the most prominent architects in the Arab world. Upon his return from his studies in England in 1952, Chadirji was to take part actively in the renewal and redefinition of local architecture's practice, aims and spirit. Through the work of his architecture and engineering practice, Chadirji became a pivotal cultural figure in Baghdad during the period of its postwar modernization from the 1950s through the 1970s. He was nevertheless imprisoned by the Iraqi regime in 1978. Released two years later, Rifat Chadirji left his country in 1983, and has since devoted himself to writing and to cataloguing his works.
order wishlist
Edited by Akram Zaatari and Mark Wasiuta. 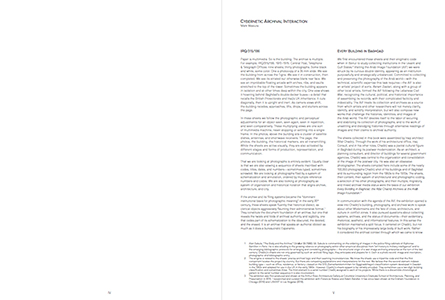 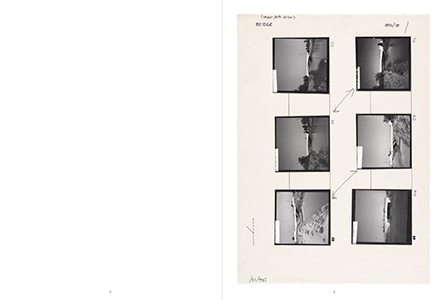 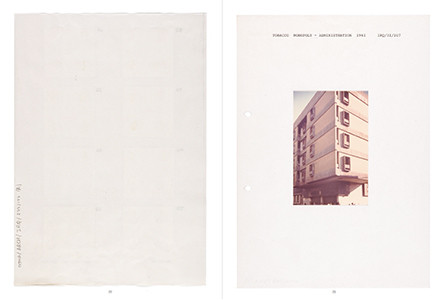 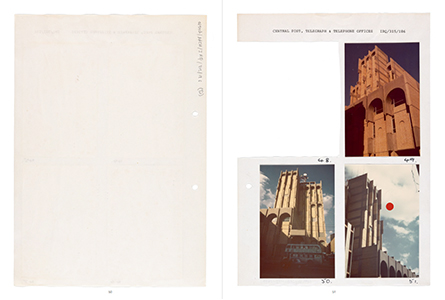 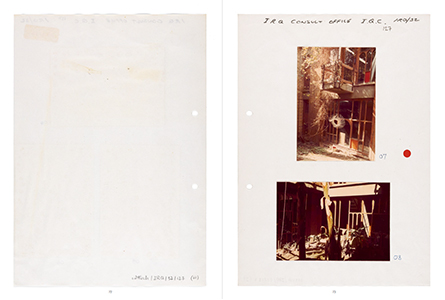 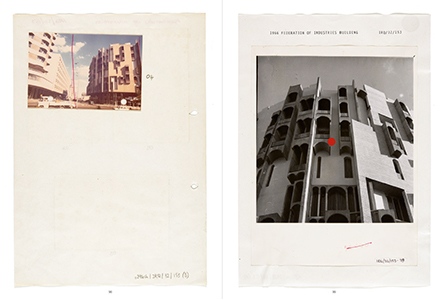 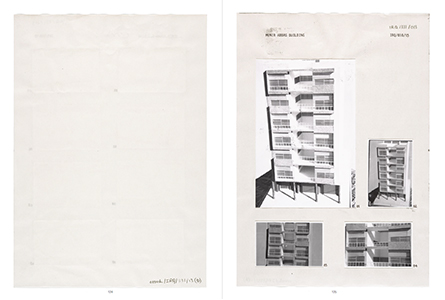 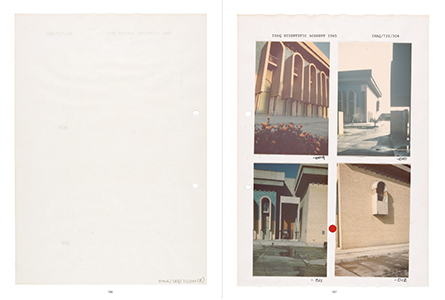 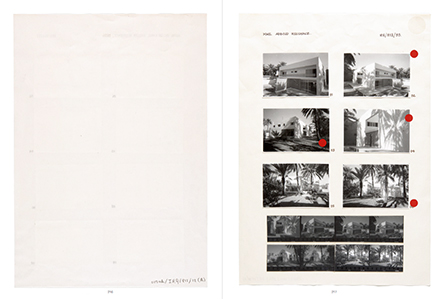 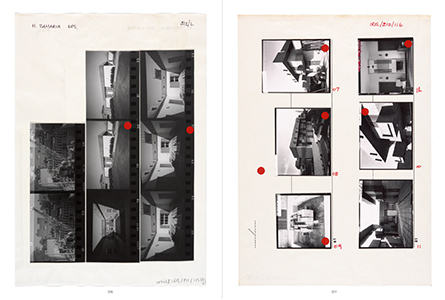 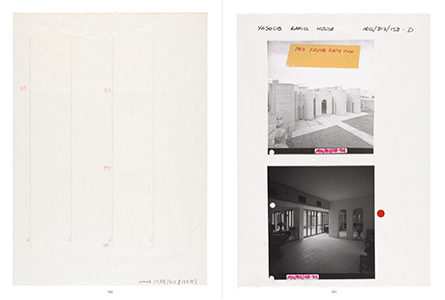 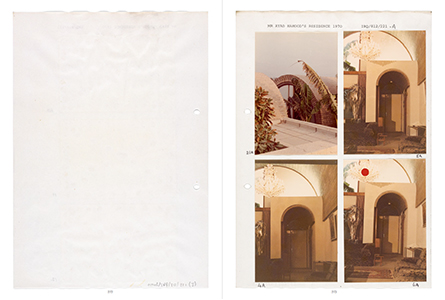 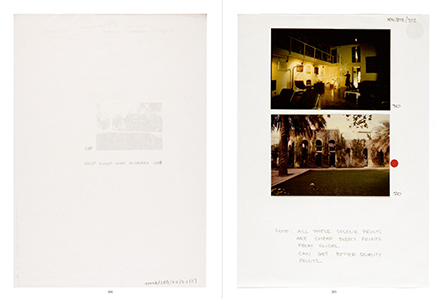 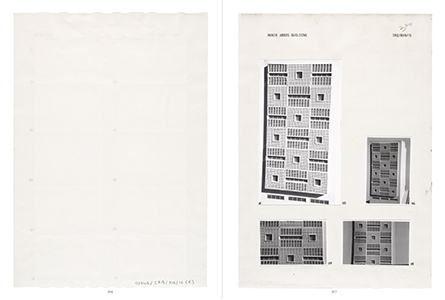 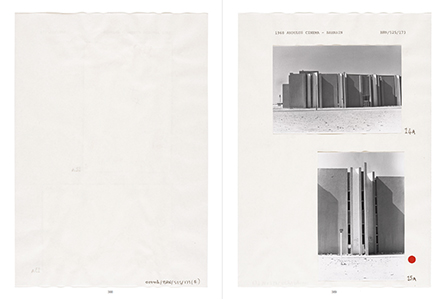