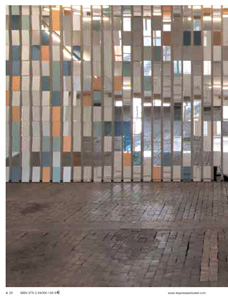 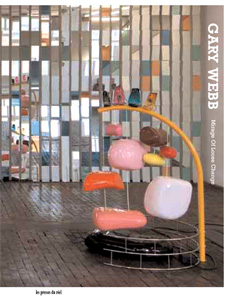 wishlist
Monograph dedicated to one of the most daring sculptors of his generation, whose work generates a sense of mutability, instability and visual tension, derived from a mixed bag of references embracing Pop art, Minimalism, New British sculpture, Kinetic art and the Tropicalia movement.
Published in conjunction with the exhibition Gary Webb: Mirage Of Loose Change at Kunsthaus Glarus, Le Consortium Dijon and Centre d'Art Contemporain Genève (2005-2006).
Gary Webb's sculptures explore the visual, tactile and chromatic potential of materials.The artist presents surprising configurations made of organic and industrial elements, including Perspex, neon, marble, cut-out-metal, fabric, and rubber. When organic materials are used such as wood, sand, marble or rock crystal, they are given a synthetic twist. The material employed often relate to what could be described as the contemporary ‘indoor culture' , an aesthetic of shopping malls and drive-ins awash with bright colours and shiny plastics. Some elements are specially commissioned from factories, others are bought directly from hardware stores and toy shops.
Gary Webb's sculptures bring together spatially bold constructions with vivid colours. And yet there is an intangible component to his works. Colour and transparency is used to divest weighty forms of their solidity; flat planes, curving lines and mobile elements are locked into fragile equilibriums. The immaterial is also encountered in the many formal plays with transparency and reflection, or in the sounds which he introduces as a further way in which to experience the space occupied by both sculpture and viewer.
Gary Webb's sculptures hover between abstraction and figuration. They speak of the relationship between painting and drawing, and sculpture. The artist's works rake the art historical ruins of the past to experiment with the sculptural possibilities of the future. We find in these works echoes of the new sculptures pioneered by Anthony Caro (Caro and the New Generation sculptors in Britain in the 1960s, applied colour to 3dimensions in a pictorial way), as well as the pure use of colour as a sculptural medium explored by artists such as Donald Judd. Despite the richness of historical memory found in Gary Webb's works, his sculptures maintain a marked degree of poetic lightness and mundanity. This is emphasised by titles which evoke popular culture, absurd imagery and specific moods, such as Mumdadland, 1997, Paranoidmountain, 2000, Sound of the blue light, 2002.
Gary Webb (Born 1973 in Hampshire, UK) lives and works in London. He has participated in various group exhibitions such as ‘Die Young, Stay Pretty', ICA, 1998;' Casino 2001', SMAK, Ghent, 2001; ‘Early one morning', Whitechapel Gallery, London, 2002. Solo exhibitions include ‘Deep Heat. T Reg Laguna', Chisenhale Gallery, 2004.
wishlist
Texts by Katya Garcia-Anton, Nadia Schneider, Xavier Douroux, Franck Gautherot, Eric Troncy, Alex Farquharson; interview with Anne Pontégnie.
published in 2008
bilingual edition (English / French)
20,5 x 26,2 cm (hardcover)
176 pages (82 colour ill.)
ISBN : 978-2-84066-149-8
EAN : 9782840661498
sold out
table of contents
excerpt 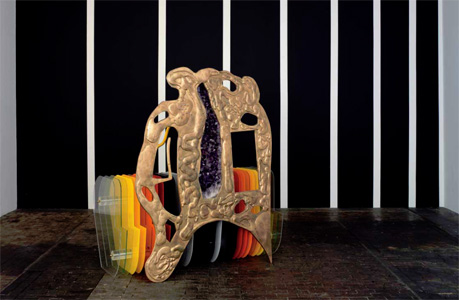 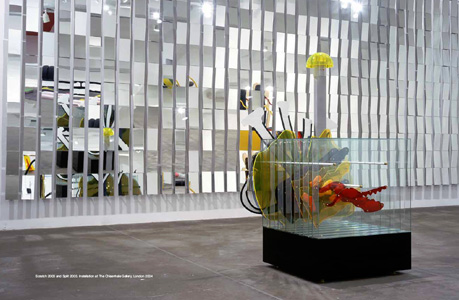 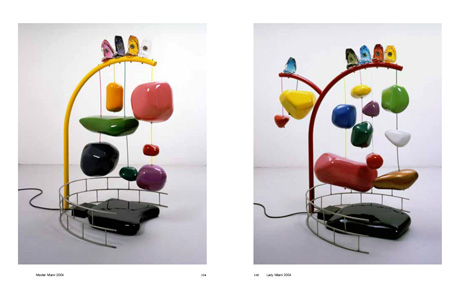 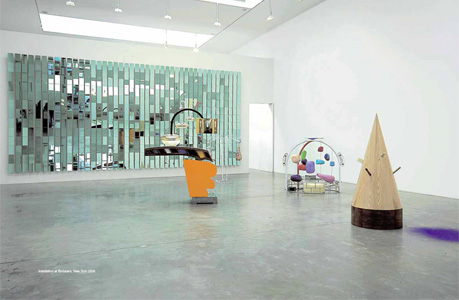 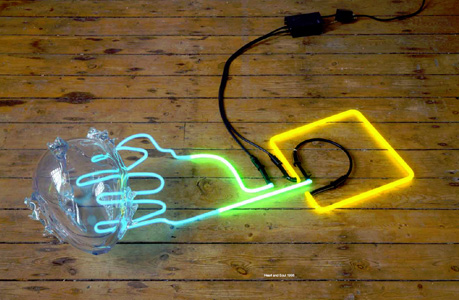 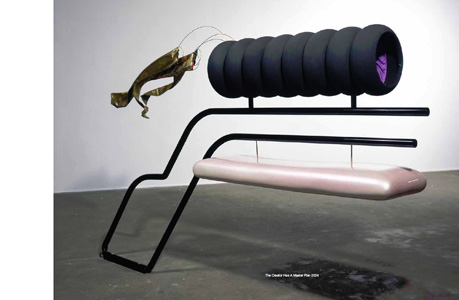