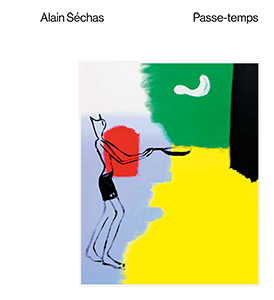 order
wishlist
This book, which accompanies the artist's solo exhibition at the MASC – Sables d'Olonne, revisits the oeuvre of Alain Séchas as a whole, with a particular focus on the works produced over the past decade—most notably his paintings and drawings (with texts by Jean-Marc Huitorel and Patrick Javault).
From his early days in the 1980s, in his work Alain Séchas has favoured a swift and incisive style of drawing that records the minutiae of our daily lives, capturing in a single stroke the beauty of a particular moment or the ridiculous nature of a situation. The figure of the anthropomorphic cat, which appeared in the mid-1990s, is emblematic of his manner of portraying human actions and postures with a whiff of humour that at times turns black.
Following on from his large multimedia installations, crafted by combining sculptures, drawings, neons, sounds or animated films, the artist returned to a more intimistic image production from 2008 onwards, opting for painting whose formal and material aspects he explores, moving between abstraction and figurative expression.
Published on the occasion of the eponymous exhibition at Abbaye Sainte-Croix – MASC, Les Sables d'Olonne, France, from June 10 to September 23, 2018.
order wishlist
Texts by Jean-Marc Huitorel and Patrick Javault.
published in June 2018
bilingual edition (English / French)
21 x 23 cm (hardcover, cloth binding)
184 pages (color ill.)
29.00 €
ISBN : 978-2-913981-65-2
EAN : 9782913981652
in stock
press releases
Critique d'art, Denys Riout, 2018 (PDF) 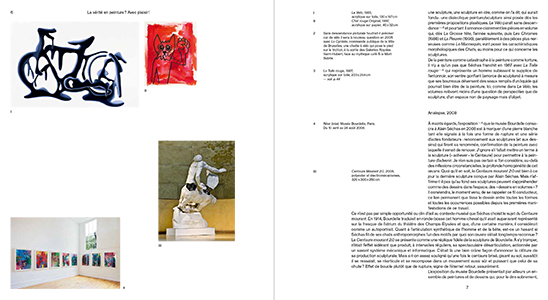 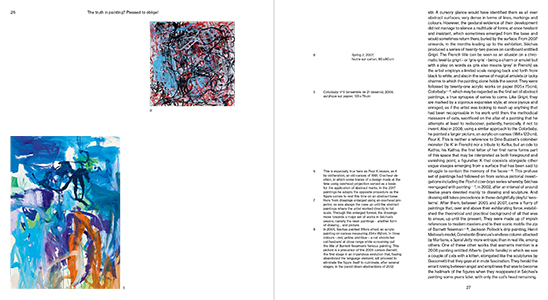 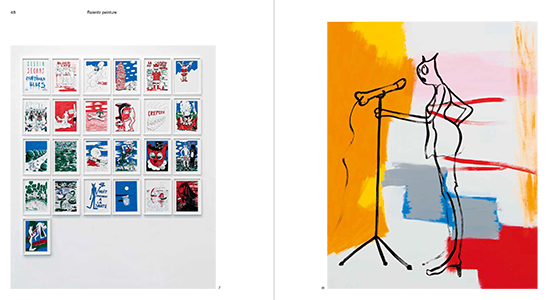 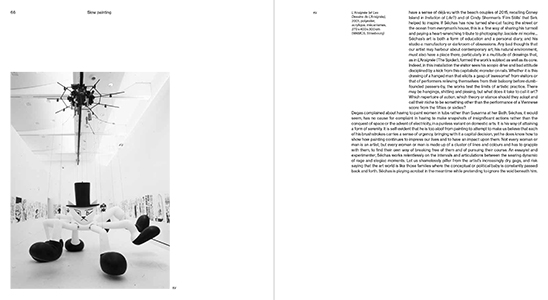 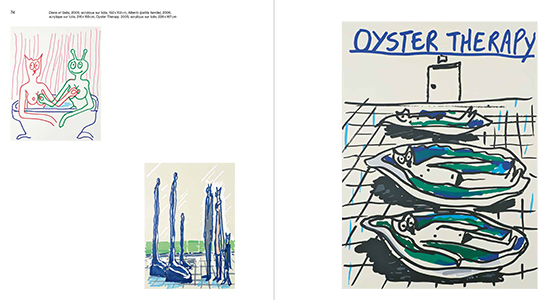 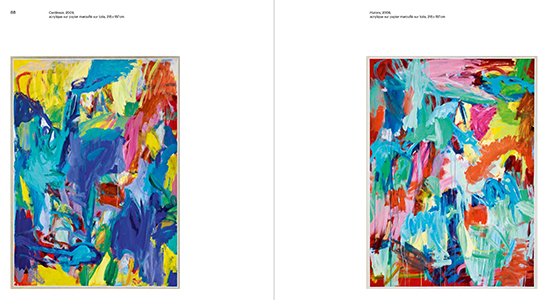 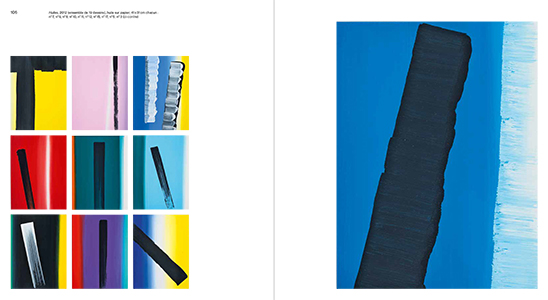 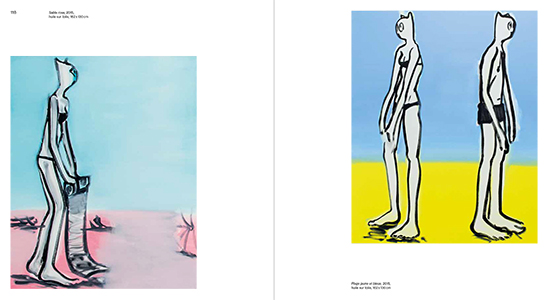