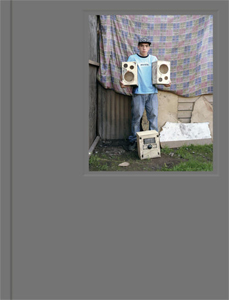 order
wishlist
An artistic, political and collective project by Nicolas Floc'h, based on a principle of participation and co-realization, which points, at different levels, to the multiple relationships between social groups and public institutions that structure and frame them, while also questioning the symbolic or economic value of an artwork.
Le grand troc, El gran trueque, A grande troca is an artist's book. It brings all together the photographic work done during the three editions of Nicolas Floc'h's “Grand Troc” (Great Barter).
The Great Barter is a work by Nicolas Floc'h founded on a procedure that the artist developed and implemented for the first time in Santiago de Chile in 2008, then again in Porto Alegre, Brazil, in 2009, and most recently in Vitry-sur-Seine in 2015. Its genesis in the context of a slum in Santiago, Lo Espejo, in response to a New Patrons project (The New Patrons project enables citizens facing societal challenges to connect contemporary artists with their concerns by commissioning an artwork from them), was a determining factor. It gave the project its strengths without forcing it into a rigid code of regulations. For the artist, each implementation of Le Grand Troc is a new field of research. Porto Alegre and Vitry-sur-Seine enabled him to explore other forms of implementation that resonated with the uniqueness of each social and cultural environment as well as with the interaction with the institutions involved (Mercosul Biennial in Porto Alegre, and the Mac-Val in Vitry-sur-Seine).
The first step takes the form of a workshop, “el taller de los deseos” (“desires workshop”). These expressed desires take shape through the construction of the objects to scale, in recycled wood and other recuperated materials. Labeled with “The Great Barter”, each object is catalogued and cosigned by Nicolas Floc'h and the person or the group involved. These works are then exhibited and offered for bartering— any visitor wishing to acquire one of the objects had to trade it for the real object it represented, which would then go to the person or the group that created the piece. The entirety of the process was the subject of a photographic series.
The photographs, in resonance with the singular environment of each of the implementations as well as this book and its mode of production constitute, in fine, the manifesto of the project. Following the protocol of which it reports, the edition of the book is produced from twelve wooden books offered for barter in exchange for skills or services. The bartering of nine of them allowed its publication and confers on it the status of constituent element of the artwork, “The Great Barter”.
In the spirit of artist's book, the print has been limited to 400 copies.
Nicolas Floc'h (born 1970 in Rennes, lives and works in Paris) is involved in many artistic fields. His installations, photographs, sculptures and performances question an era of transition, where flux, disappearance and regeneration play an essential role. As a committed artist, he never stops working from societal, environmental and economic observations, where he imagines possible evolutions. From his long-term projects, fed by travels, meetings and scientific research, are born open works rooted in the real, where collaborative and evolutive processes take the first place.
order wishlist
Edited by Alexandre Essayie and Nicolas Floc'h.
Text by Anastassia Makridou-Bretonneau, preface by Catherine Elkar, postface by Julien Bézille. 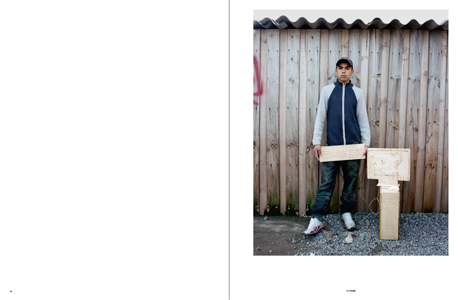 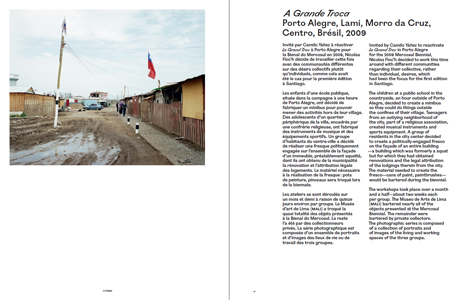 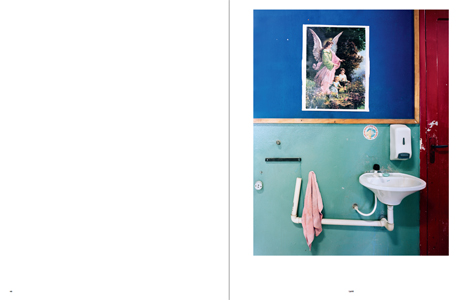 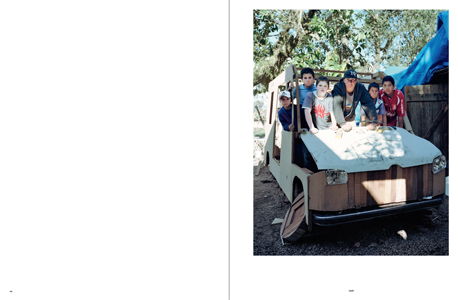 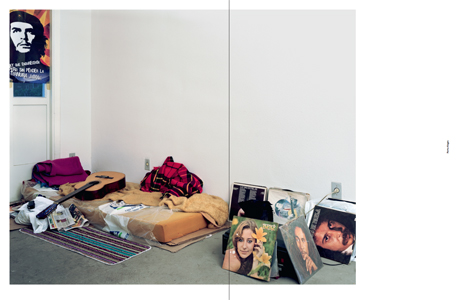 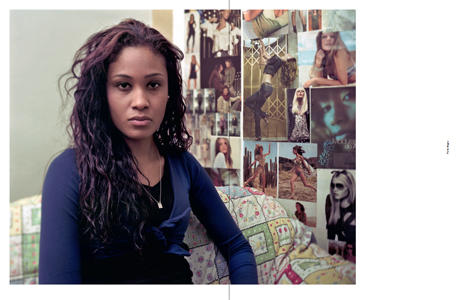 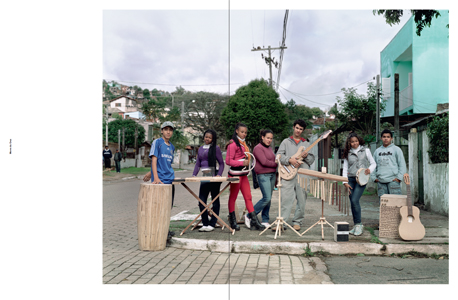 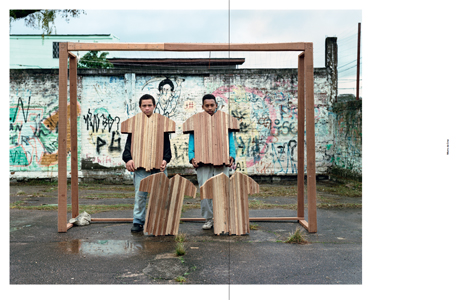 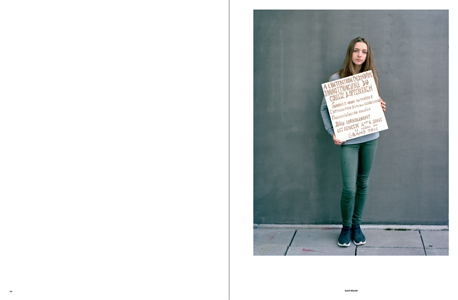 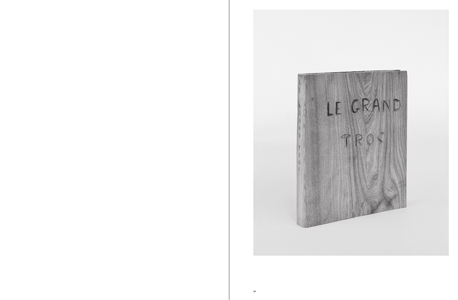 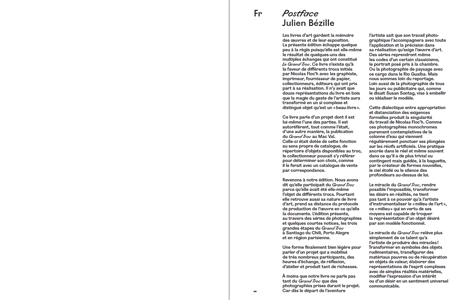