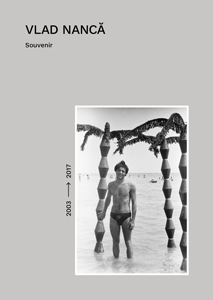 order
The first monographic publication dedicated to one of the foremost artists of his generation and a key figure in the development of Bucharest's artistic community in the early 2000s.
The book offers an extended overview of Vlad Nancă's multifaceted practice, focusing on works made from 2003 to 2017, opting to highlight the affinities between them rather than their chronological unfolding. Alongside ample illustrations of the documented works, the book includes essays by Inti Guerrero, Mihnea Mircan and Magda Radu, which contextualize Vlad Nancă's activity from different perspectives.
Vlad Nancă (born 1979) lives and works in Bucharest (Romania). In parallel with his early art practice Vlad Nancă was an active participant in the coagulation of the young artist scene in Bucharest. In 2003 he was one of the founding members of 2020 initiative, under which among other events, he hosted the Home Gallery, started the “incepem” emailing list and the “incepem” fanzine. His early works employ political and cultural symbols, often using word-play to evoke nostalgia and referencing Romania's recent history and challenging the social and political climate, but Nancă's recent interests revolve around (public) space and its use and functions, materializing in sculptures, objects and installations.<
order
Texts by Inti Guerrero, Mihnea Mircan, Magda Radu.
published in March 2018
English edition
16,5 x 23 cm (softcover)
184 pages (color & b/w ill.), inserts
29.00 €
ISBN : 978-606-94300-1-9
EAN : 9786069430019
in stock 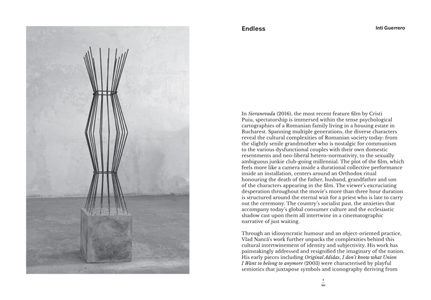 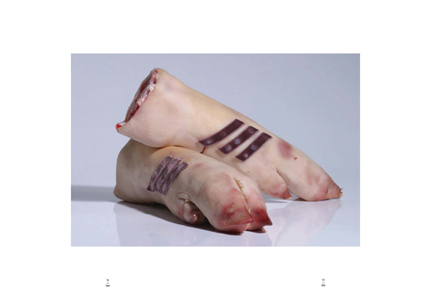 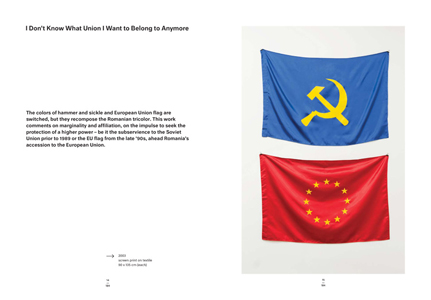 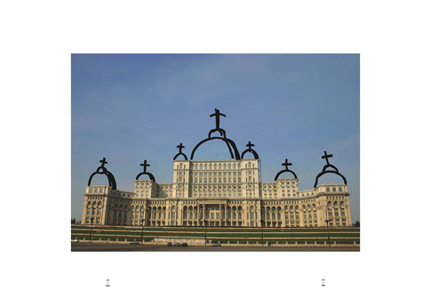 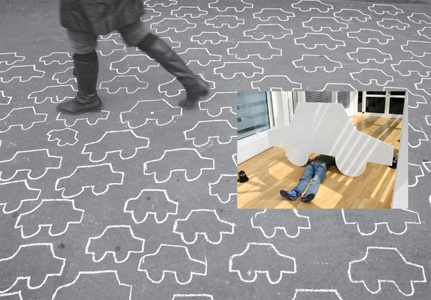 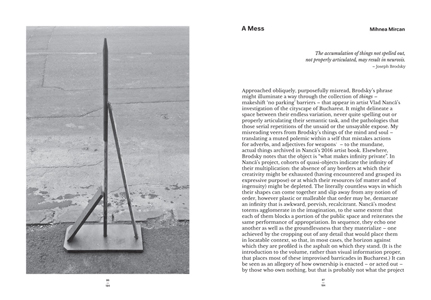 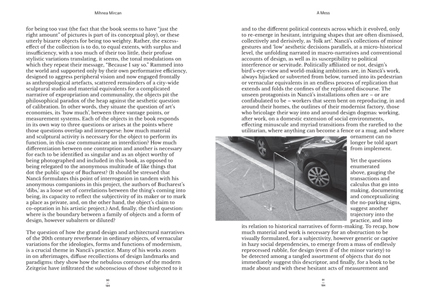 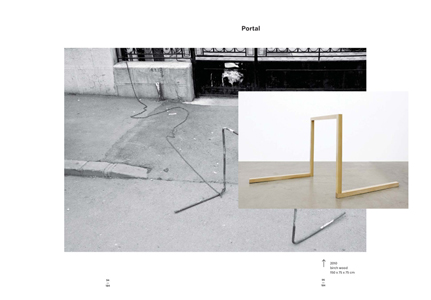 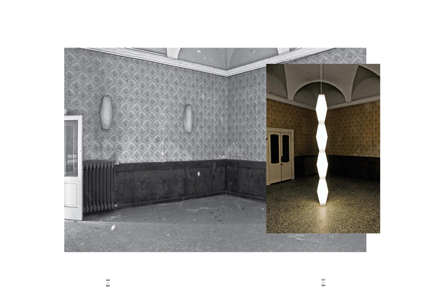 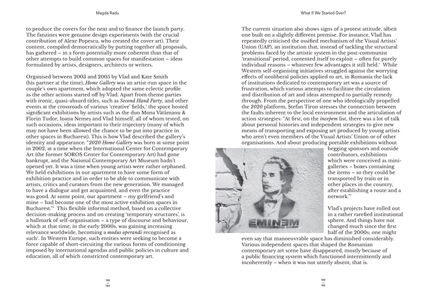